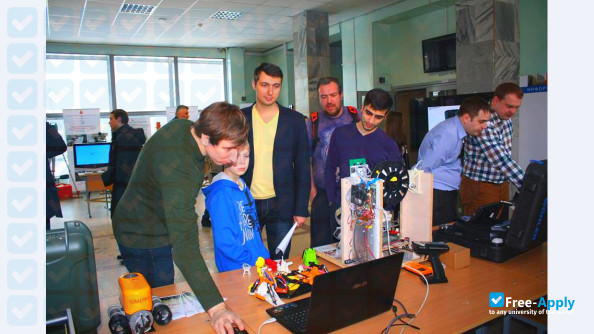 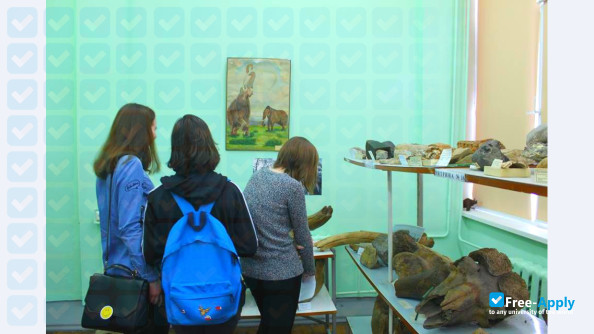 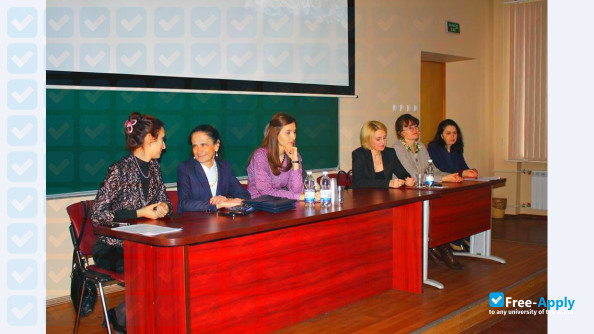 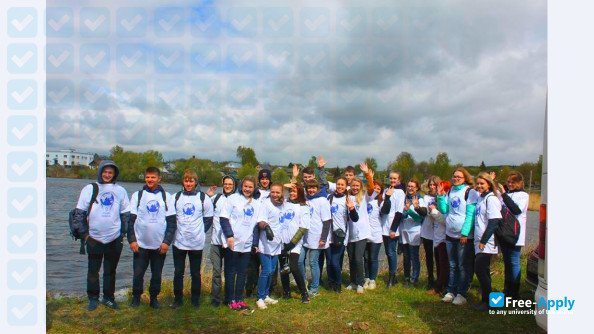 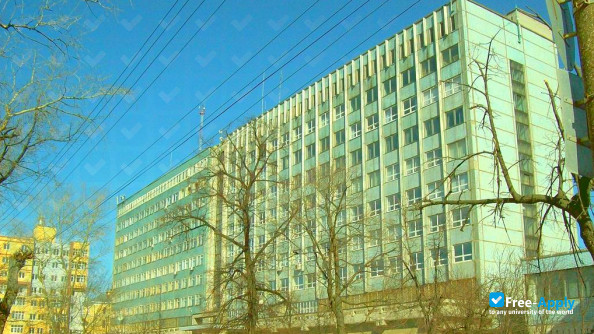 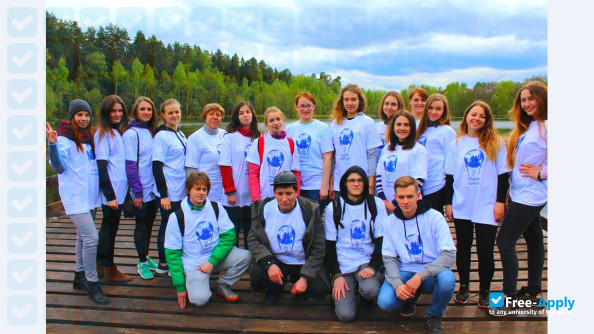 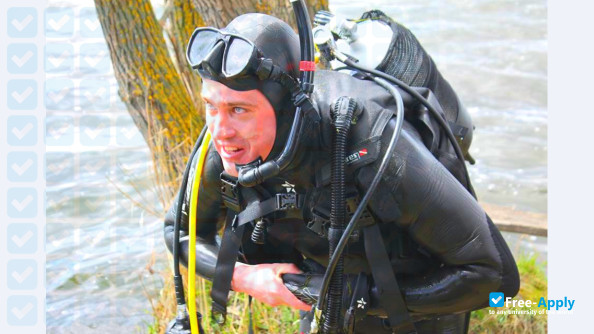 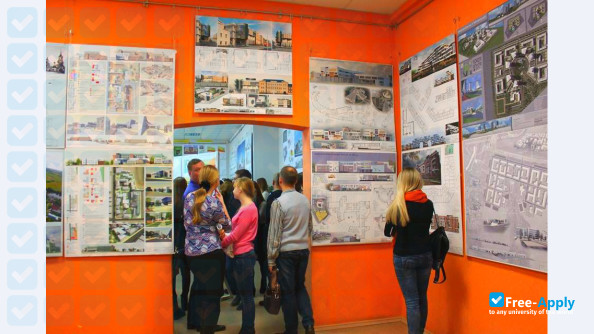 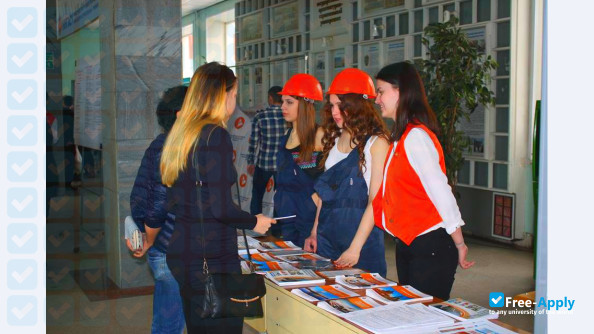 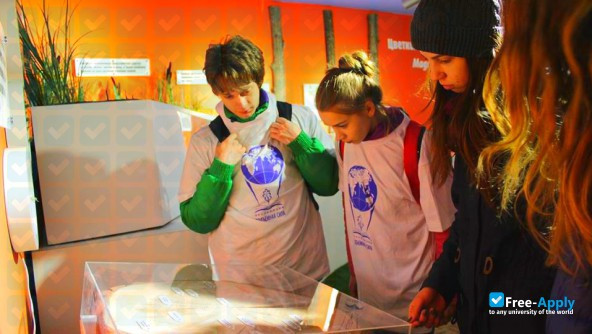 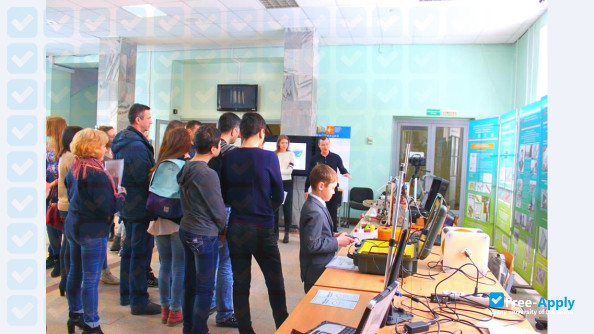 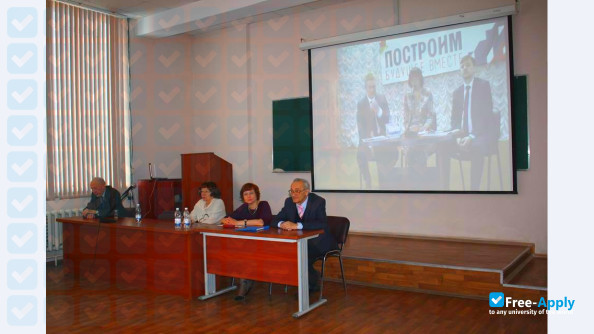 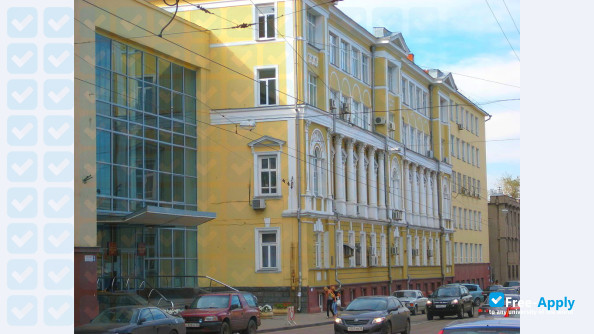 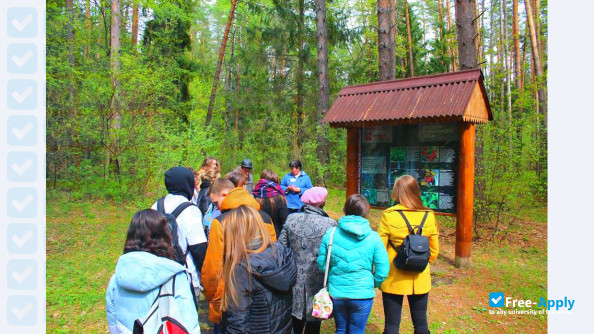 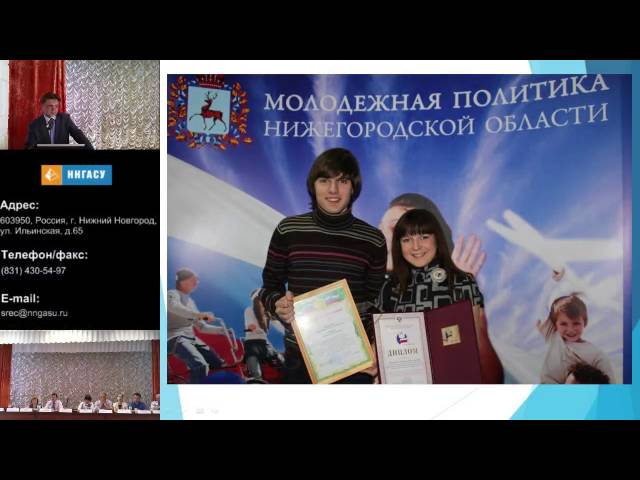 The Nizhny Novgorod State University of Architecture and Civil Engineering was organized on June 23, 1930 by the Central Executive Committee of the USSR as the Nizhny Novgorod Engineering and Construction Institute (NISI). Until that date, the training of engineering and construction personnel was carried out in Nizhny Novgorod at faculties and departments of a number of universities. The first among them was the Warsaw Polytechnic Institute (VPI), evacuated to Nizhny Novgorod in 1916 during the First World War. The building department was the largest in the structure of this university. In 1917, the VPI was transformed into the Nizhny Novgorod Polytechnic Institute (NPI), which in 1918 was disbanded. The subsequent training of civil engineers was carried out at the construction department of the Nizhny Novgorod State University (NSU), established in 1918. In 1930, branch institutes were established on the basis of the faculties of the Novosibirsk State University, including the Nizhny Novgorod Engineering and Construction Institute (since 1932 - the Gorky Engineering and Construction Institute (GISI), since 1938. Gorky Engineering and Construction Institute named after V.P Chkalov). The political situation in the country, the management system in the 30-40 years had a significant impact on the staff of the Institute. During this period seven directors of the institute were replaced: FM Denezhkin, SA Akimov, II Fedoseev, FA Krivonogov, EM Filippov, KG Divakov, DI Demidenko. When the institute was created, four departments (faculty) were formed in its structure: industrial construction; Civil construction; Sanitary and technical; Road construction. In those years, a well-known Soviet builder, Professor MI Evdokimov-Rokotovsky worked at the university. In the subsequent frequent change of names of faculties and specialties was carried out. Stability came only in the post-war years, three faculties were formed within the Institute: the building faculty (with the specialty "Industrial and civil construction"), the sanitary and technical (with the specialties "Heat and Gas Supply and Ventilation" and "Water Supply and Sewerage"), 1944 Hydrotechnical faculty (with the specialty "Hydraulic engineering construction" opened in 1942). The period of the 50-60s is characterized by systematic development of the GISI. The director of the Institute from 1951 to 1966 was Professor, Doctor of Technical Sciences VG Lenov. In these years, the number of students increased (in 1965 the number was 4,275 people, 6 times more than in 1940). The faculty is growing threefold (in 1965 - 235 people), largely enriched by graduates of the Institute. In 1957, evening and correspondence courses were opened. In 1957 preparatory courses begin to work, and in 1970 - the preparatory department. The range of specialties of the architectural and construction profile is expanding. In 1961 the specialty "Urban Construction and Economy" was opened, in 1962 - "Production of Building Materials, Products and Structures", in 1965 - "Purification of Natural and Wastewater", in 1970 - "Roads and Aerodromes". In 1966 the specialty "Architecture" was opened, the architectural faculty was created. Forms of interaction between the university and scientific organizations and production are developing. In 1950, the first public institution of innovator-builders was created in the country. In 1956, the student design and construction bureau was created, which initiated the student movement "We design ourselves - we build ourselves." Much attention is paid to educational work. In 1961, the University of Culture was opened. By mass and level of achievements in the cultural-mass and sports work, this period can be considered the most effective in the history of the university.

The University has a reputation as one of the key European high schools for Architecture and Civil Engineering and attracts many international students. Nowadays 8000 undergraduates from Russia, CIS, Asia, Africa, the Middle East and Europe study there. The most popular Bachelor programs among international students are Civil Engineering and Architecture.

Once the Admission Letter is issued, the Department for Migration begins the formalization of the Invitation for studies which is the main document for obtaining Russian study visa. It takes from 35 to 45 days. Upon the receipt of the Invitation Letter you submit your documents to the Consular Section of the Russian Embassy in your country. The average study visa fee is 60 USD. The average term for issuing study visa is 7 - 14 days.

Student campus is situated in the historical part of Nizhny Novgorod. Students live in modern hostels that are equipped with all necessary facilities including Wi-Fi connection. The hostel has a gym in the ground level; each floor has kitchens and rooms for rest and studying. The atmosphere of life and study at the University is always warm and welcoming.

Academy of Social and Economic Development (Academy sotsekonomrazvitiya) was renamed in October 2007 from the Academy of "Continent", established in 1996, is a private, non-profit...

KBSU is one of the leading scientific, educational, informational, social and cultural centers of the Kabardino-Balkarian Republic, Russia, and annually graduates up to two thousan...

Founded in 1953, SibSUTIS has always been one of the leading educational and research centers in the field of telecommunications and information technology from the Urals to the Fa...