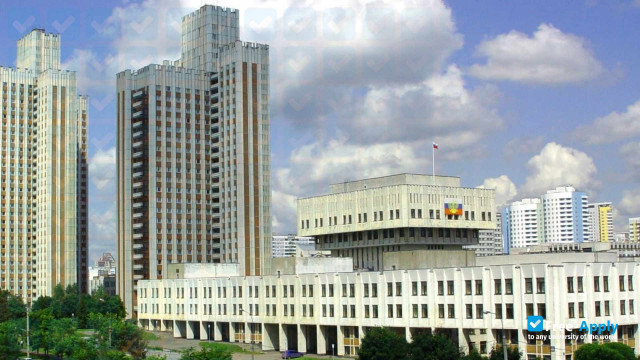 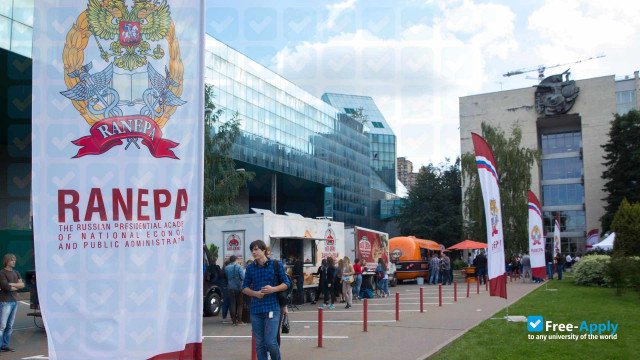 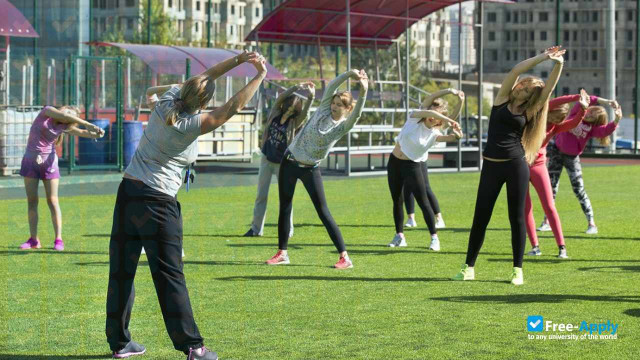 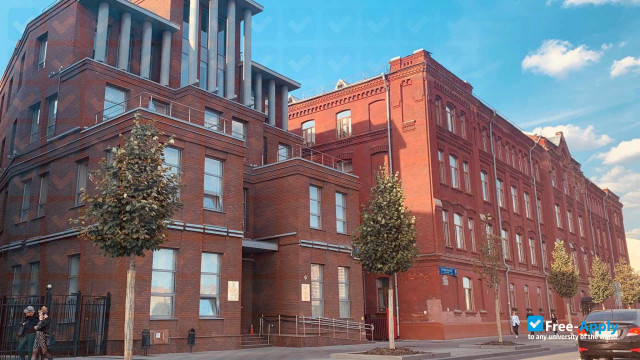 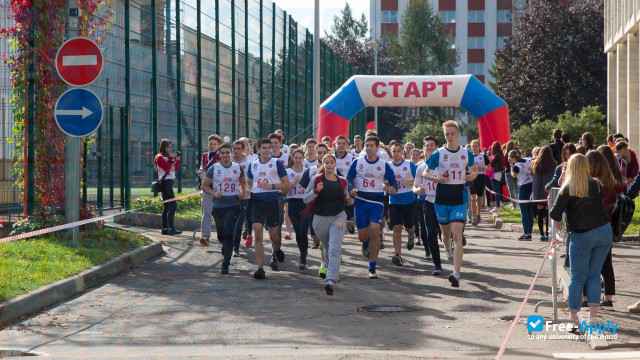 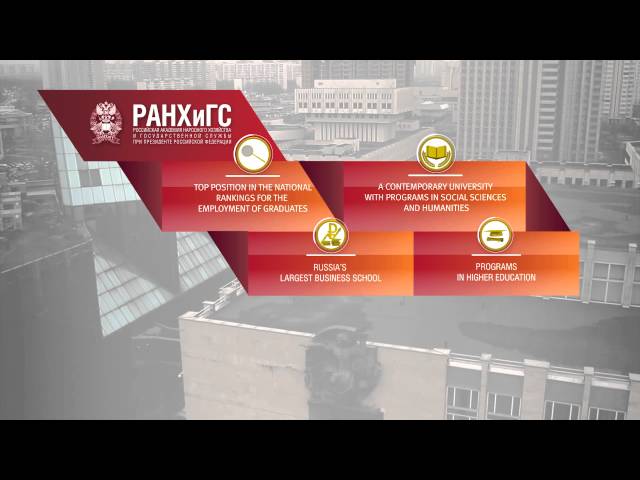 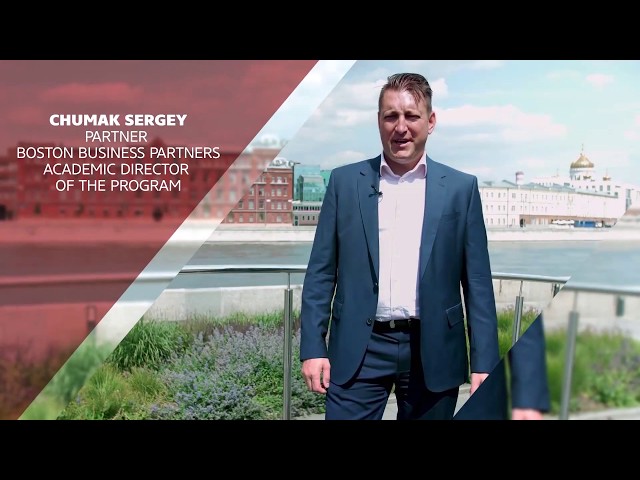 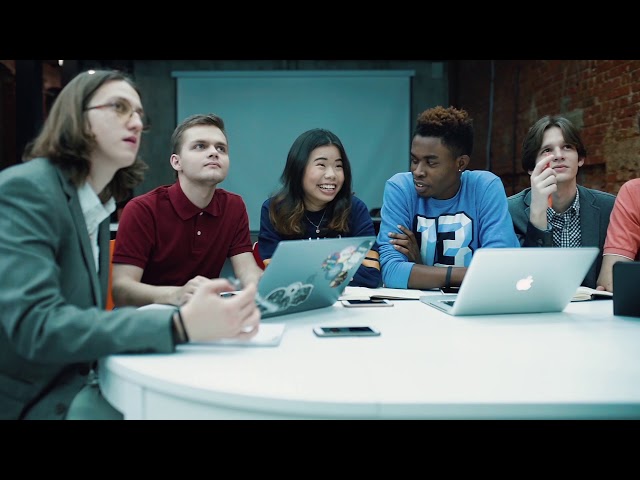 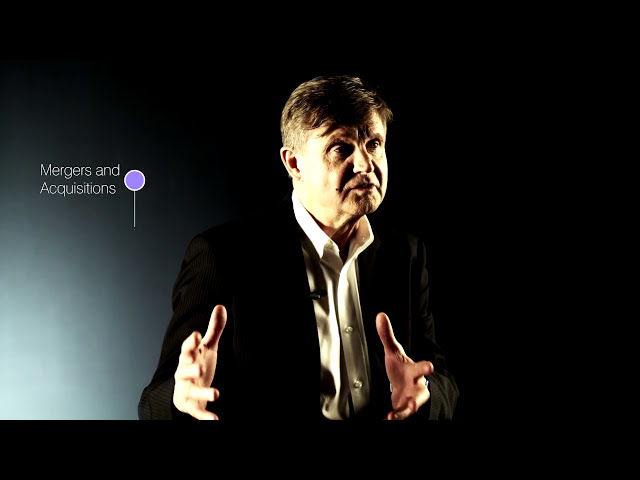 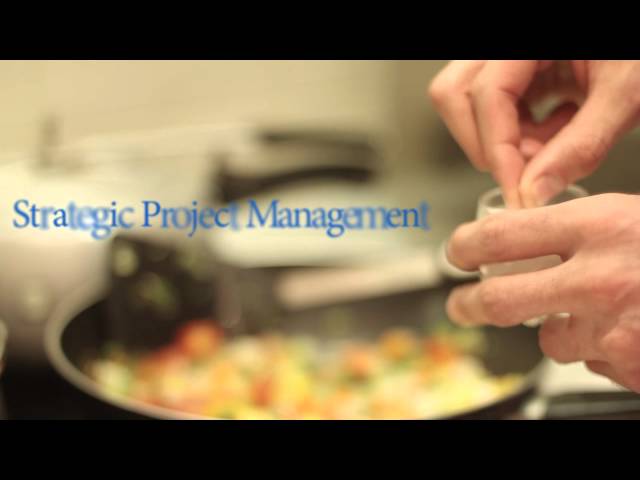 The Russian Presidential Academy of National Economy and Public Administration (RANEPA) is the largest educational institution in Russia, represented by 52 branches in eight federal districts of the Russian Federation (47 regions). In accordance with Government Directive No. 903-p of May 11, 2017, five professional educational institutions of the Central Bank of the Russian Federation are being merged into the Presidential Academy: Kazan Banking College, Moscow Banking College, Omsk Banking College, Oryol Banking College, and Khabarovsk Banking College. The Central Bank’s colleges will be reorganized as structural units of the Presidential Academy. More than 180,000 people are being trained at RANEPA across Russia. The total number of students in its regional branches is more than 81,000, of which 67,000 are in the bachelor and specialist programs, about 9,000 are master’s students, and over 5,500 are in vocational/associate degree programs. More than 1,700 foreign students are enrolled with the regional branches of the Academy. The number of its full-time employees is about 6,500 in Moscow and about 7,500 in regional branches. Overall, RANEPA employs 6,100 academic staff: nearly 780 Full Professors, 2,500 Associate Professors, and almost 5,200 holders of advanced degrees, including 1,600 Doctors. The Academy delivers professional degree programs including 113 bachelor’s programs, 11 specialist programs, nearly 150 master’s programs and 7 vocational/associate degree programs. RANEPA has developed and is implementing more than 500 additional professional education programs; about 30% of these programs are updated annually. The Academy offers postgraduate and doctoral programs in 10 areas of study. From September 1, 2017, the Academy is authorized to establish advanced degree awarding boards (including doctoral) in eight sciences and humanities. The Academy has developed unique training programs to train civil servants for federal authorities and regional governments. RANEPA is one of the leaders in training top-level managers for Russian firms and companies. Over one-third of the MBA (Master of Business Administration) students in the Russian Federation are students of the Academy. Most MBA and EMBA (Executive Master of Business Administration) programs at RANEPA are accredited by the world’s most prestigious accreditation associations. RANEPA was one of the initiators of introducing МРА (Master of Public Administration) programs to the Russian education system. These programs are aimed at meeting the staffing needs of government bodies. RANEPA has broad international contacts with leading foreign universities: it sends Russian students abroad, implements joint programs with leading international universities, and also trains foreign students. The Academy’s research and expert activities as the largest consultant for development projects and programs implemented by federal and regional authorities, corporations and public organizations, contribute to continuous improvement and updating of the educational process. Its libraries (including regional branches) hold more than 7 million printed books. Of particular interest and great value are the rare book editions at the Yakushkin Library and Shanyavsky Open University (Moscow), the State Duma Library (St. Petersburg), and the famous Demidov Library (Yekaterinburg). Students of all branches of the Academy have access to digital educational and scientific resources: there are more than 20 Russian and foreign databases available. The Moscow campus has a total of 319,500 square meters of premises; the total footprint area of the Academy’s entire branch network is 747,600 square meters (including the Personnel Training Center in Pushkino). RANEPA is the ideologist and project developer of the continuous education system in Russia. We have developed a concept for the modern system of continuous education for civil servants, to help modernize the system of advanced training and retraining of civil servants in the Russian Federation. Instruction of the President of the Russian Federation No. 3484-Pr of December 25, 2009 and Directive of the Government of the Russian Federation No. 636-r of April 22, 2010 appointed RANEPA as the sole contractor for the program of training and retraining the top-level managerial personnel reserve. The Academy cooperates with the regional governments in training civil servants and implementing programs aimed at developing the national economy. RANEPA is the only Presidential educational institution in Russia. https://www.ranepa.ru/eng/landings/Institute-for-social-sciences/

ISS RANEPA offers visa support for enrolled international students and prospective students accepted at the Pre-University program and Russian language courses. The first visa is single-entry and issued at the Consulate of Russia in the home country and valid for up to 3 months. If needed the visa is extended upon the student’s arrival at the ISS RANEPA up to 1 year of stay and becomes multiple.

Academy of Social and Economic Development (Academy sotsekonomrazvitiya) was renamed in October 2007 from the Academy of "Continent", established in 1996, is a private, non-profit... 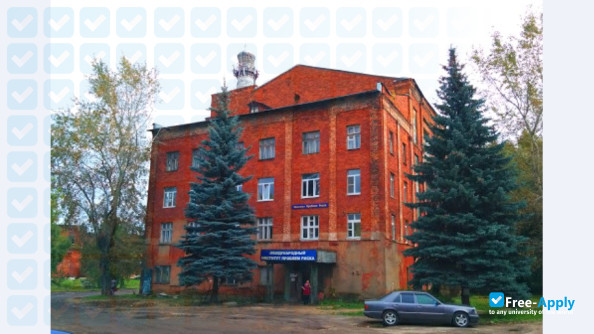 The International Institute for Risk Studies began its history in 2002. Currently, the main goal of the Institute is to conduct educational activities on additional professional pr... 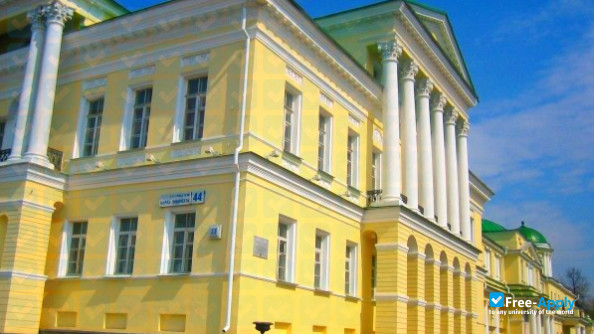 The only specialized higher education institution in Russia for training specialists for real estate, development and urban development. The general partner in the field of interna...