Academy of Fine Arts in Urbino 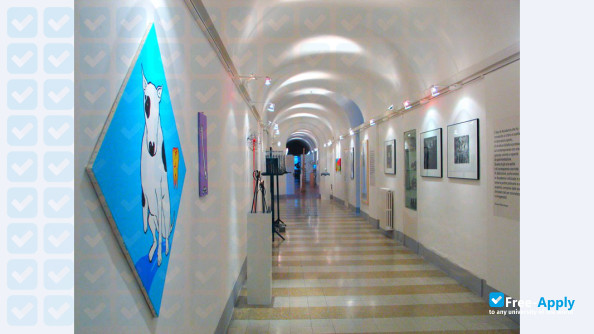 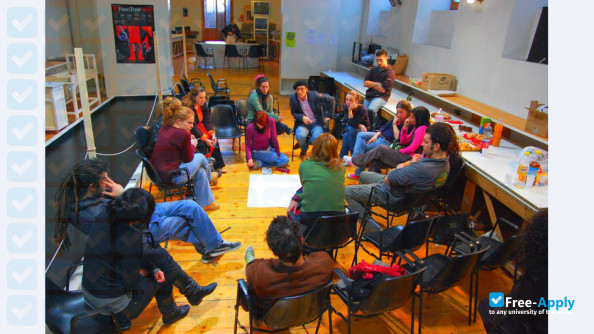 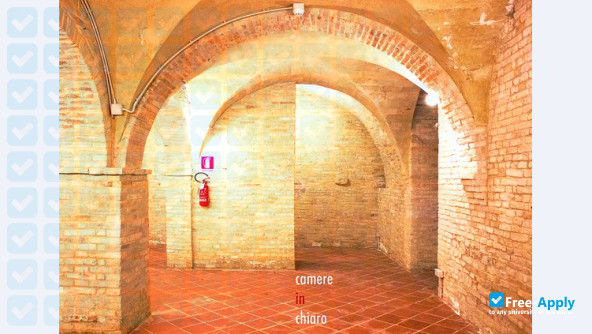 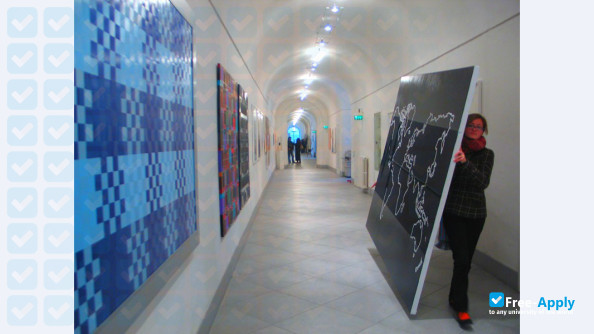 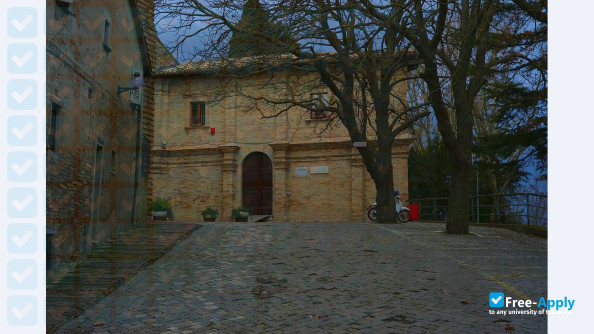 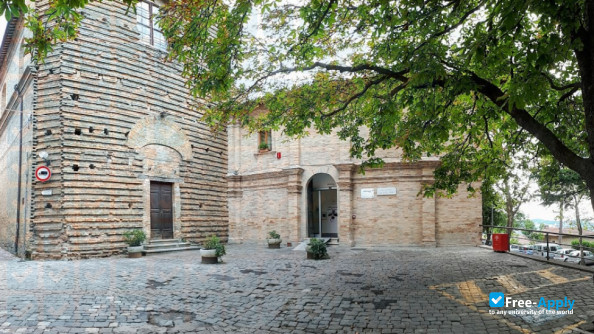 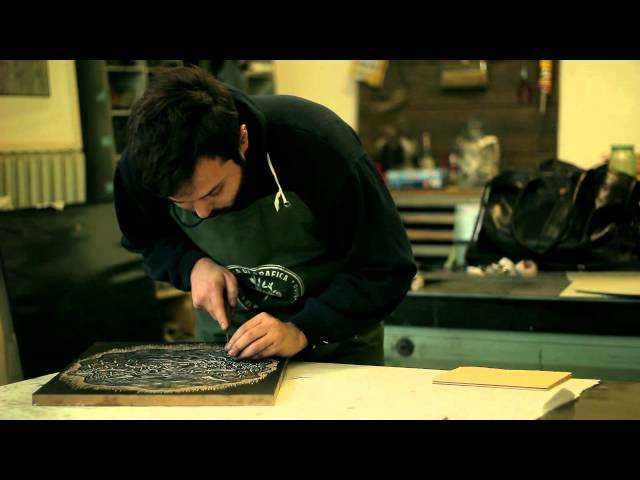 The Academy of Fine Arts in Urbino, established in 1967, with D.P.R. n. 1530 of September 29, is one of the first founded, unique in this area of ​​Italy, after the Historical Academies, already "Regie Academies", in a city of great artistic and cultural traditions, from the splendor of the Renaissance to Federico Barocci and His school, home to an ancient university, and universally known for having given birth to, among others, Raffaello Sanzio. In 1967, the Management was entrusted to Renato Bruscaglia called from Florence to organize the new Academy with the courses of Painting, Sculpture and Scenography; Subsequently, with D.P.R. n. 1017 of July 9, 1975, the course of Decoration is established, completing the addresses of studies provided by the Ordinance of the Academies. After Bruscaglia, the Accademia Directorate succeeded Concetto Pozzati (1970-1973), Arnaldo Battistoni (1973-1983), Elio Marchegiani (1983-1988), Giorgio Bompadre (1988-1989), Gabbris Ferrari (1989-1991) , Cristina Marabini (1991-1997), Rossano Guerra (1997-1999), Massimo Marra (1999-2000), Umberto Palestini (2000-2010), Sebastiano Guerrera (since 2010), who privileged the didactic experimentation 'Institute and the numerous cultural initiatives - exhibitions, seminars, conferences, theatrical performances, art editions - realized from 1967 to present.

To apply to Academy of Fine Arts in Urbino follow these steps. To get more information about the university and the admissions process, you can use the live chat to contact a university representative.

When applying for admission to Academy of Fine Arts in Urbino in Italy you should prepare all required documents. Request a list of necessary documents directly from a university, as it may vary for different countries. Using our live chat, you can also ask for sample documents.

The Royal Polytechnic of Turin was born in 1906; Previously, there was another university degree, the School of Application for Engineers, established in 1859 under the Casati law.... 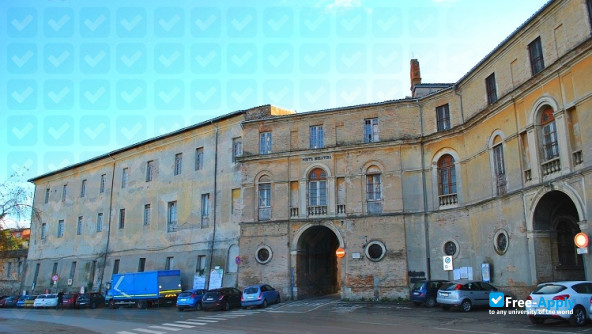 On May 2, 1895, the Democratic periodical "La luce" announced the constitution of the "La Cetra" Society: (...) to which he has applauded the whole citizenship for the noble purpos... 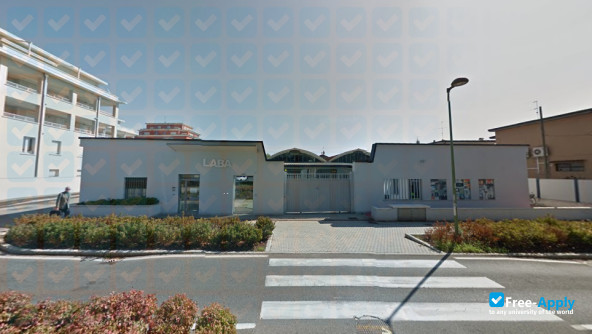 Located in the South Florence area, the Free Academy of Fine Arts in Florence, the peripheral location of the LABA in Brescia, legally recognized by Miur (DM 27.4.00), has a struct...