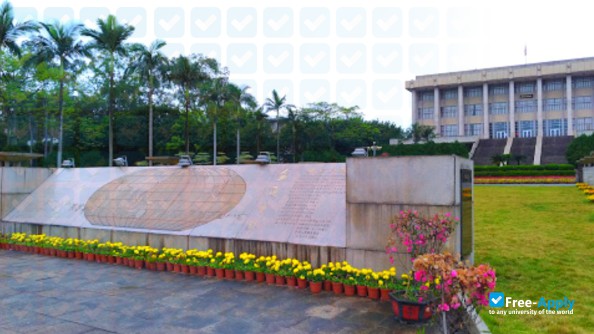 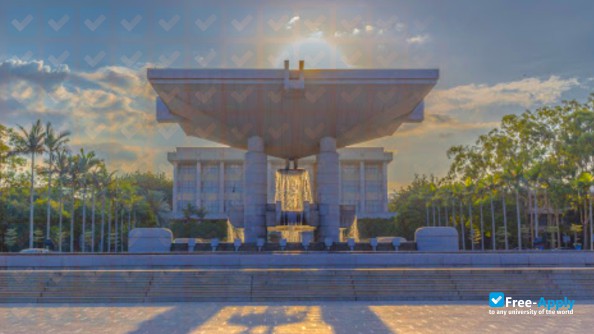 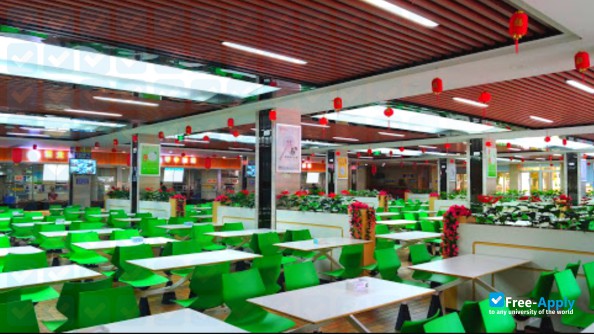 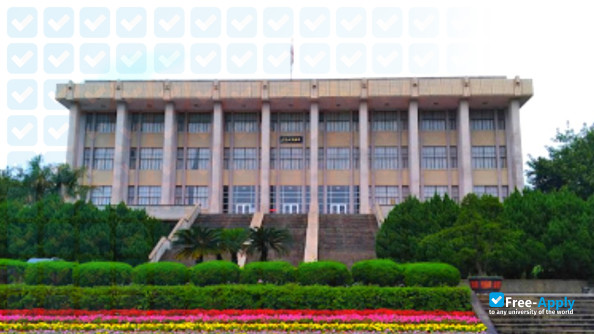 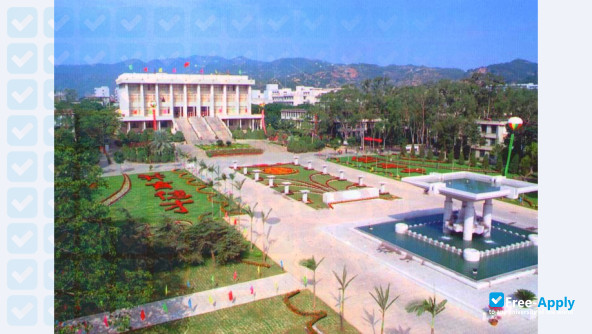 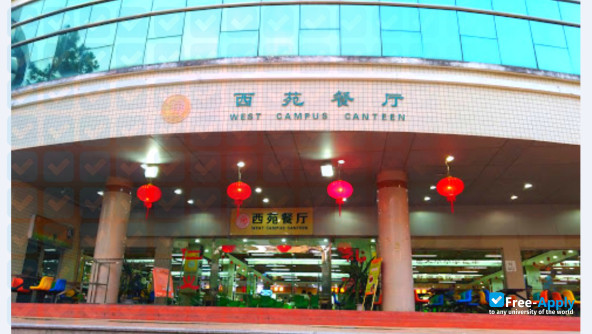 Since its founding, the University has graduated more than 76,000 students, of which 36,000 are from overseas. The University has 24,000 full-time on-campus students, including 3,000 overseas students from 29 countries and regions including Taiwan, Hong Kong, Macau, Malaysia, the Philippines, Indonesia, Thailand, Japan, United States and Argentina. The university won the last three national Challenge Cup contest. Students competed in many areas such as academic, scientific and the technology field. The university won 10 prizes and the group scores were in the 13th, 16th, and 10th places respectively, which ranked the first among the universities and colleges in Fujian province. The men’s basketball team of the University won the national championship in the 2nd, 5th and 7th and runner-up in the 4th CUBA (China University Basketball Association) tournaments.

To apply to Huaqiao University follow these steps. To get more information about the university and the admissions process, you can use the live chat to contact a university representative.

When applying for admission to Huaqiao University in República Popular China you should prepare all required documents. Request a list of necessary documents directly from a university, as it may vary for different countries. Using our live chat, you can also ask for sample documents.

Zhengzhou University (ZZU), run by the People’s Government of Henan Province, is located at No. 100, Kexue Avenue, Zhengzhou City, Henan. It boasts of a total area of about 939 acr...

Chengdu Technological University (CDTU，中文：成都工业学院), was established in 1913, is a public full-time undergraduate University and is administrated by the Education Departmen... 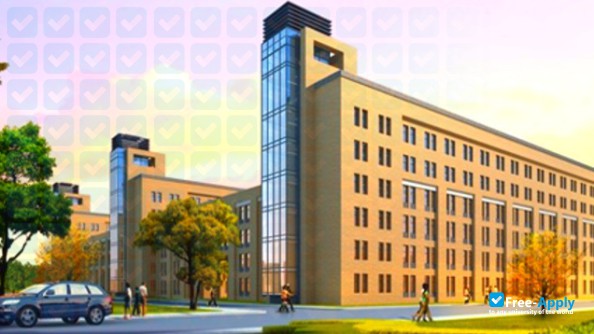