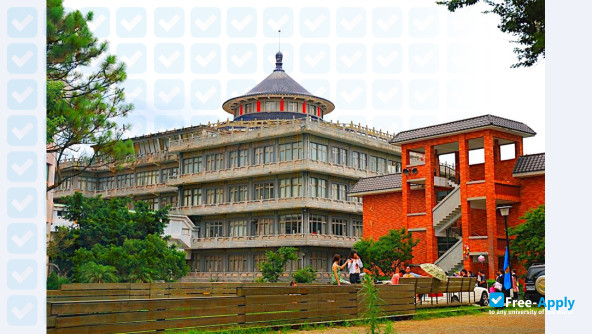 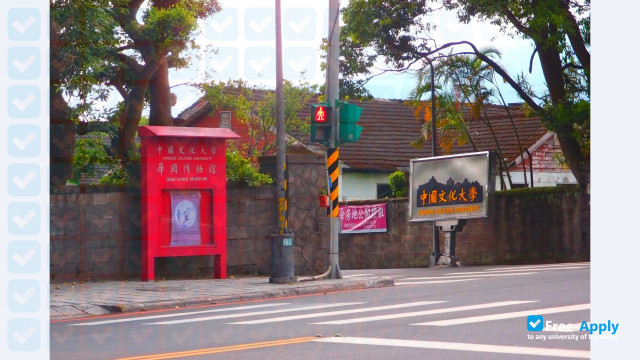 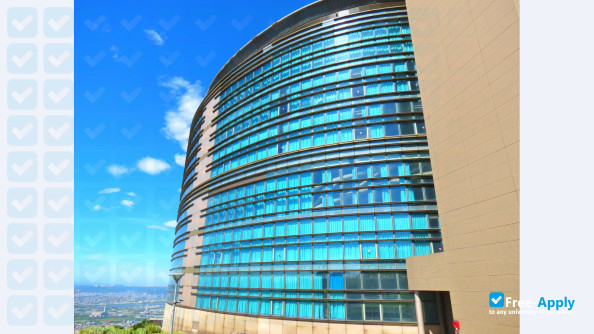 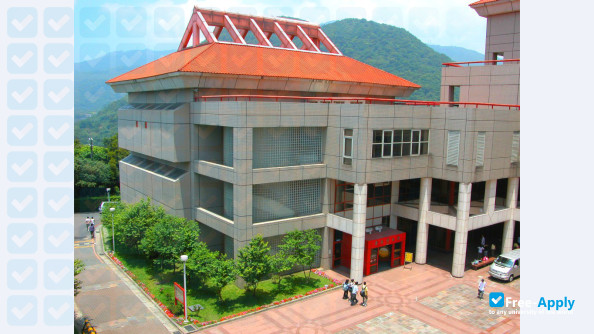 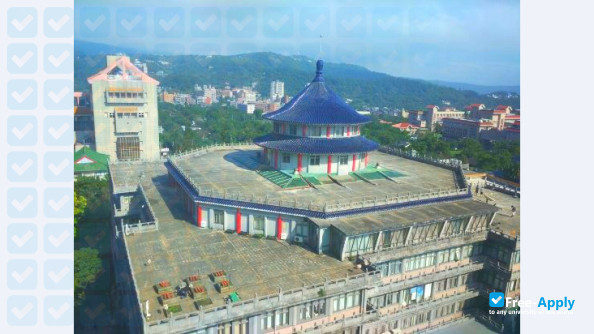 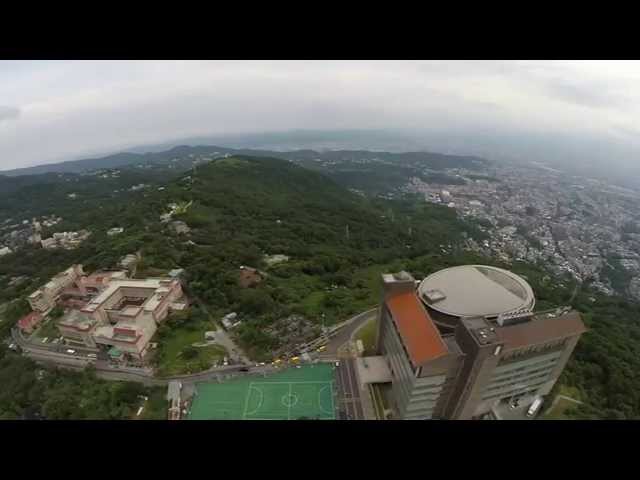 The Chinese Culture University (CCU; Chinese: 中國文化大學) is a private Taiwanese university located in Yangmingshan in Shilin District, Taipei, Taiwan. CCU was established in 1962 and is one of the largest universities in Taiwan with an enrollment of about 32,000 students. Satellite campuses are located in the Jianguo, Ximending, and Zhongxiao East Road areas of Taipei City. CCU has a vast collaboration and network with top universities around the world.[3] The school was founded as Far East University in 1962 by Chang Chi-yun, and renamed College of Chinese Culture by President Chiang Kai-shek in 1963. It became Chinese Culture University in 1980. CCU is organized into twelve academic colleges: Liberal Arts, Foreign Language and Literature, Social Sciences, Science, Engineering, Business Administration, Journalism and Communications, Arts, Environmental Design, Law, Agriculture, and Education.Chinese Culture University has been reorganized many times. The Ministry of Education granted the University permission to establish studies in philosophy, Chinese, Eastern languages, English, French, German, history, geography, news, art, music, drama, physical education, domestic science,and architecture.

To apply to Chinese Culture University follow these steps. To get more information about the university and the admissions process, you can use the live chat to contact a university representative.

When applying for admission to Chinese Culture University in Taiwán you should prepare all required documents. Request a list of necessary documents directly from a university, as it may vary for different countries. Using our live chat, you can also ask for sample documents. 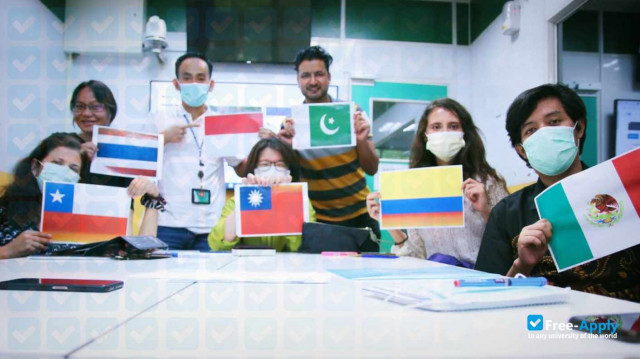 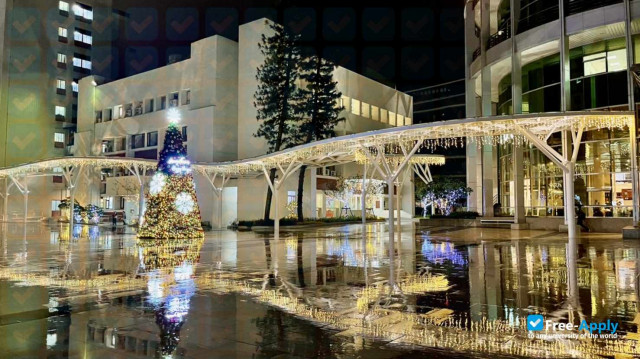 Taipei Medical University (TMU) has been a leader in Taiwan's healthcare system since its establishment in 1960. Around 6,000 students from over 40 countries are currently enrolled... 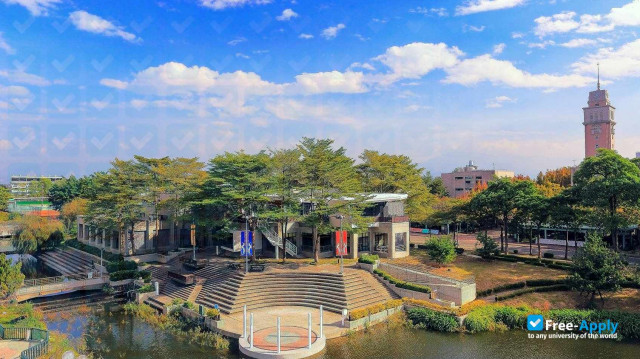 Founded in 1991, National Yunlin University of Science and Technology (YunTech) has become a university paradigm for other technological universities nationwide under the leadershi...