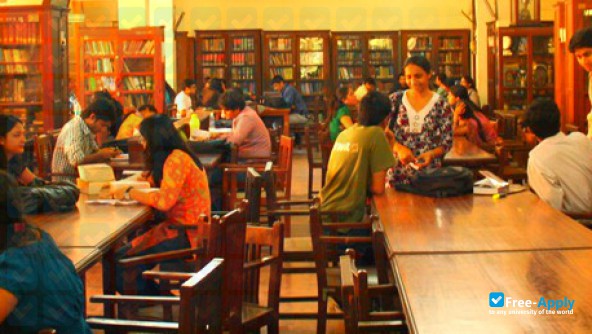 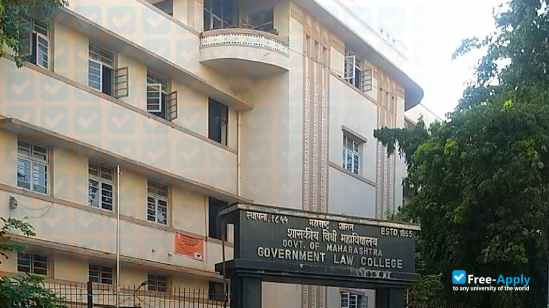 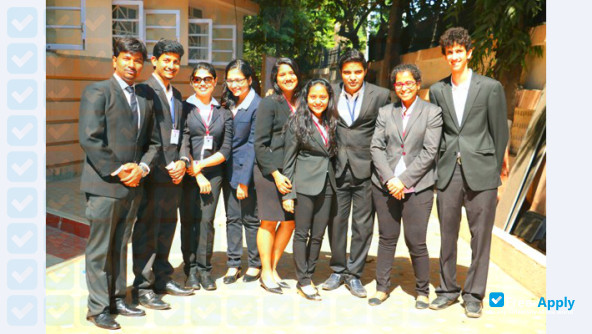 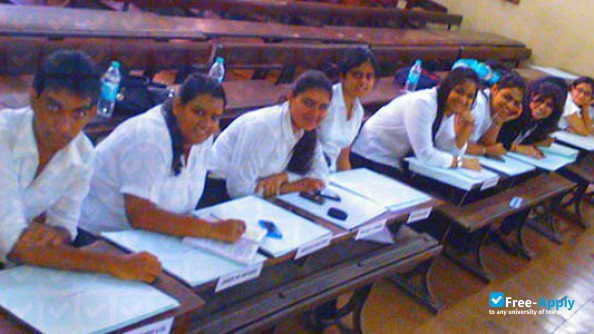 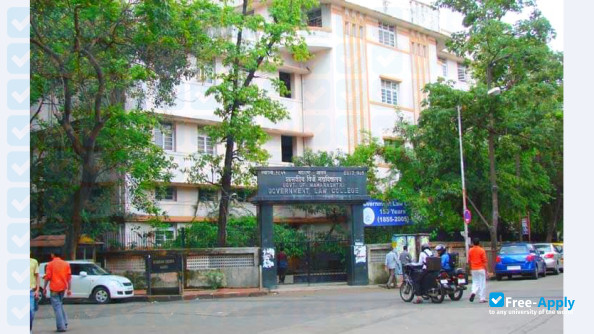 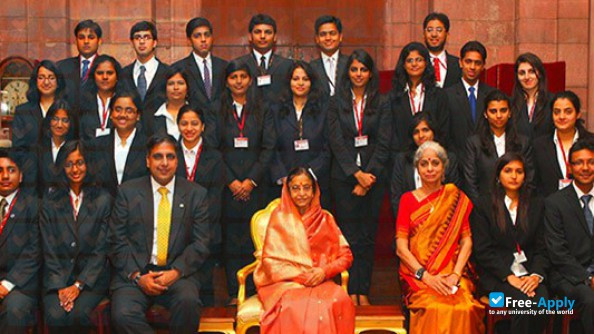 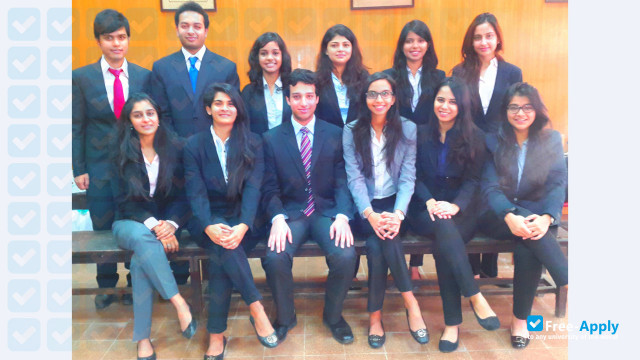 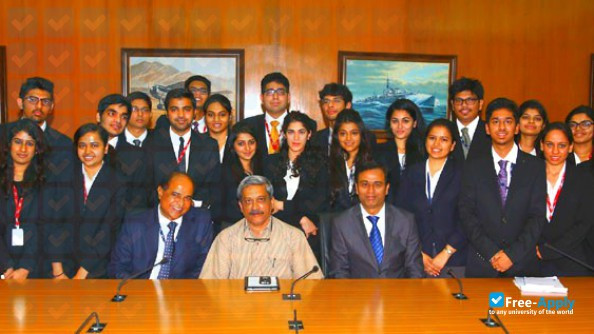 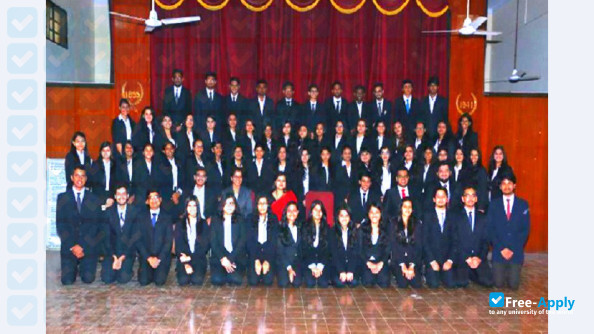 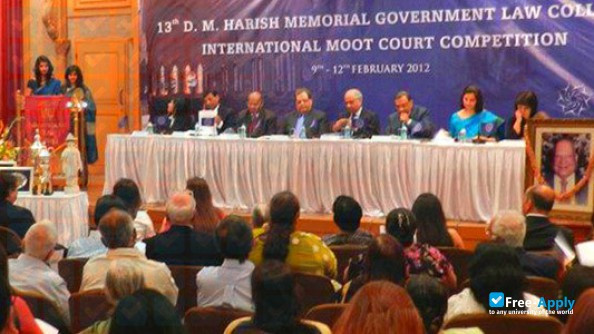 Government Law College (GLC), established in 1855, has the distinction of being the oldest Law College in Asia, dating even prior to the University of Mumbai, and enjoys a pre-eminent reputation for excellence in the field of legal education. Government Law College or GLC, as it is popularly known, continues to be an institution exclusively for the students of law. In addition to the old building, the college now has an annexe building, September 1988 onwards, which houses additional class rooms and a reference library. GLC, which has a rich heritage and pedigree, is the repository of erudition in the legal firmament and has had the privilege of guidance and tutelage under eminent legal luminaries such as Dr. B. R. Ambedkar, Lokmanya Tilak, Justice M. C. Chagla, Sir Motilal Setalvad (first Attorney General of India), Sir Dinshaw Mulla, Justice Y. V. Chandrachud, Mr. Nani Palkhivala and several others who have adorned benches of the Supreme Court of India and the Bombay High Court. The students who have passed out from the portals of GLC have distinguished themselves at the Bar, the Judiciary and the Academe. From these portals, have passed the likes of five Chief Justices of the Supreme Court of India, Ms.Pratibha Devisingh Patil, former President of India, and Mr. Lal Krishna Advani, former deputy Prime Minister of India.

To apply to Government Law College Mumbai follow these steps. To get more information about the university and the admissions process, you can use the live chat to contact a university representative.

When applying for admission to Government Law College Mumbai in India you should prepare all required documents. Request a list of necessary documents directly from a university, as it may vary for different countries. Using our live chat, you can also ask for sample documents. 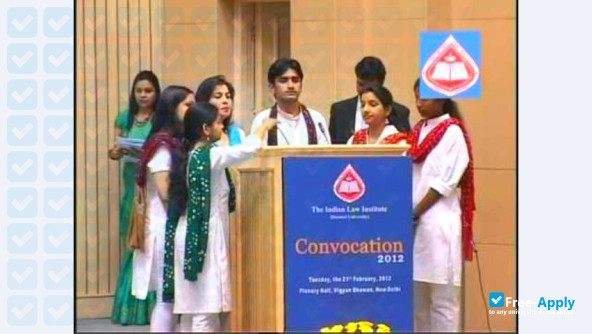 Indian Law Institute (ILI) was founded in 1956 primarily with the objective of promoting and conducting legal research. The objectives of the Institute as laid down in its Memorand... 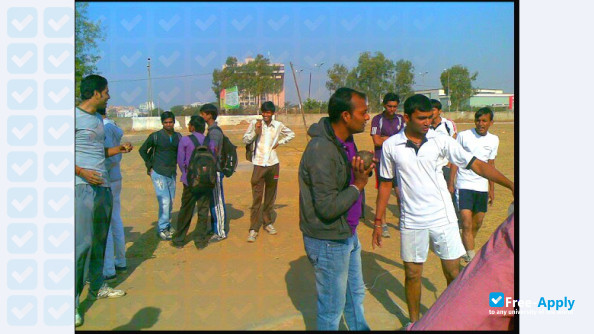 Daulatbhai Trivedi Law College was established in the year 1966 as a public charitable trust registered under the Bombay Public Trust Act, 1950 by Vidyabhavan Trust. Formerly known...

Balaji Law College (Affiliated to University of Pune, Recognised by Govt. of Maharashtra, & Bar Council of India), under the auspices of Sri Balaji Society, Pune upholds the Societ...