To apply to Muhammadiyah University of Metro follow these steps. To get more information about the university and the admissions process, you can use the live chat to contact a university representative.

When applying for admission to Muhammadiyah University of Metro in Indonesia you should prepare all required documents. Request a list of necessary documents directly from a university, as it may vary for different countries. Using our live chat, you can also ask for sample documents. 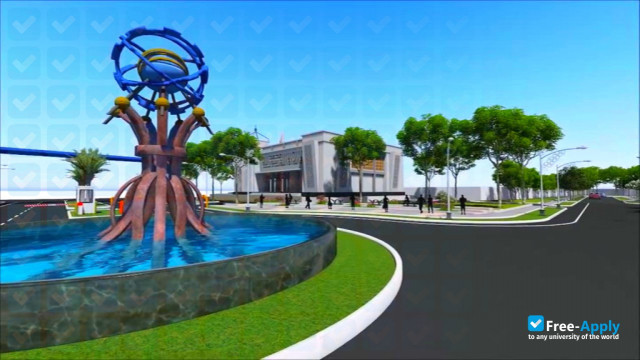 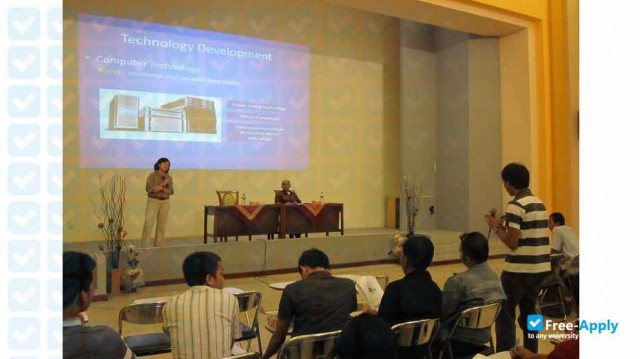 Mission Develop and organize higher education in computer field that is dynamic and qualified according to the development of computer science, information and communication techno... 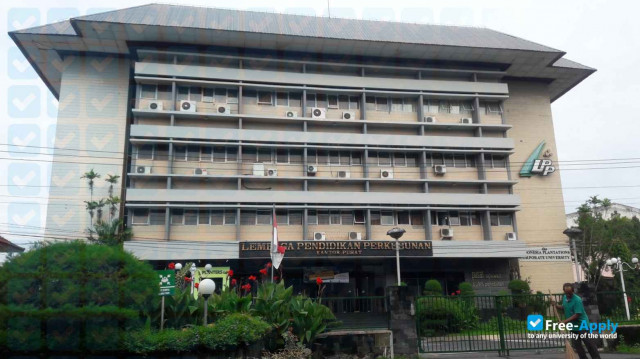