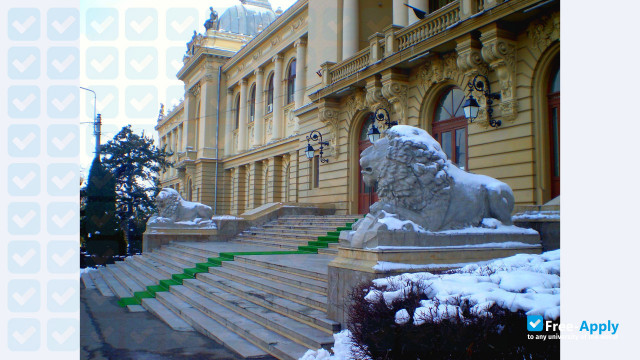 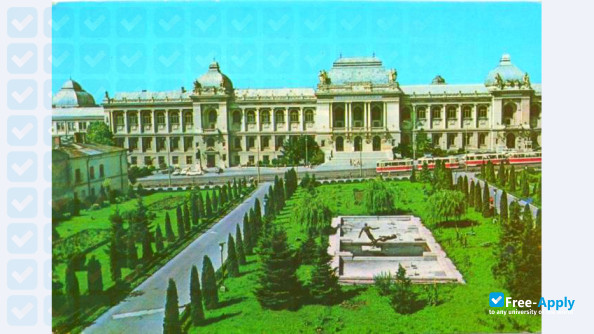 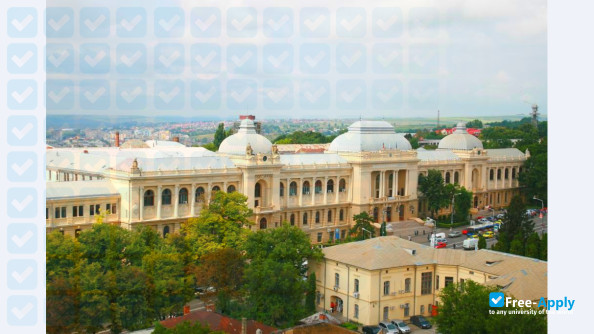 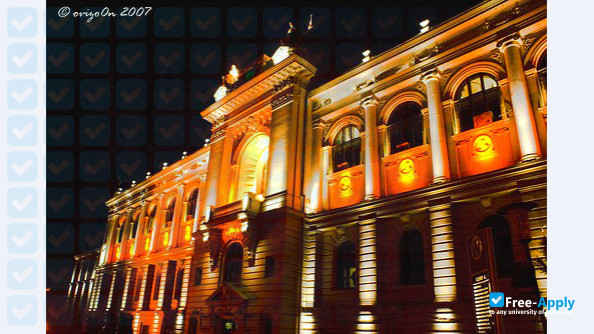 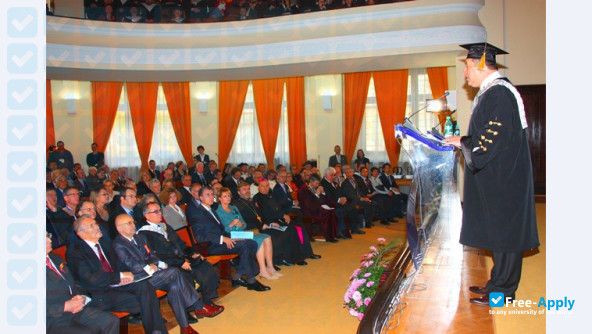 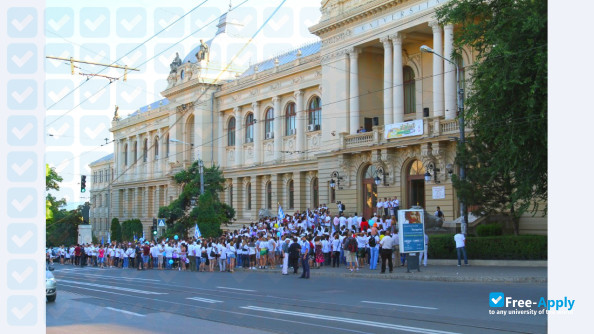 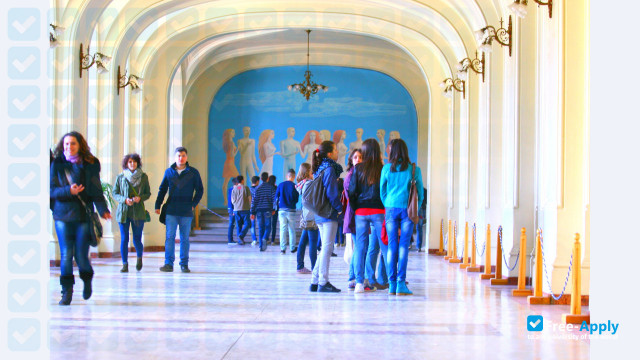 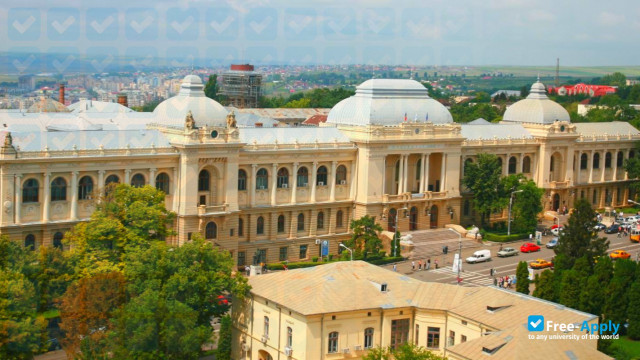 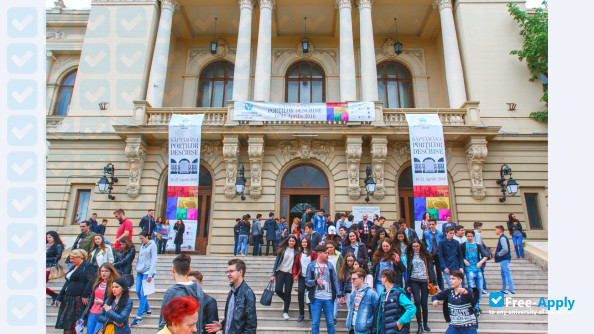 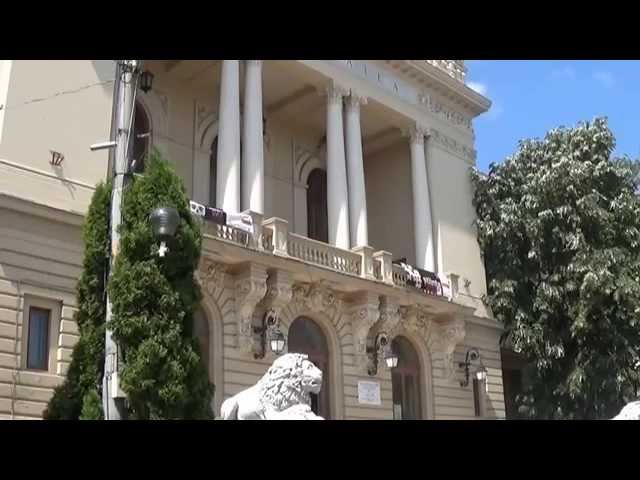 To apply to Alexandru Ioan Cuza University follow these steps. To get more information about the university and the admissions process, you can use the live chat to contact a university representative.

When applying for admission to Alexandru Ioan Cuza University in Rumanía you should prepare all required documents. Request a list of necessary documents directly from a university, as it may vary for different countries. Using our live chat, you can also ask for sample documents. 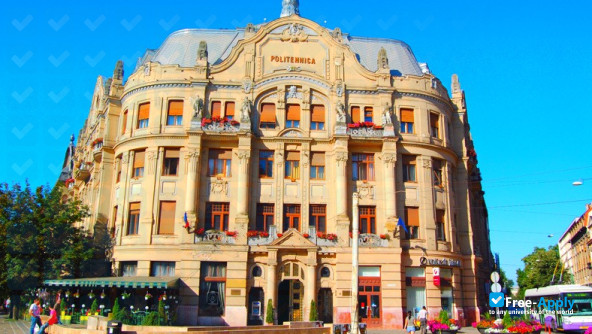 Established in 1920, shortly after the union of Romanian territories, in a European context marked by the redefinition of states and by the aftermath of World War I, the Polytechni... 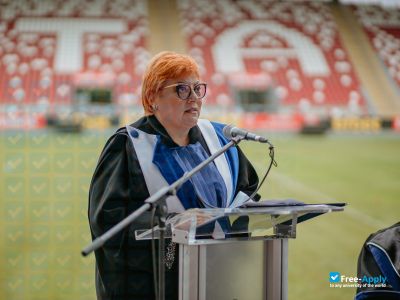 “Vasile Goldiș” Western University is a young and dynamic university which, in its 32 years of existence, gained solid prestige among national and European private and public unive... 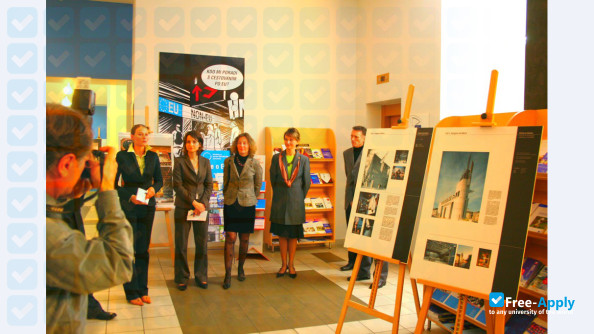 Until 2000 the institution functioned under the title of “Ion Mincu” Institute of Architecture. In 2000, by a decision of the Academic Senate, the name was changed to “Ion Mincu” U...