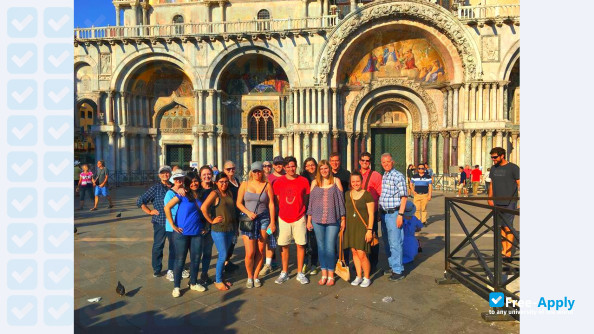 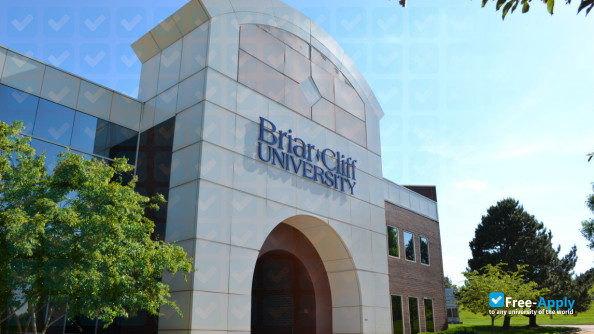 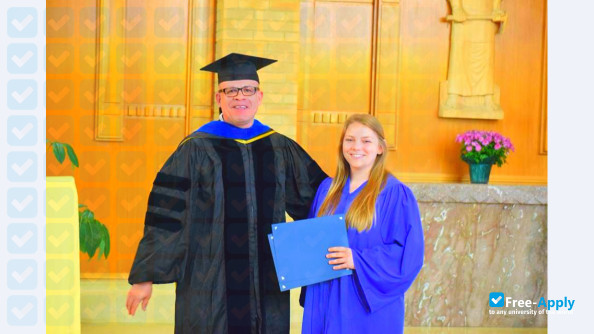 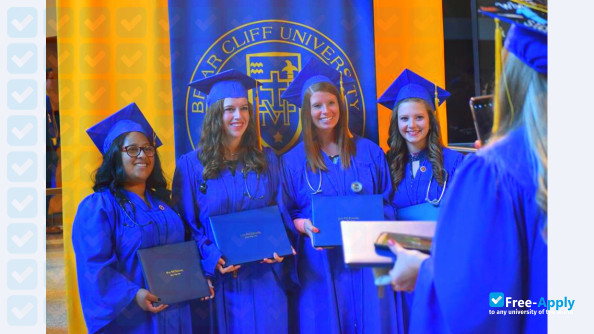 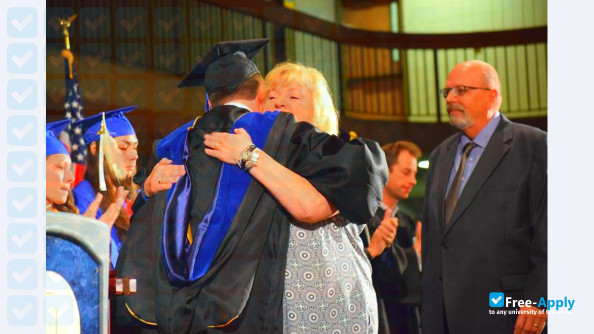 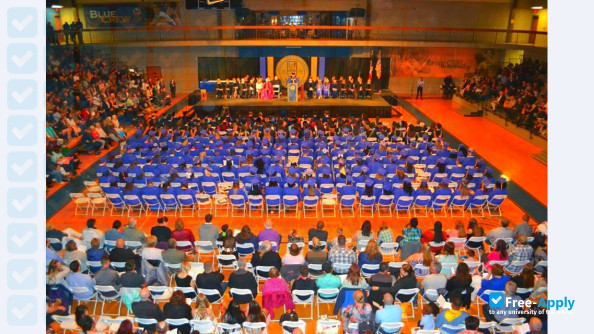 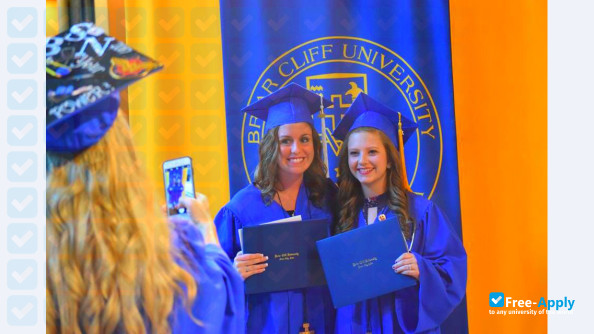 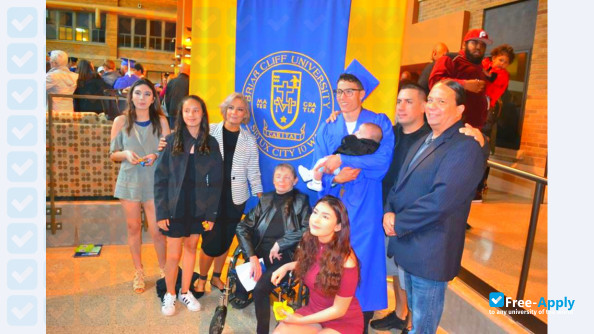 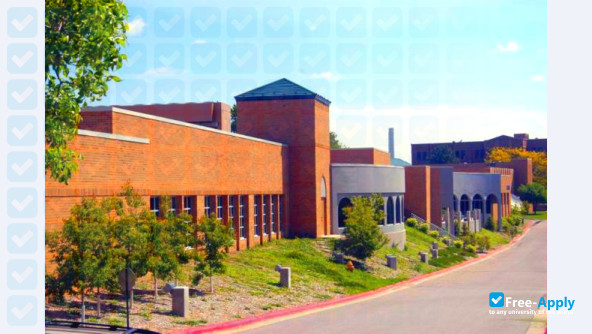 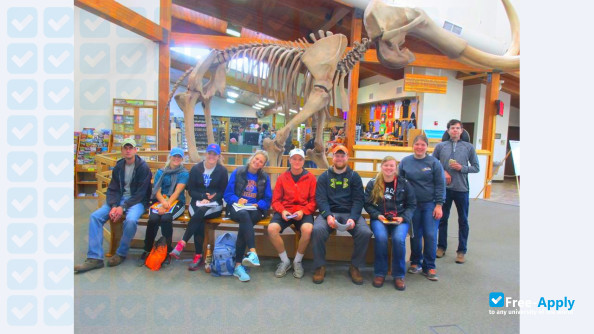 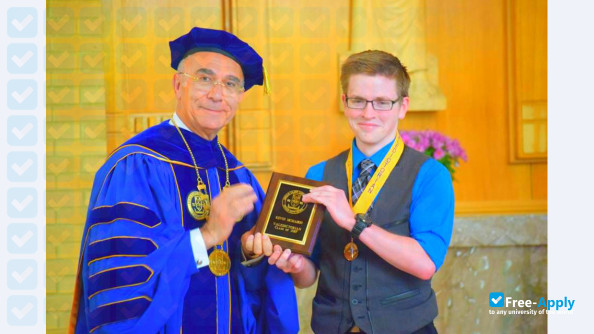 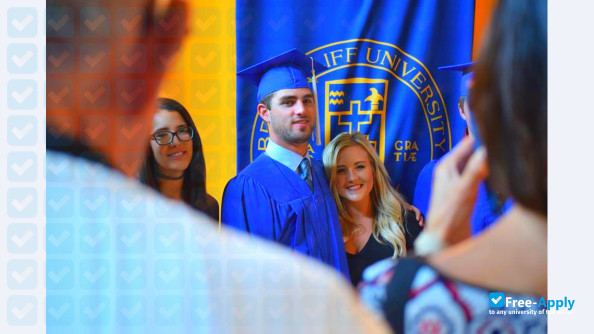 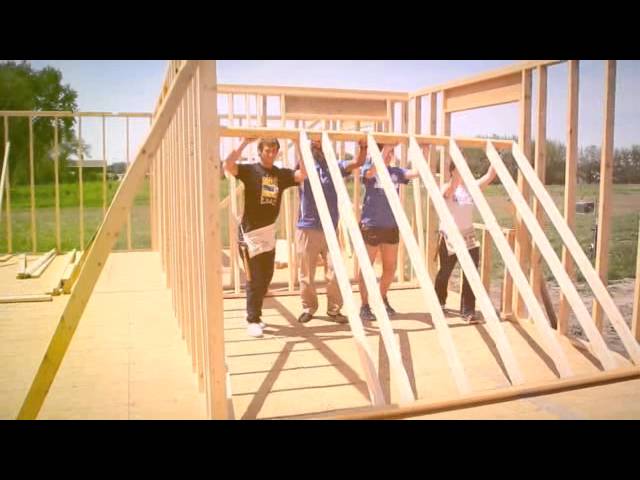 Quick Links ONLINE RESOURCES Map & Directions Campus Directory Events Calendar Newsroom ABOUT BRIAR CLIFF Our Mission Our History Accreditation Fast Facts University Leadership THE BEGINNING ... In 1929, only briar patches covered a 175-foot hill located on the western outskirts of Sioux City, Iowa. But two people — Mother Mary Dominica Wieneke, Major Superior of the Sisters of Saint Francis of Dubuque, Iowa, and the Most Reverend Edmond Heelan, Bishop of the Sioux City Diocese — had a vision. They envisioned that hill crowned with a Catholic college for women. Mother Dominica and Bishop Heelan met on March 9, 1929, with members of the Sioux City business community. These community leaders committed themselves to raising $25,000 to support the establishment of a college in Sioux City. On March 30, 1930, at the laying of the cornerstone for the first building, Heelan Hall, Bishop Heelan commented that, "the duty of education must not only prepare one for citizenship but also prepare one for eternity." This was truly the spirit of the education that the Sisters of Saint Francis brought to Sioux City. The 12 foundresses of the College were carefully chosen byMother Dominica. They were led by Sister Mary Servatius Greenen, who was named the first president. The College was dedicated on Sept. 18, 1930, and named Briar Cliff — after the hill on which it is located. Four days later, 25 women started classes in Heelan Hall, then the only building on campus. A SHIFT IN FOCUS ... In 1937, Briar Cliff's two-year education program was expanded to four years. The subsequent years saw rapid growth in the student population and the campus. In 1965, fifty-five men were admitted to the College; and Briar Cliff formally became a coeducational college in 1966 with the admission of 150 full-time male students. In addition to its liberal arts and sciences curriculum, the College added professional programs to serve the needs of its students. The innovative “Weekend College” program started in the fall of 1979, and became the basis for the University’s successful adult degree completion programs. In 1980, Briar Cliff added a Bachelor of Science in Nursing (BSN) program, soon recognized as one of the region’s strongest. Master’s programs were implemented in the summer of 2001, and the college officially became a University on June 1, 2001. The first online courses were offered to students in 2006, as part of the degree completion program. The University’s first doctoral degree, a Doctorate of Nurse Practitioner (DNP) program, was introduced in 2013. TRANSFORMING CAMPUS ... Over the years, Briar Cliff adjusted to growth in students and academic programs by expanding its physical campus. A fourth-story wing was added to Heelan Hall in 1948; and the Bishop Mueller Library and Chapel of Our Lady of Grace were built in 1959. The sixties brought even more change, especially in the residential living area, when Alverno, Toller and Noonan Halls were completed. A new gymnasium, the Newman Flanagan Center, was constructed in 1982. In 1988, the Baxter-DiGiovanni Living & Learning Center became the first apartment-style living quarters on campus. The Stark Student Center opened in the fall of 2000. THE McCoy Arnold Center, an athletic training and fitness facility, opened in 2004; and facilities for student-athletes were further enhanced in 2012 with the acquisition of the Charger Dome indoor practice facility in South Sioux City, Neb. Renovation of the University’s main academic building, Heelan Hall, was completed in 2013. It included the addition of an 8,340-foot atrium, state-of-the art nursing, chemistry and biology laboratories and an integrated digital media lab. In 2015 Briar Cliff opened a secondary Sioux City campus, "Briar Cliff University at Mayfair," to support further graduate degree programming. The new campus contains-cutting edge health science laboratories and classroom space.

To apply to Briar Cliff University follow these steps. To get more information about the university and the admissions process, you can use the live chat to contact a university representative.

When applying for admission to Briar Cliff University in Estados Unidos you should prepare all required documents. Request a list of necessary documents directly from a university, as it may vary for different countries. Using our live chat, you can also ask for sample documents.