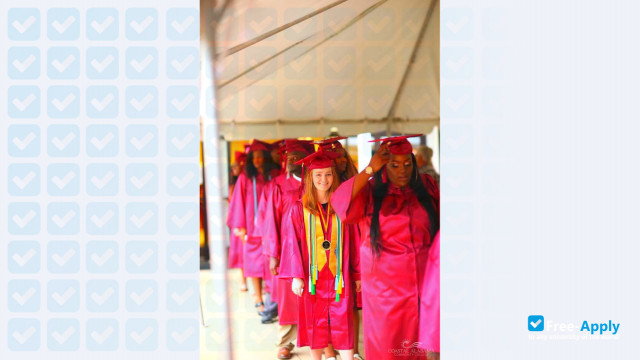 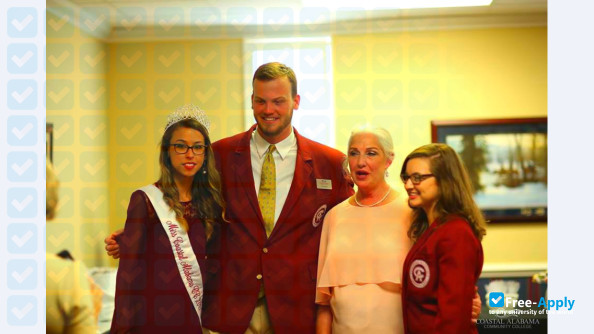 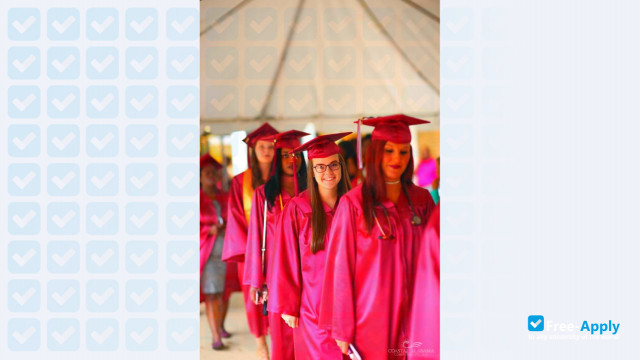 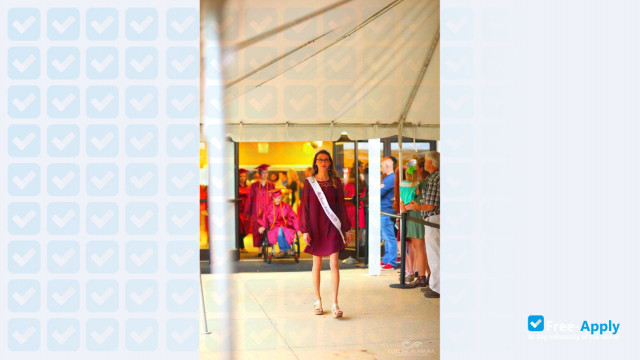 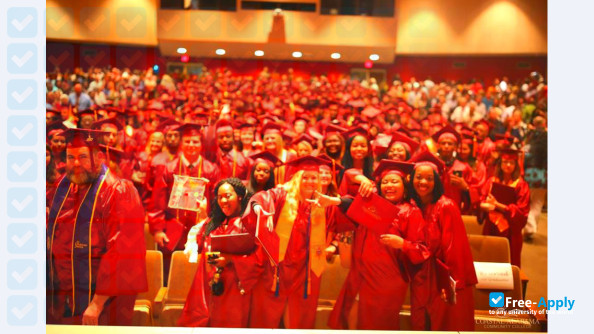 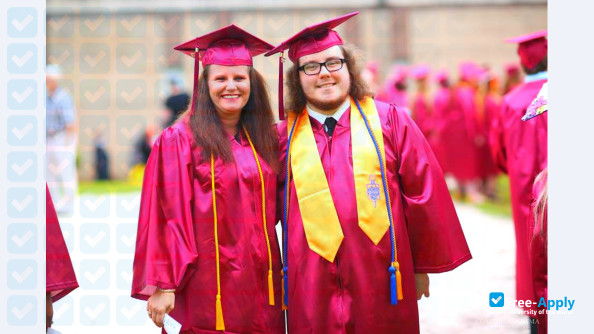 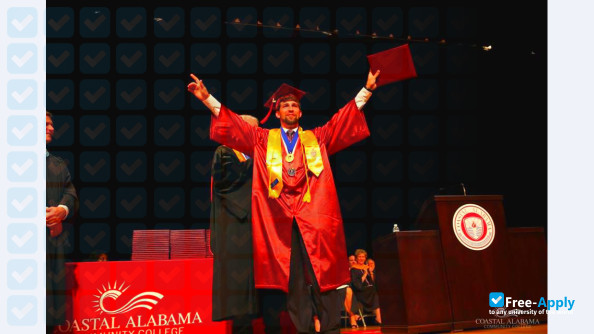 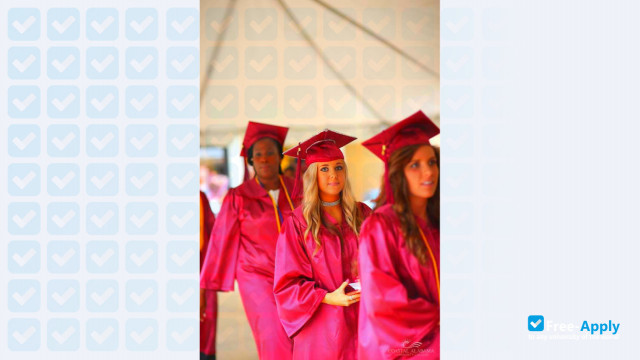 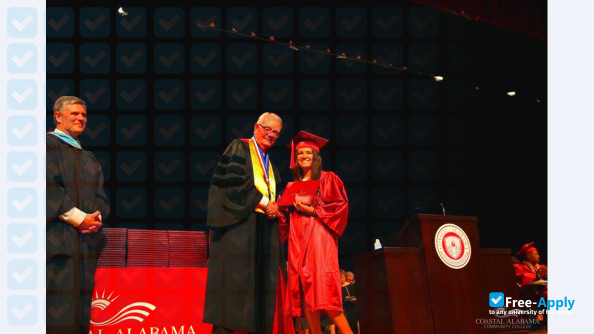 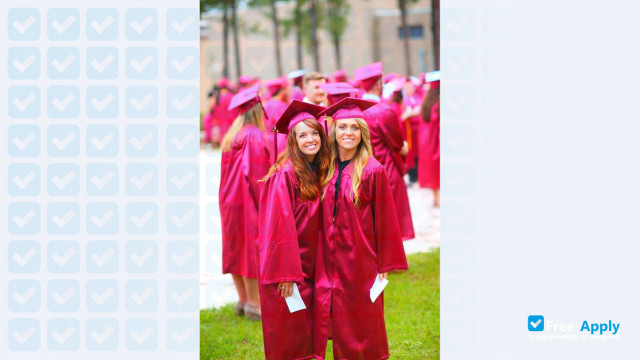 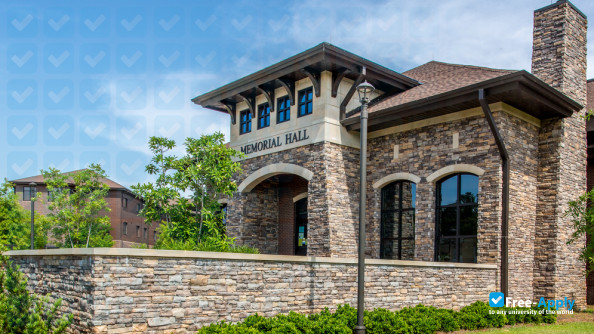 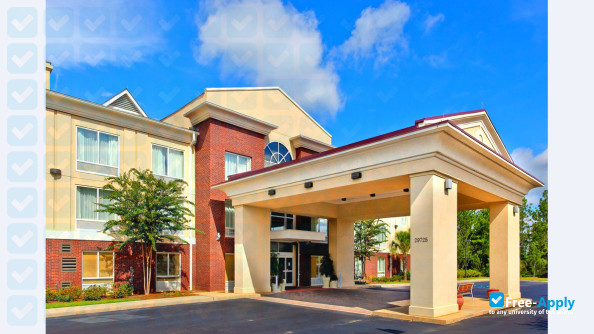 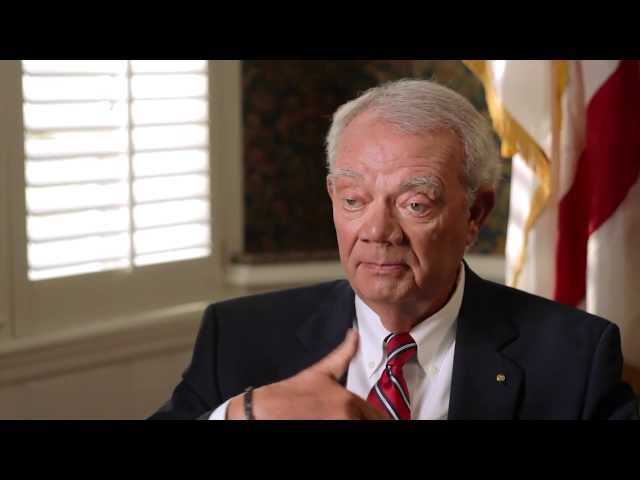 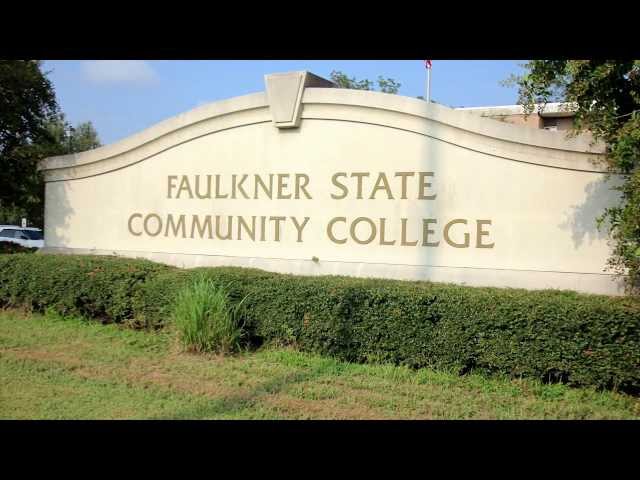 The former Faulkner State Community College was one of the 13 original two-year colleges created by an act of the Alabama Legislature in 1963 and has undergone several transitions and name changes in its lifetime. For the first few months of operation, it was called Bay Minette State Junior College, but in early 1966, the Board of Trustees named the College William Lowndes Yancey State Junior College in honor of a pre-Civil War statesman and educator. In 1970, the name changed to James H. Faulkner Junior College to honor Mr. James H. Faulkner, a prominent citizen of Baldwin County. The College name was changed again by the Board of Trustees in August 1992, to Faulkner State Community College to more accurately reflect its mission and purpose. The College name was changed again by the Board of Trustees on December 14, 2016. The former Faulkner State began offering courses at the Fairhope site in 1970, and in 1975, the College added a permanent staff, student services, and expanded offerings of programs and services to the community. The Fairhope Campus has been housed both at the Fairhope High School and at the old Fairhope Library building. In 1987, the present Fairhope site was acquired. Originally the home of the Marietta Johnson School of Organic Education, the Fairhope site was entered in the National Register of Historic Places by the United States Department of Interior on July 1, 1988. In 1985, the College opened a site in Foley and moved to the present Gulf Shores Campus in 1993. The City of Gulf Shores built the facility for the College on land donated by the Meyer family. Coastal Alabama Community College is a result of the consolidation of Faulkner State Community College, Alabama Southern Community College and Jefferson Davis Community College. On December 6, 2016, the Southern Association of Colleges and Schools Commission on Colleges voted to approve the consolidation and acknowledge the institution’s intent to seek accreditation. Each of the former institutions was accredited by the Southern Association of Colleges and Schools Commission on Colleges (SACSCOC) (1866 Southern Lane, Decatur, Georgia, 30033, Telephone number 404-679-4501) to award Associate in Arts, Associate in Science, and Associate in Applied Science Degrees and Certificates.

To apply to Faulkner State Community College follow these steps. To get more information about the university and the admissions process, you can use the live chat to contact a university representative.

When applying for admission to Faulkner State Community College in Estados Unidos you should prepare all required documents. Request a list of necessary documents directly from a university, as it may vary for different countries. Using our live chat, you can also ask for sample documents.