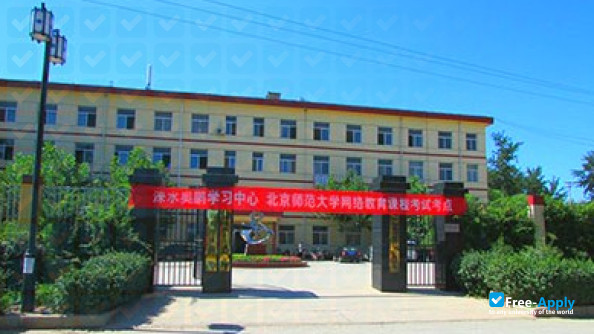 Baoding Radio and Television University was founded in February 1979, is a use of modern information technology, for the city to carry out modern long-distance open education of municipal institutions of higher learning. After nearly 40 years of development, has been formed to the main city of electricity as the center, 21 counties (cities, districts) based on electricity, Skynet, network, network integration, functional integrity of the modern long-distance higher education network. The school covers an area of ​​25,000 square meters, construction area of ​​28,000 square meters, of which 4,000 square meters of student apartments, fixed assets of about 250 million yuan. The existing staff of 139 people, of which 47 were in vocational, 56 in the post, now set up law, economics, medicine, architecture and other 10 categories of 146 professional. Baoding City is the talent training base, Baoding City civil service interview base. Accumulated training college graduates more than 12 people, non-academic training more than 40 million people, to promote economic and social development Baoding important force.

To apply to Baoding Radio and Television University follow these steps. To get more information about the university and the admissions process, you can use the live chat to contact a university representative.

When applying for admission to Baoding Radio and Television University in China you should prepare all required documents. Request a list of necessary documents directly from a university, as it may vary for different countries. Using our live chat, you can also ask for sample documents.

Zhengzhou University (ZZU), run by the People’s Government of Henan Province, is located at No. 100, Kexue Avenue, Zhengzhou City, Henan. It boasts of a total area of about 939 acr... 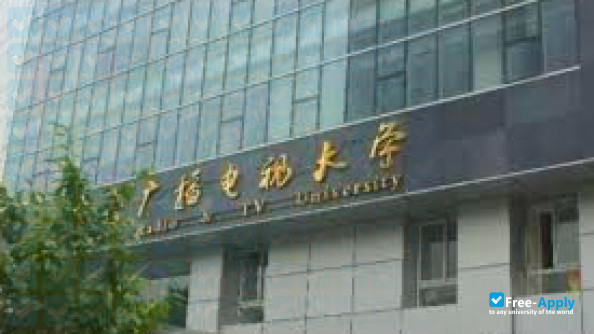 Heilongjiang Traffic Vocational and Technical College, located in Qiqihar City, Heilongjiang Province , was founded in 1946, is approved by the Heilongjiang provincial government,...