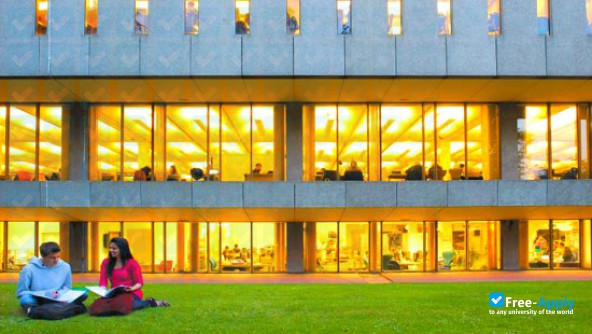 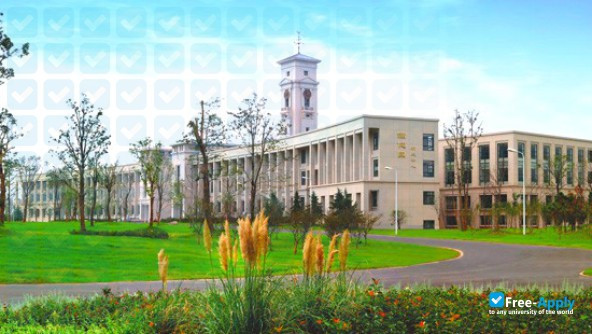 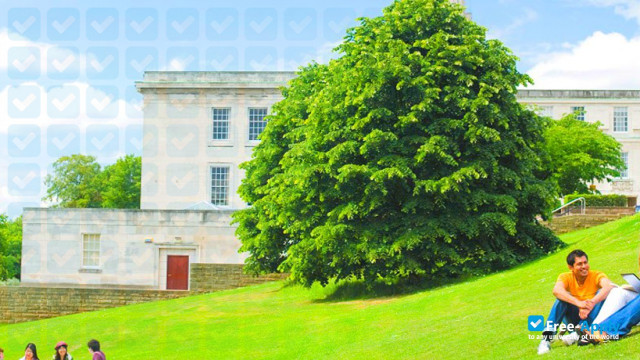 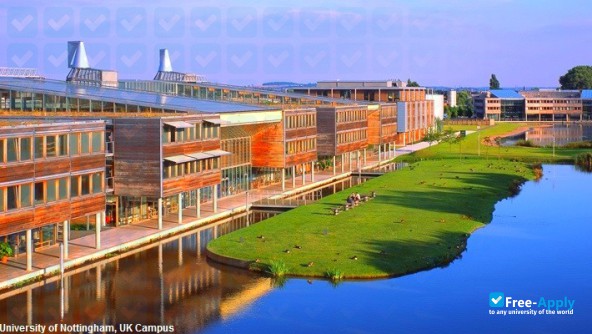 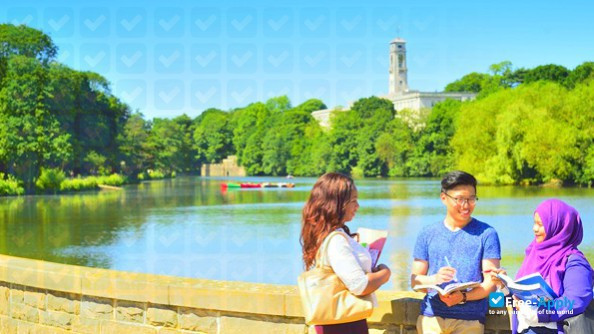 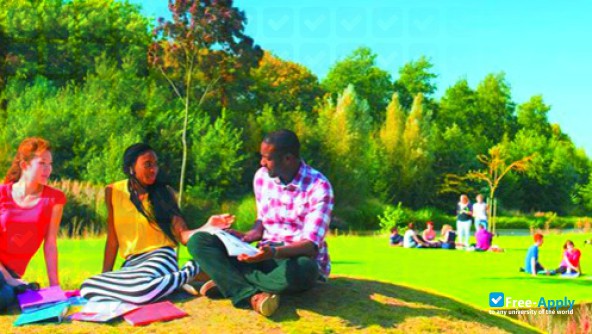 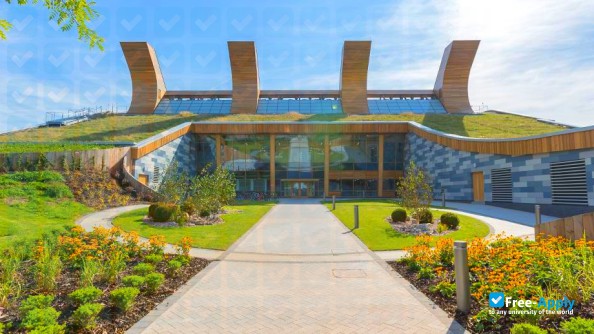 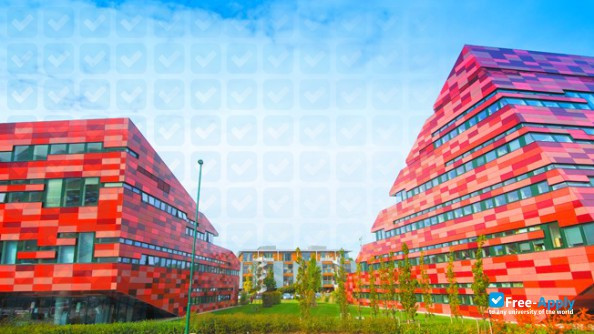 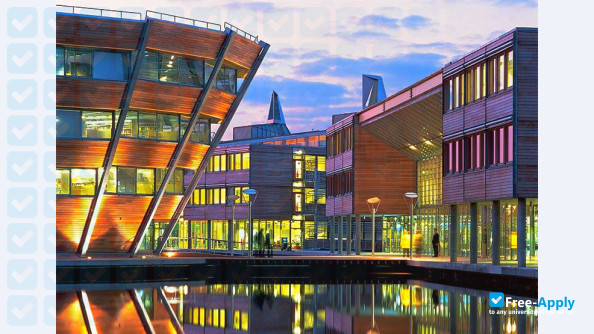 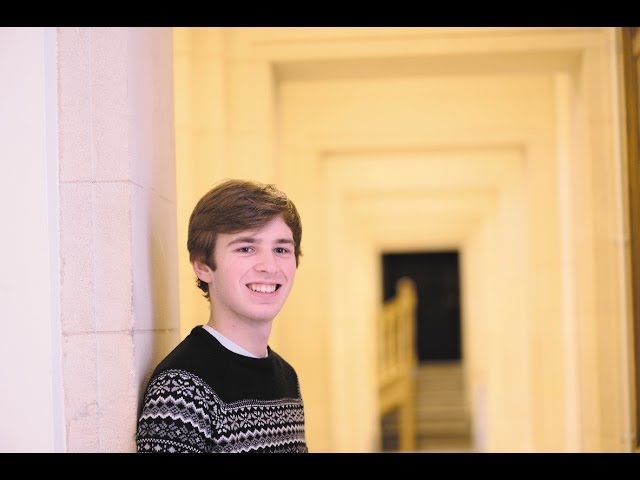 The University of Nottingham is a public research university in Nottingham, Nottinghamshire, England, United Kingdom. It was founded as University College Nottingham in 1881, and was granted a Royal Charter in 1948. Nottingham's main campus (University Park) and teaching hospital (Queen's Medical Centre) are on the outskirts of the City of Nottingham, with a number of smaller campuses and sites elsewhere in Nottinghamshire and Derbyshire. Outside the United Kingdom, the university has campuses in Semenyih, Malaysia and Ningbo, China. Nottingham is organised into five constituent faculties, within which there are more than 50 schools, departments, institutes and research centres. Nottingham has about 44,000 students and 9,000 staff, and had an income of £635 million in 2015/16, of which £124.6 million was from research grants and contracts. The 2017 High Fliers survey stated Nottingham was the seventh most targeted university by the UK's top employers between 2016-17. In 2012, Nottingham was ranked 13th in the world in terms of the number of alumni listed among CEOs of the Fortune Global 500. It is also ranked 2nd (joint with Oxford) in the 2012 Summer Olympics table of British medal winners. Moreover, in 2015, Nottingham was listed as the 9th largest European producer of entrepreneurs, according to a private report. In the 2011 and 2014 GreenMetric World University Rankings, University Park was ranked as the world's most sustainable campus. The institution's alumni have been awarded a variety of prestigious accolades, including 3 Nobel Prizes, a Turner Prize, and a Gabor Medal and Prize. The university is a member of the Association of Commonwealth Universities, the Virgo Consortium, the European University Association, the Russell Group, Universities UK, Universitas 21, and participates in the Sutton Trust Summer School programme, as a member of the Sutton 30.

To apply to University of Nottingham follow these steps. To get more information about the university and the admissions process, you can use the live chat to contact a university representative.

When applying for admission to University of Nottingham in United Kingdom you should prepare all required documents. Request a list of necessary documents directly from a university, as it may vary for different countries. Using our live chat, you can also ask for sample documents.

What really sets us apart from other universities is the guiding principle that future lawyers and business leaders should learn in a realistic, professional and contemporary conte...

Warwickshire College Group is the managing body that administers several colleges of further education in the English West Midlands, namely in the counties of Warwickshire and Worc...

Home to the curious, brave, and bold. We’re a university where curiosity prevails, and where exploring new ways of thinking and pushing boundaries, isn’t just encouraged, it’s expe...