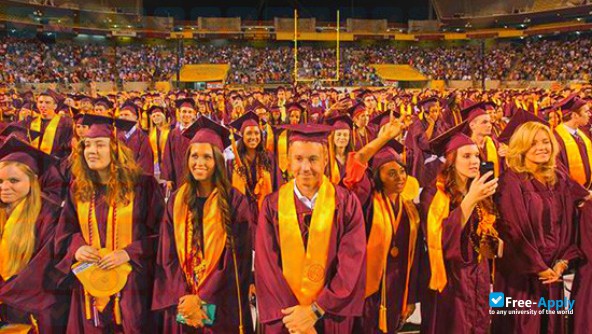 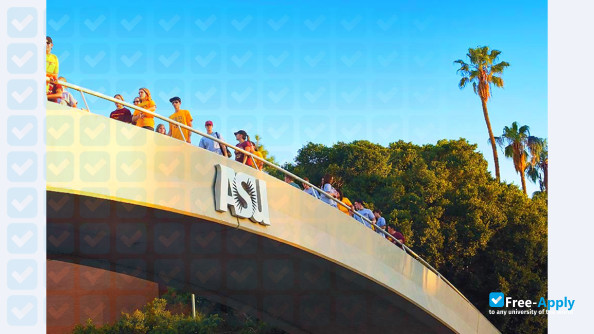 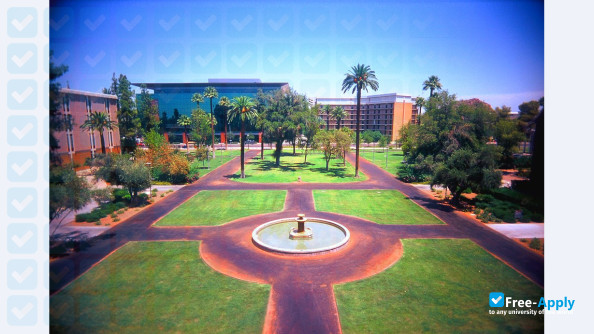 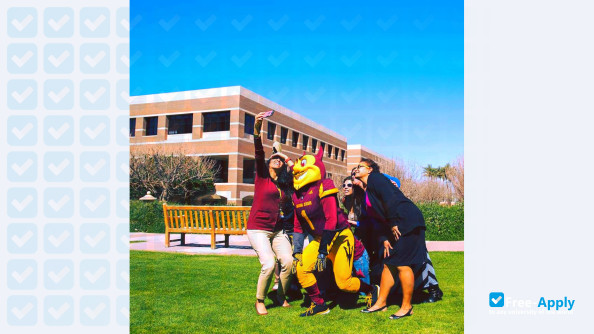 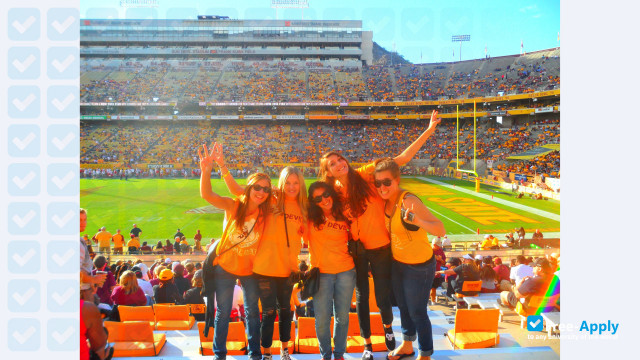 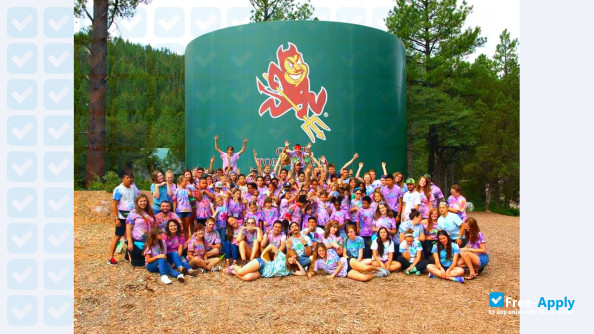 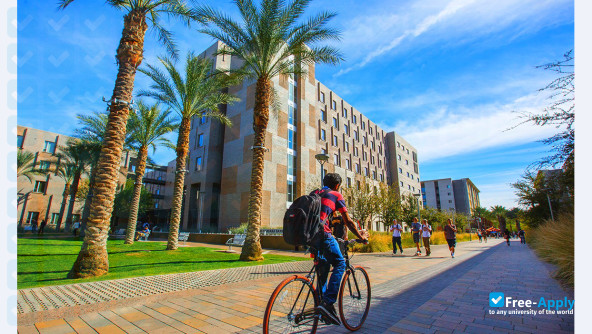 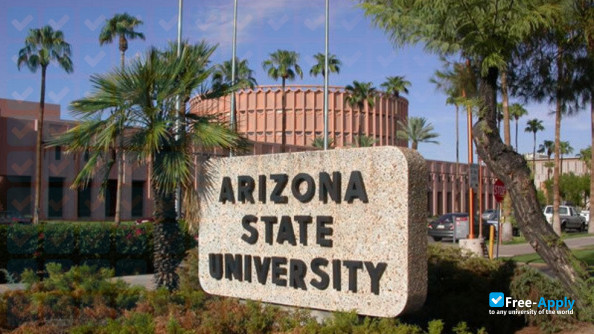 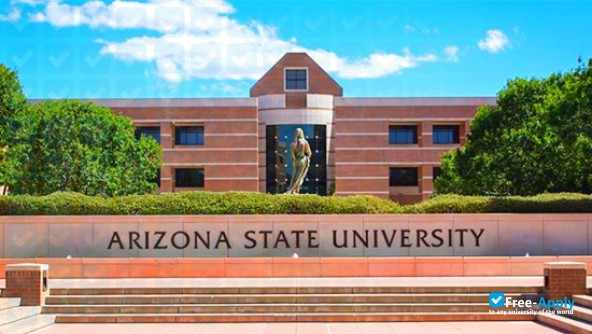 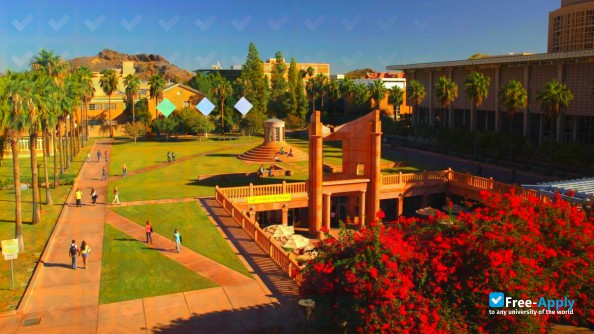 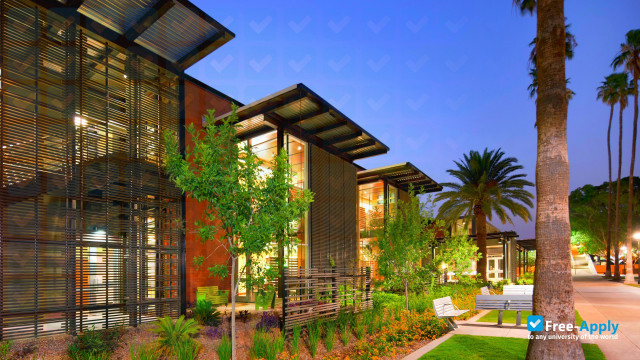 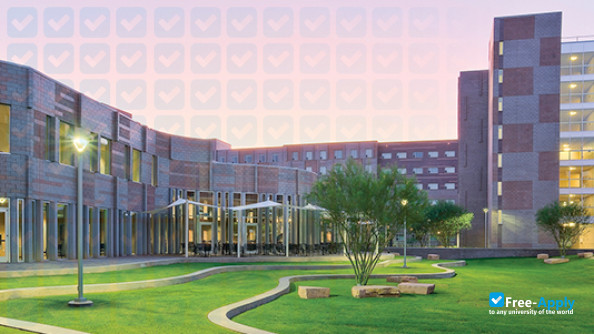 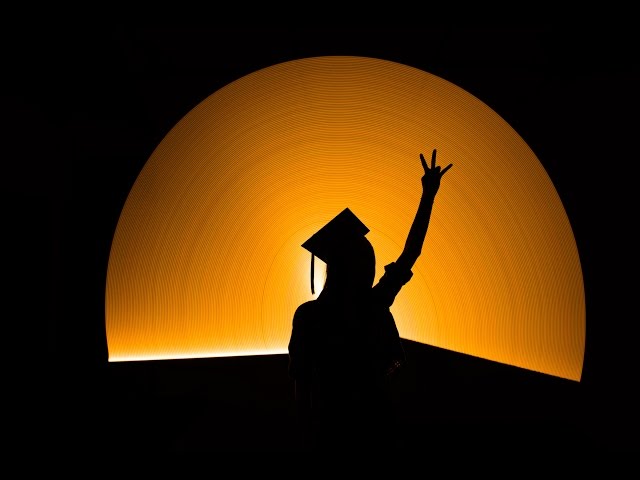 Arizona State University (commonly referred to as ASU or Arizona State) is a public metropolitan research university on five campuses across the Phoenix, Arizona, metropolitan area, and four regional learning centers throughout Arizona. The 2017 university ratings by U.S. News & World Report rank ASU No. 1 among the Most Innovative Schools in America for the second year in a row. ASU is one of the largest public universities by enrollment in the U.S. It had approximately 72,000 students enrolled in fall 2016, including nearly 52,000 undergraduate and more than 13,000 graduate students. ASU's charter, approved by the board of regents in 2014, is based on the "New American University" model created by ASU President Crow. It defines ASU as "a comprehensive public research university, measured not by whom it excludes, but rather by whom it includes and how they succeed; advancing research and discovery of public value; and assuming fundamental responsibility for the economic, social, cultural and overall health of the communities it serves." ASU is classified as a research university with very high research activity (RU/VH) by the Carnegie Classification of Institutions of Higher Education. Since 2005, ASU has been ranked among the top research universities in the U.S., public and private, based on research output, innovation, development, research expenditures, number of awarded patents and awarded research grant proposals. The Center for Measuring University Performance ranked ASU 24th among top U.S. public research universities in its 2015 report. ASU was classified as a Research I institute in 1994, making it one of the nation's newest major research universities (public or private).

To apply to Arizona State University follow these steps. To get more information about the university and the admissions process, you can use the live chat to contact a university representative.

When applying for admission to Arizona State University in United States you should prepare all required documents. Request a list of necessary documents directly from a university, as it may vary for different countries. Using our live chat, you can also ask for sample documents.