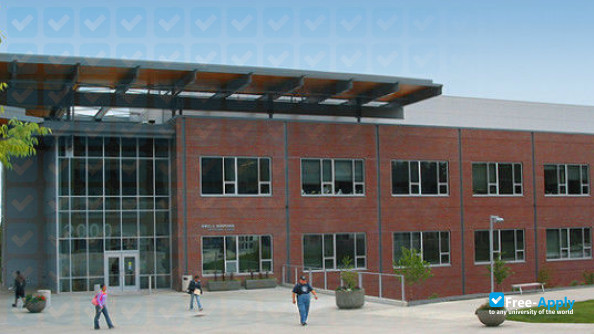 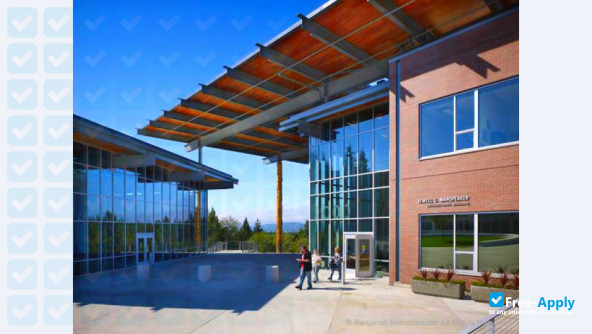 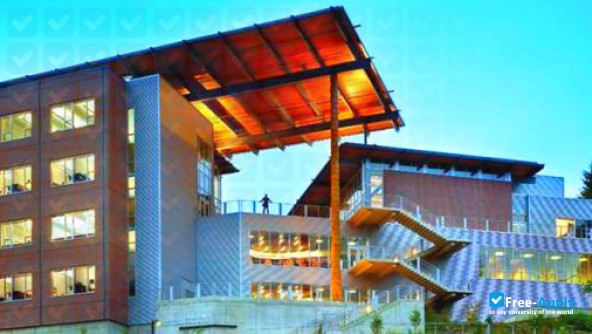 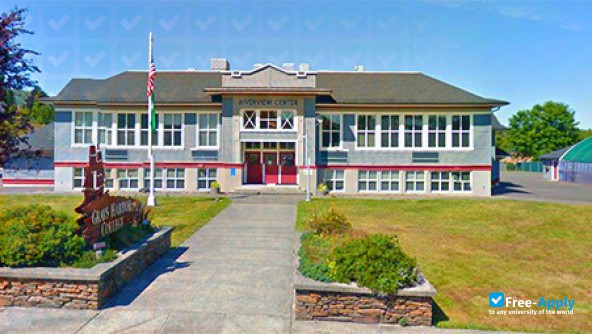 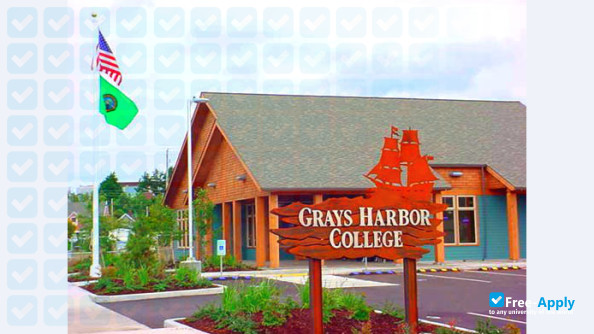 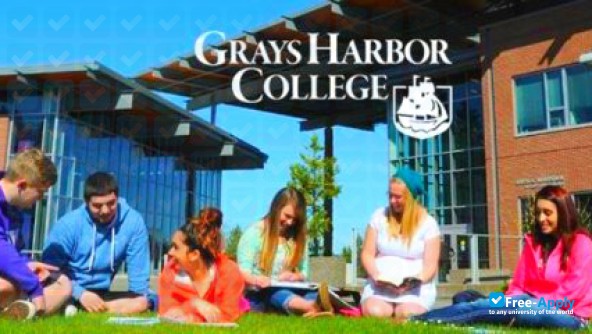 Grays Harbor College is a community college located in Aberdeen, Washington, United States. Founded in 1930, the college sits on an 120-acre (0.49 km2) campus overlooking the town of Aberdeen and its seaport on the edge of the Pacific Ocean. Additional "learning centers" are located in Raymond, Ilwaco, North Aberdeen and Southside Aberdeen. Grays Harbor College, a community and technical college, was conceived in 1929 by a group of Aberdeen citizens under the leadership of Mr. Ethan B. Hatch and on August 7, 1930, was incorporated under the laws of the state of Washington. The college operated as a private institution from 1930 to 1945. In 1945, the Aberdeen School District assumed control of the college and provided much needed financial stability. The construction of the buildings - classrooms, science laboratories, library, gymnasium, administrative offices, and student union - began during the summer of 1956. Classes opened in the completed buildings on January 6, 1958. In May, 1961, the Choker Union Building was renamed the A. J. Hillier Union Building in memory of Alfred J. Hillier, late professor of history and forensics coach. In order to provide for an increase in enrollment, a new classroom building, an administration building, and additions to the science building, the music building, the gymnasium, and the A.J. Hillier Building were completed in September, 1964.

To apply to Grays Harbor College follow these steps. To get more information about the university and the admissions process, you can use the live chat to contact a university representative.

When applying for admission to Grays Harbor College in United States you should prepare all required documents. Request a list of necessary documents directly from a university, as it may vary for different countries. Using our live chat, you can also ask for sample documents.

Your Success Story Starts Today We are here to help you succeed in your career by focusing your education on cutting edge technologies and high-demand disciplines. You will feel mo...