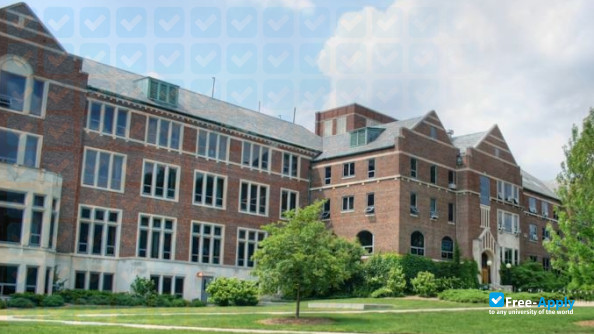 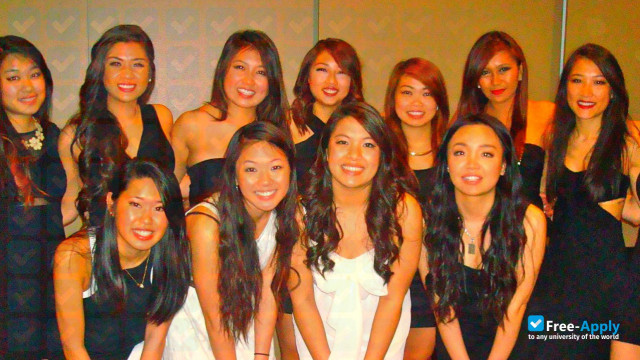 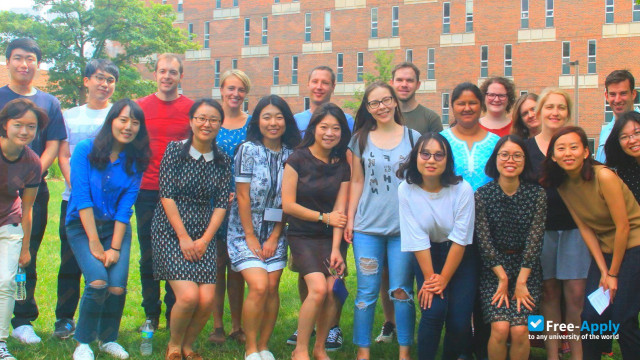 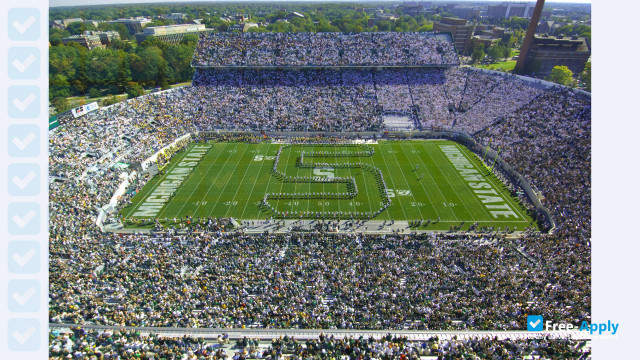 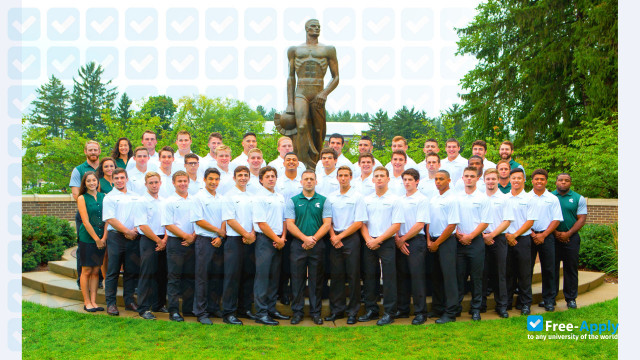 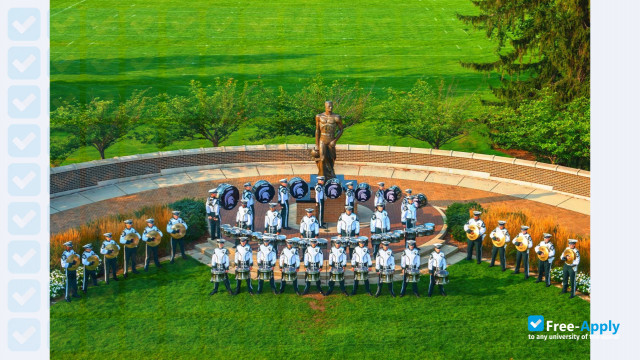 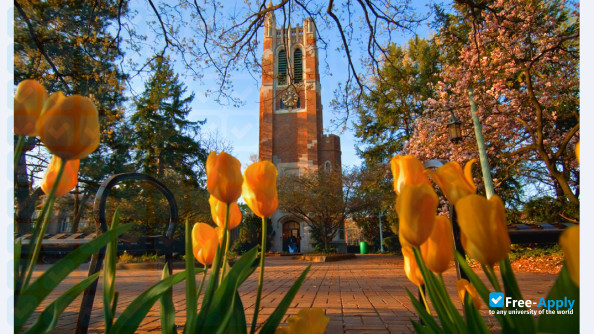 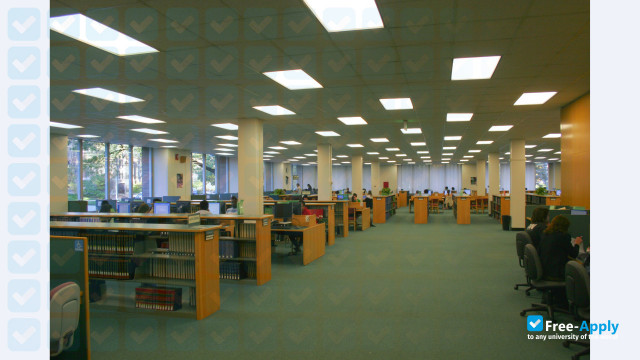 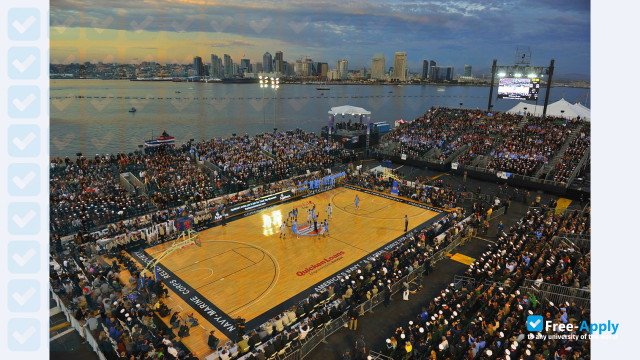 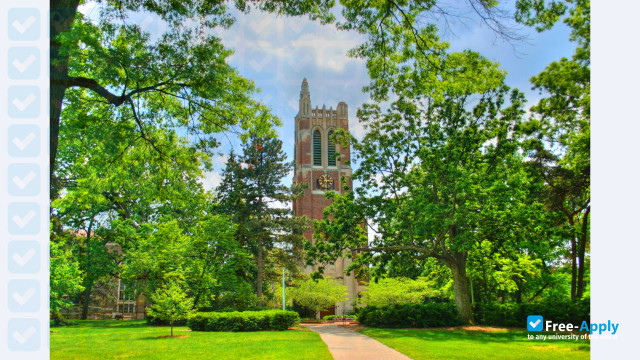 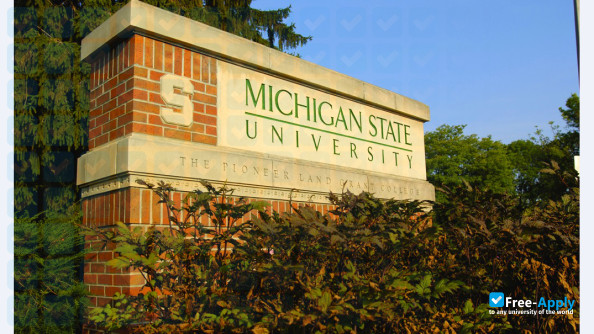 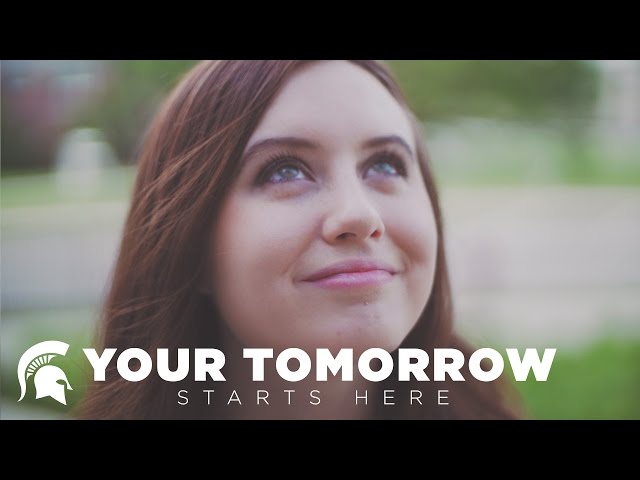 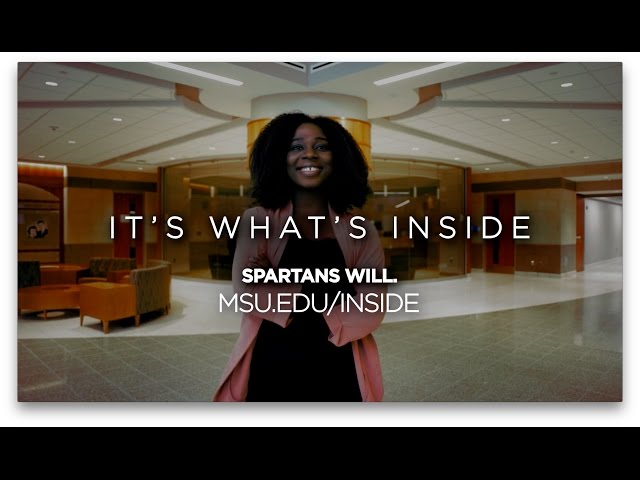 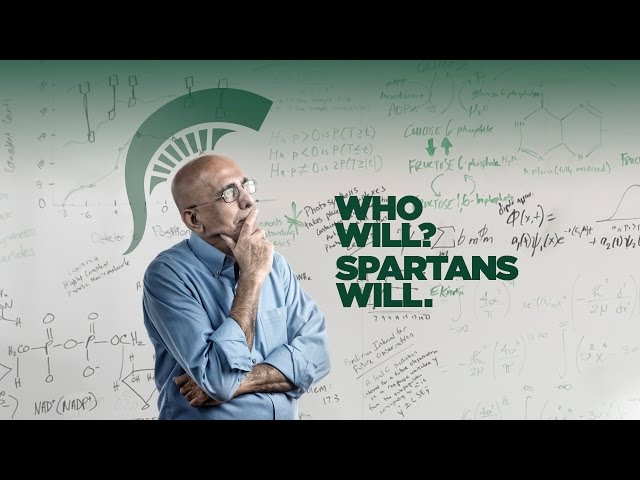 Michigan State University Spartans work every day to advance the common good in uncommon ways. Together we tackle some of the world’s toughest problems to find solutions that make life better. The nation’s pioneer land-grant university, MSU is one of the top research universities in the world. Home to nationally ranked and recognized academic, residential college, and service-learning programs, MSU is a diverse community of dedicated students and scholars, athletes and artists, scientists and leaders. MSU pioneered the studies of packaging, hospitality business, supply chain management, and communication sciences. Michigan State frequently ranks among the top 30 public universities in the United States and the top 100 research universities in the world. U.S. News & World Report ranks many of its graduate programs among the best in the nation, including African history, criminology, industrial and organizational psychology, educational psychology, elementary and secondary education, osteopathic medicine, nuclear physics, rehabilitation counseling, supply chain/logistics, and veterinary medicine. MSU is a member of the Association of American Universities, an organization of 62 leading research universities in North America. The university's campus houses the National Superconducting Cyclotron Laboratory, the W. J. Beal Botanical Garden, the Abrams Planetarium, the Wharton Center for Performing Arts, the Eli and Edythe Broad Art Museum, the Facility for Rare Isotope Beams, and the country's largest residence hall system. The Michigan State Spartans compete in the NCAA Division I Big Ten Conference. Michigan State Spartans football won the Rose Bowl Game in 1954, 1956, 1988 and 2014, and a total of six national championships. Spartans men's basketball won the NCAA National Championship in 1979 and 2000 and has attained the Final Four seven times since the 1998-1999 season. Spartans ice hockey won NCAA national titles in 1966, 1986 and 2007.

To apply to Michigan State University follow these steps. To get more information about the university and the admissions process, you can use the live chat to contact a university representative.

When applying for admission to Michigan State University in United States you should prepare all required documents. Request a list of necessary documents directly from a university, as it may vary for different countries. Using our live chat, you can also ask for sample documents.