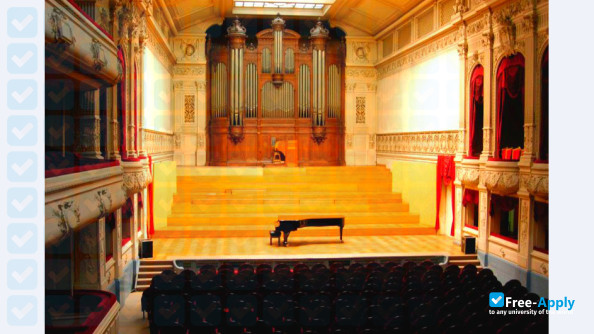 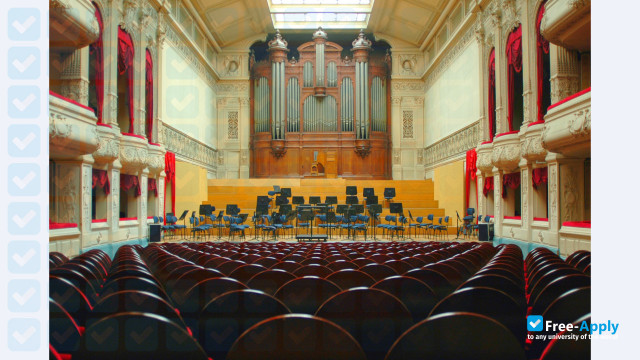 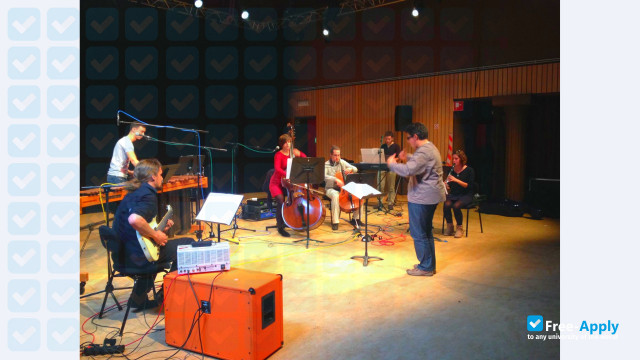 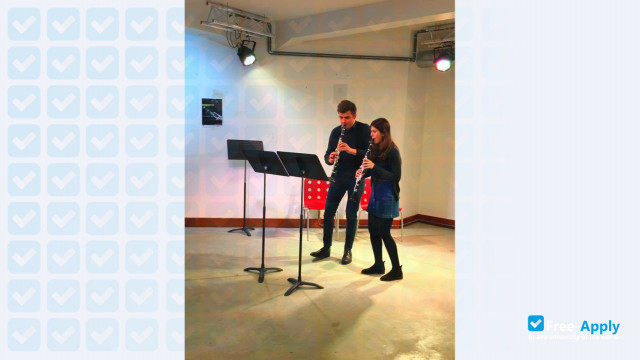 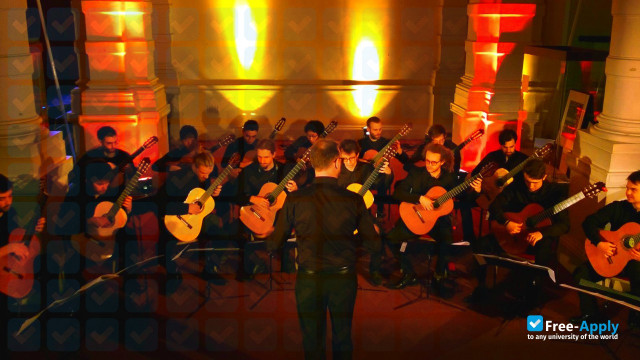 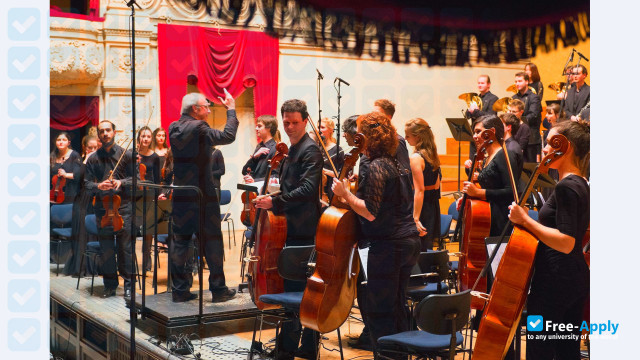 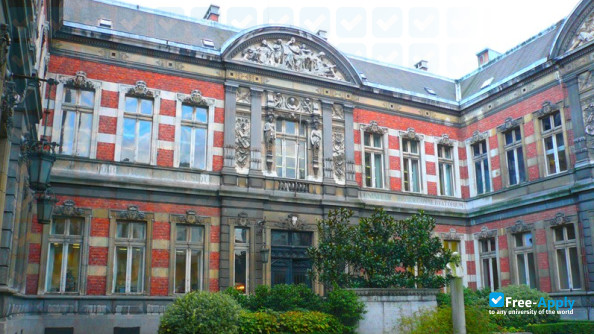 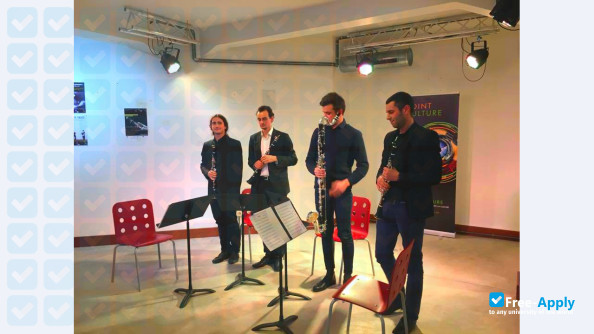 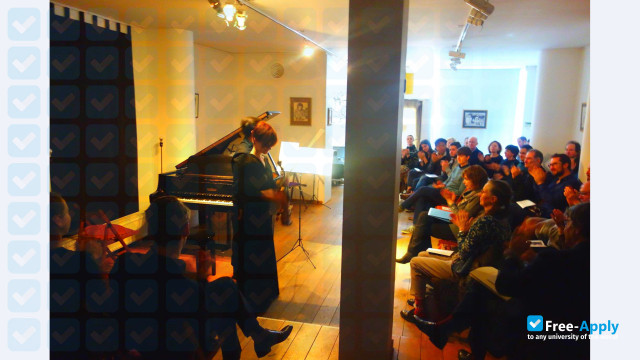 Starting its activities in 1813, the Royal Conservatory of Brussels received its official name in 1832. Providing performing music and drama courses, the institution became renowned partly because of the international reputation of its successive directors such as François-Joseph Fétis, François-Auguste Gevaert, Edgar Tinel, Joseph Jongen or Marcel Poot, but more because it has been attended by many of the top musicians, actors and artists in Belgium such as Arthur Grumiaux, José Van Dam, Sigiswald Kuijken, Josse De Pauw, Luk van Mello and Luk De Konink. Adolphe Sax, inventor of the saxophone, also studied at the Brussels Conservatory. In 1967, the institution split into two separate entities: the Koninklijk Conservatorium Brussel, which teaches in Dutch and English, and the Conservatoire Royal de Bruxelles, which continued teaching in French. The former entity became a School of Arts of Erasmus University College alongside film school RITCS, and associated with Vrije Universiteit Brussel it also offers Ph.D. degrees in the Arts through Art Platform Brussels. Since 2009, the latter entity has been associated with the Ecole Nationale Supérieure des Arts Visuels La Cambre and the Institut National Supérieur des Arts du Spectacle (INSAS), forming ARTes, an organisation that embraces the three aforementioned art schools of the French Community of Belgium in Brussels.

To apply to Royal Conservatory of Brussels follow these steps. To get more information about the university and the admissions process, you can use the live chat to contact a university representative.

When applying for admission to Royal Conservatory of Brussels in Belgique you should prepare all required documents. Request a list of necessary documents directly from a university, as it may vary for different countries. Using our live chat, you can also ask for sample documents. 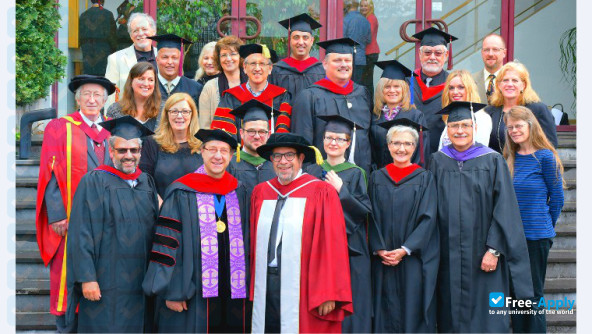 The history of the property can be traced back as far as 1174. Throughout the years, ownership of the property passed through many hands. During World War II German forces occupied... 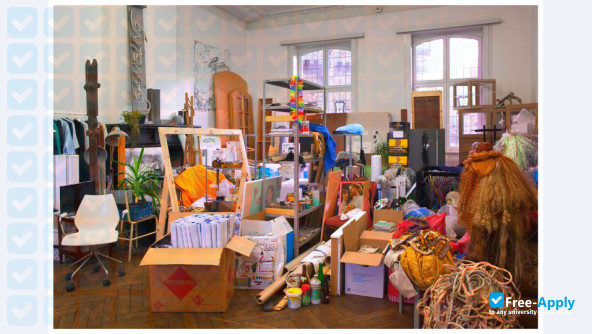 The HISK offers a postgraduate course in visual and audiovisual art. The emphasis at the institute lies on individual practice. The programme aims to achieve a practical balance be... 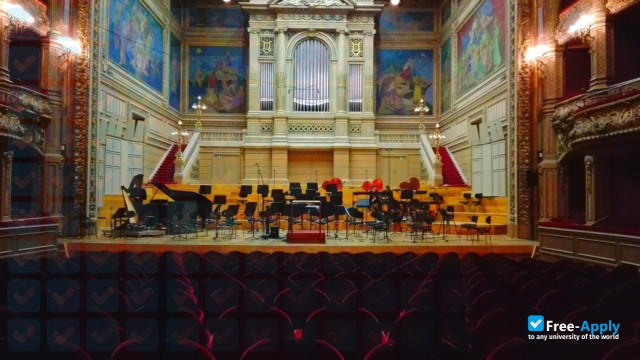 The Royal Conservatoire of Liège (RCL) is one of four conservatories in the French Community of Belgium that offers higher education courses in music and theatre. Located at 29 Pie...