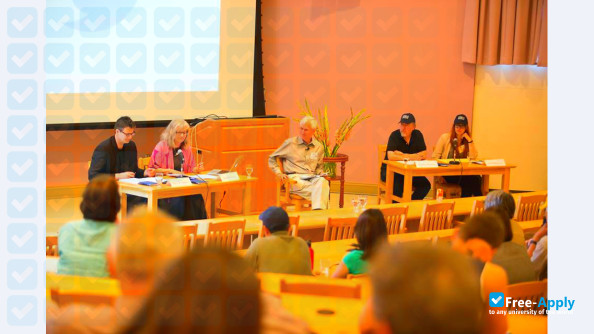 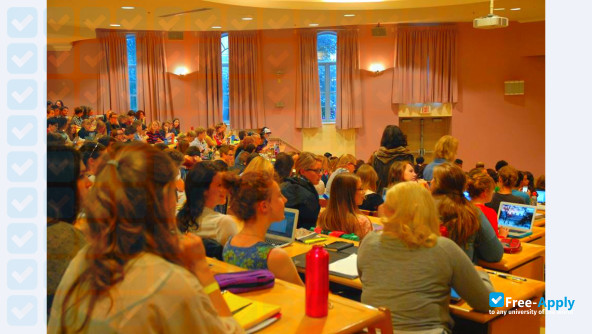 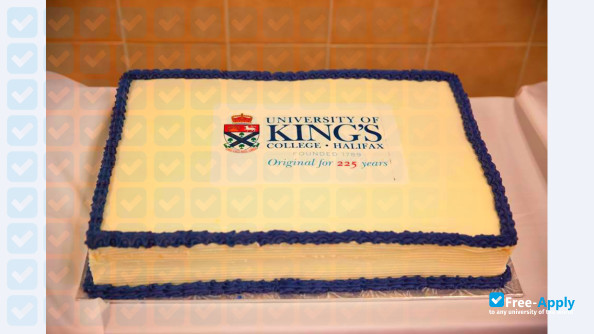 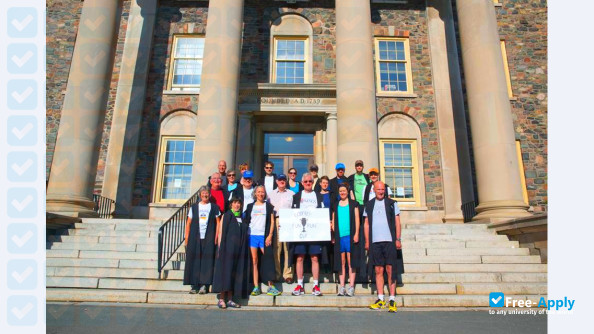 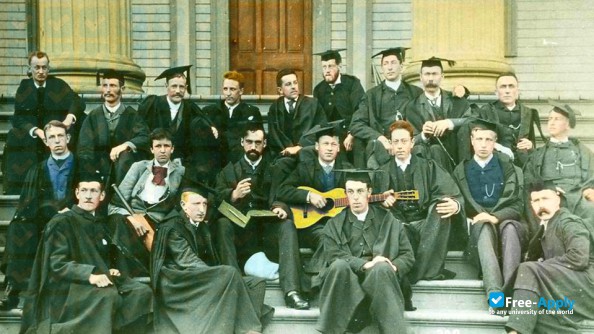 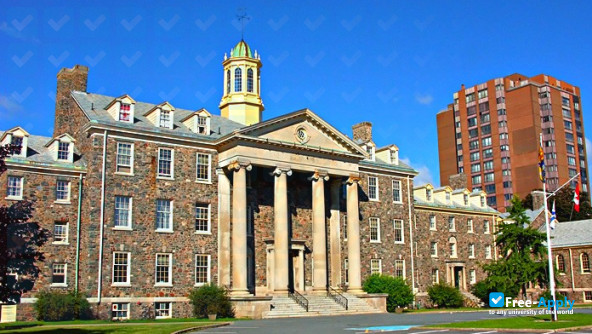 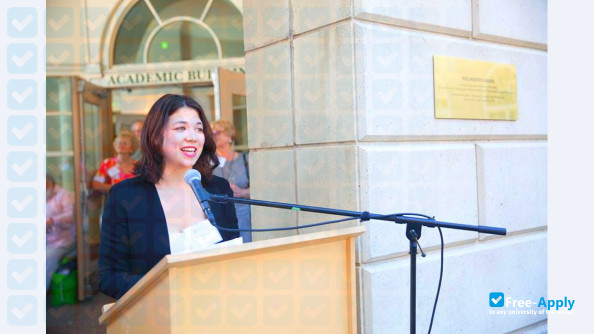 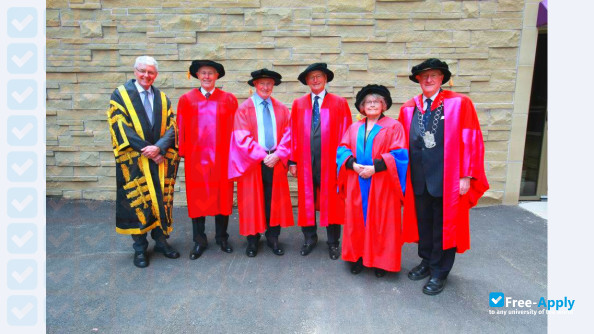 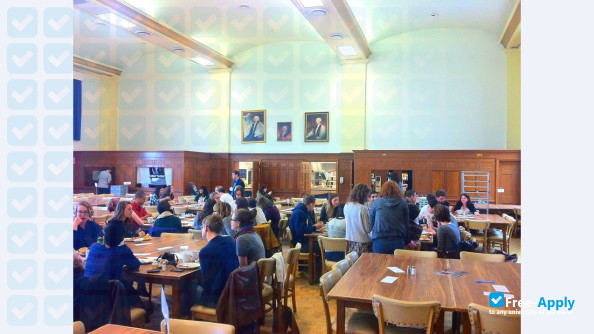 King's College traces its origins to the King's College of New York City. On 31 October 1754, King George II of Great Britain issued the charter for King's College within New York City, establishing it as the oldest institution of higher learning in the state of New York and the fifth oldest in the United States. In 1776, during the eruption of the American Revolutionary War, studies at the university halted for the subsequent eight years. Within this time, the College's library was looted, and its sole building was requisitioned for use as a military hospital first by American and then British forces. When Patriots took over the university, Bishop Charles Inglis, the rector of Trinity Church, led the flight of Loyalists to Windsor, Nova Scotia. After the American Revolution, the old institution was resuscitated and eventually renamed Columbia College, which would develop into Columbia University. In 1788, these resettled Anglician Loyalists founded the King's Collegiate School in Windsor. During the following year, the University of King's College emerged from the Collegiate. In the same year, 1789, an Act passed for "the permanent establishment and effectual support of a college at Windsor," and £400 per annum granted towards its maintenance. The College opened in 1790,[15] and received a Royal Charter from King George III in 1802, becoming Canada's first university. Even though the University of New Brunswick traces its history to King's College at Fredericton, which was established in 1785, it did not initially receive university powers and did not receive a Royal Charter until 1827. Similarly, McGill University traces its origins to 1801 but did not receive a Royal Charter until 1821. The university was generally modeled on older English universities which were residential, tutorial, and closely tied to the Church of England.[16] With its strong Anglican affiliation, all students at King's College were required to take oaths affirming their assent to the 39 Articles of the Anglican Church during the 19th century.

To apply to University of King's College follow these steps. To get more information about the university and the admissions process, you can use the live chat to contact a university representative.

When applying for admission to University of King's College in Canada you should prepare all required documents. Request a list of necessary documents directly from a university, as it may vary for different countries. Using our live chat, you can also ask for sample documents. 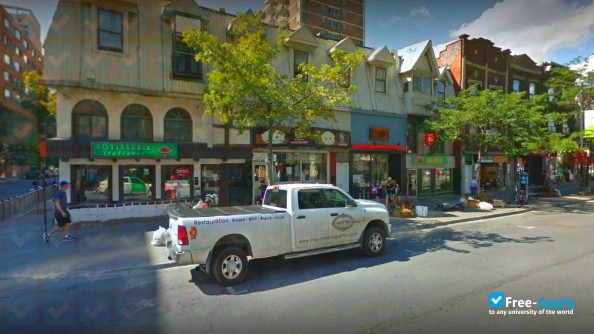 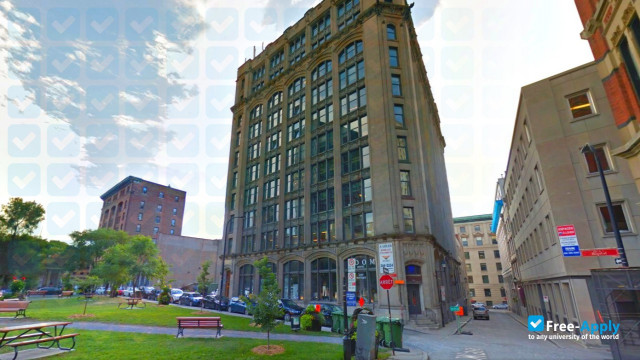 The objective of the École de sténographie judiciaire du Québec is to train official stenographers, who are able to grasp words spoken at the speed of speech on an electronic steno... 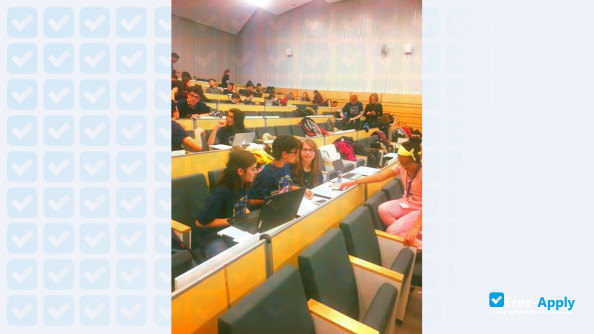 The Collège international Marie de France (formerly Collège Marie de France, named after a French poet of the 12th century) is a French, private school in Montreal, Quebec. Many pr...