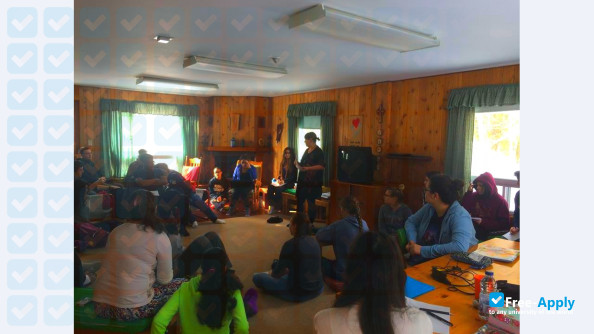 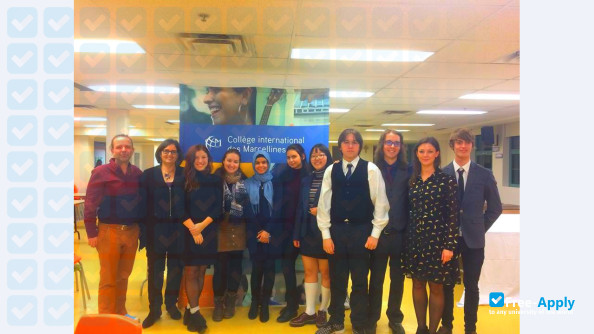 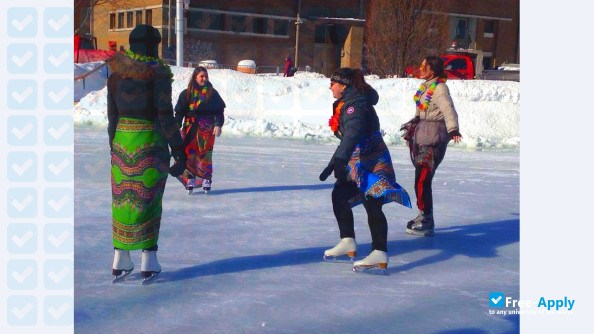 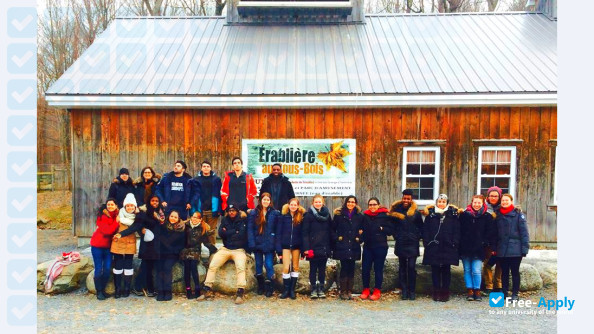 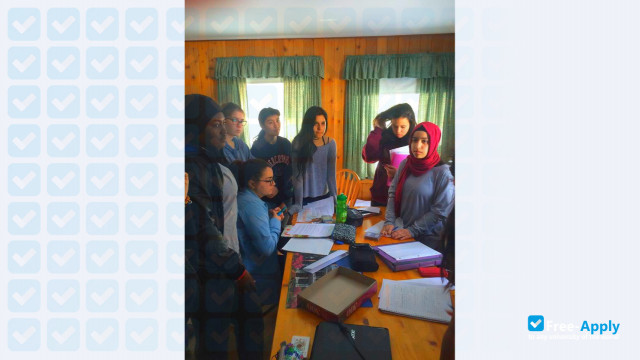 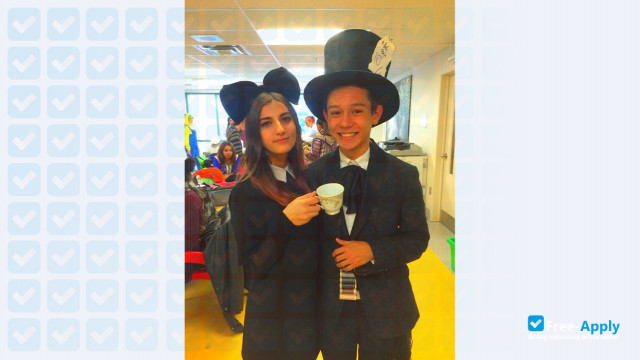 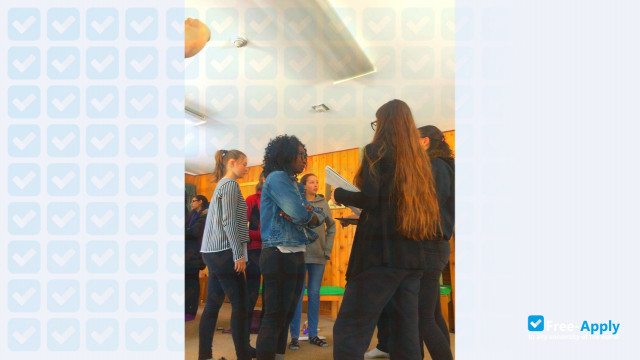 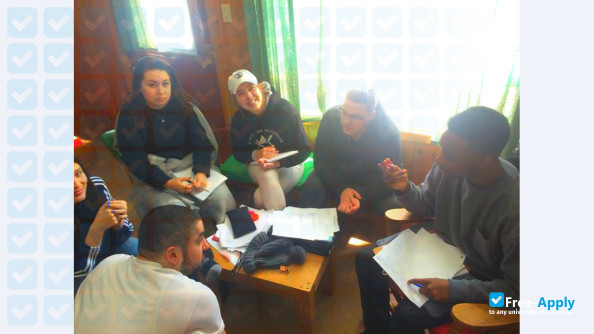 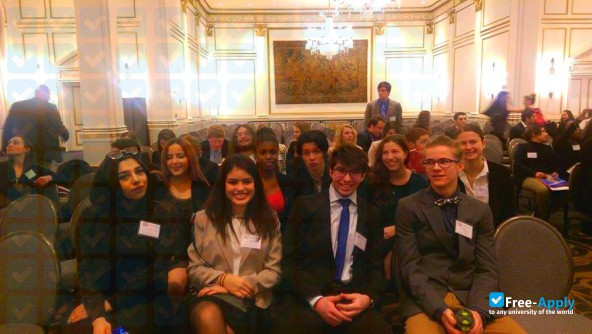 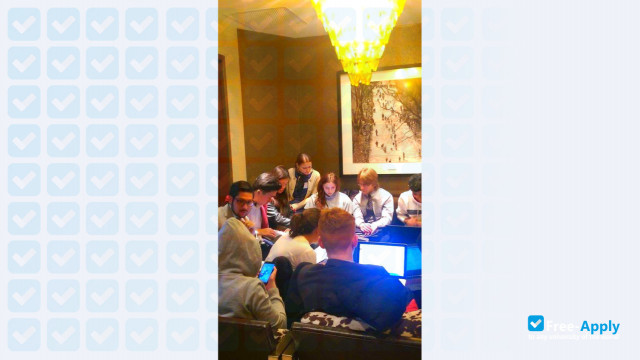 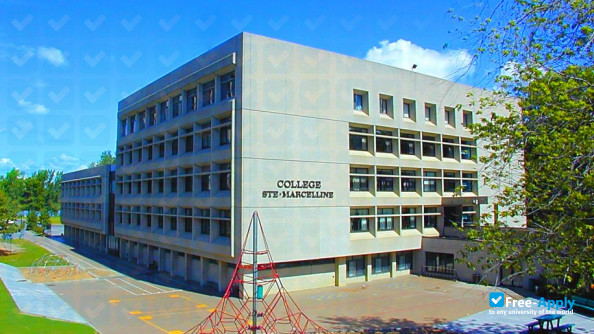 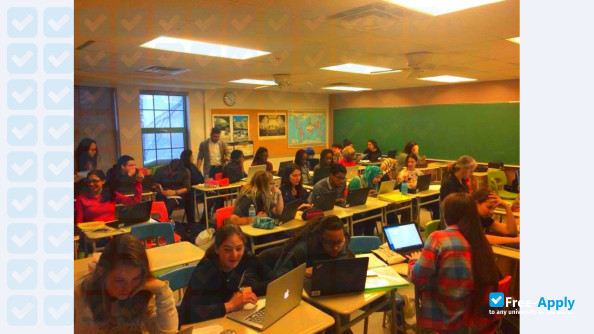 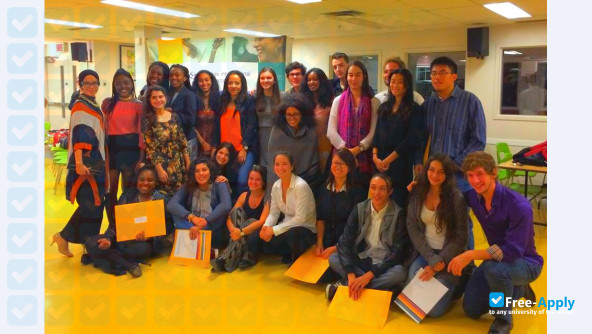 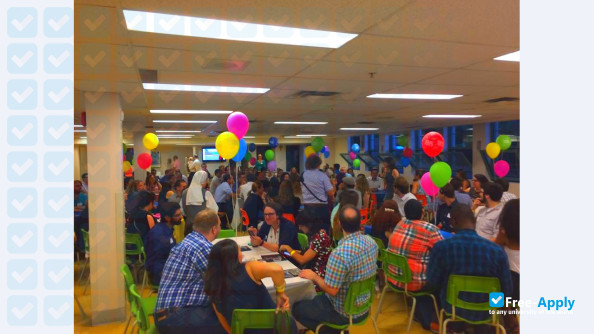 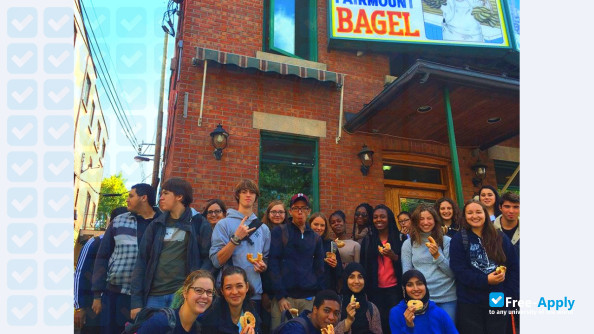 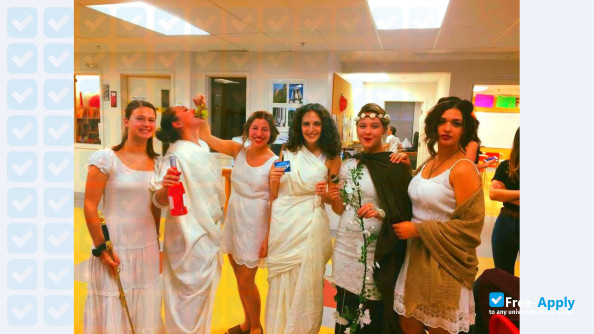 The International College of Marcellins is a private college in Montreal. The College is part of the International Institute of the Sisters of Sainte-Marcelline, established in Quebec since 1959. The institute, which is of Milanese origin (Italy, 1838) 2, manages educational institutions at different levels throughout the world ( Quebec, Albania, England, France, Italy, Switzerland, Brazil, the United States, Mexico etc.) totaling more than 2,500 students. In Canada, the institute has three educational institutions, all located in the Montreal region: Sainte-Marcelline College in Saraguay, home to approximately 1,000 students from preschool to high school, Villa Sainte-Marcelline, which hosts about 450 students From preschool to high school, and since 1991, the International College of Marcellins, first known as the College in the City, which hosts about 100 college students each year.

To apply to College International des Marcellines follow these steps. To get more information about the university and the admissions process, you can use the live chat to contact a university representative.

When applying for admission to College International des Marcellines in Canada you should prepare all required documents. Request a list of necessary documents directly from a university, as it may vary for different countries. Using our live chat, you can also ask for sample documents. 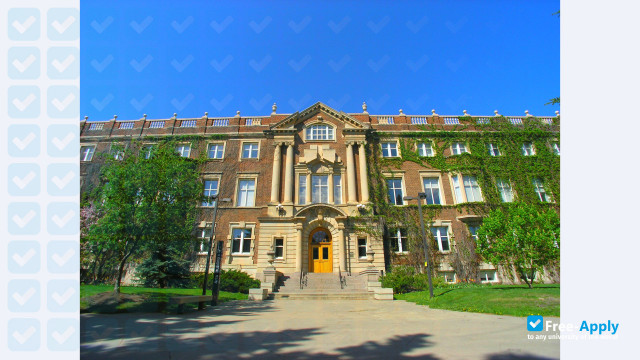 The University of Alberta (also known as U of A and UAlberta) is a public research university located in Edmonton, Alberta, Canada. It was founded in 1908 by Alexander Cameron Ruth... 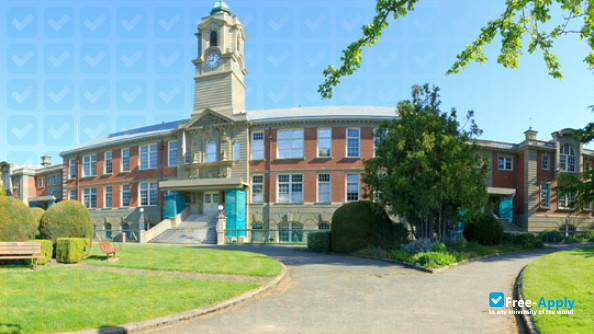 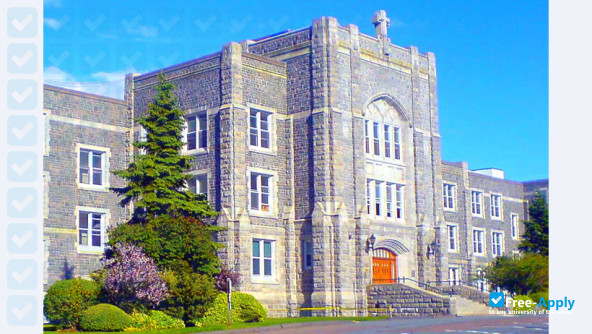 Founded in 1802, Saint Mary's University is a non-profit public higher education institution located in the the urban setting of the small city Halifax (population range of 250,000...