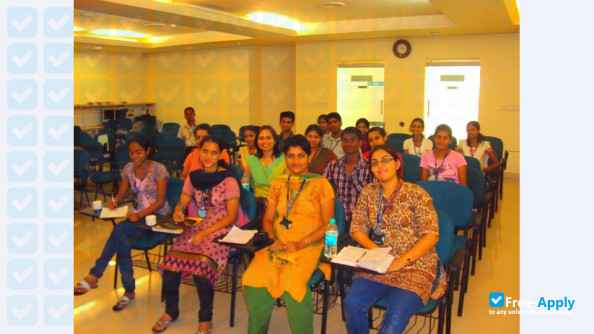 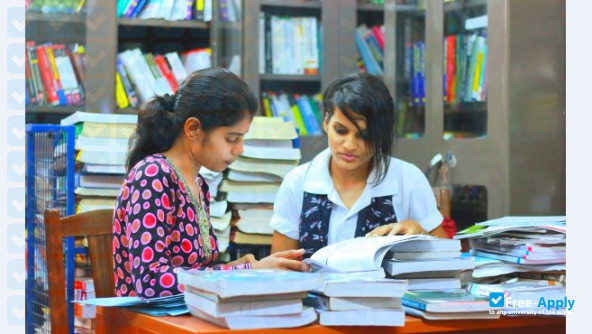 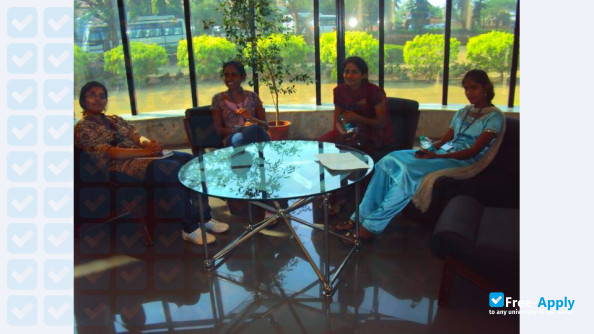 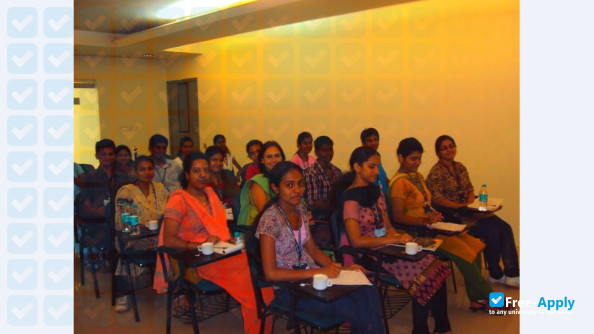 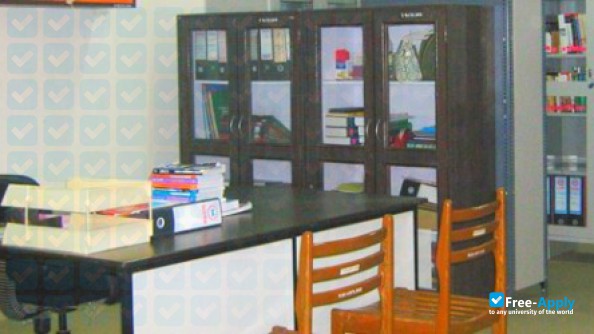 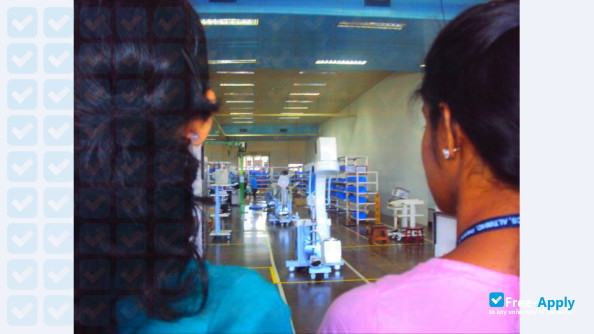 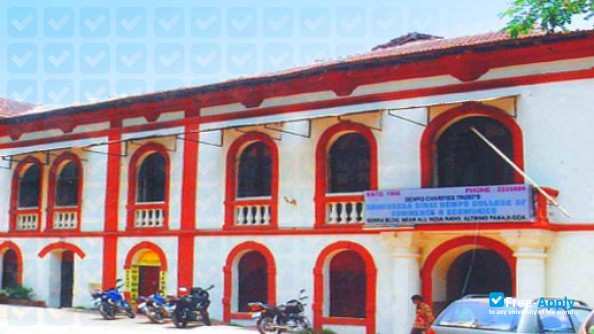 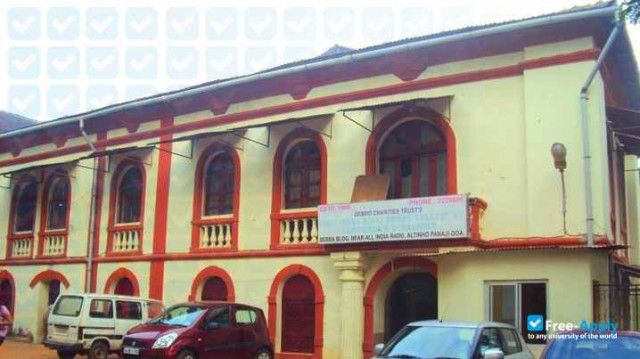 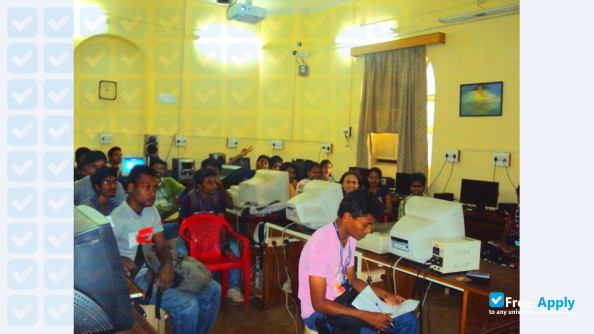 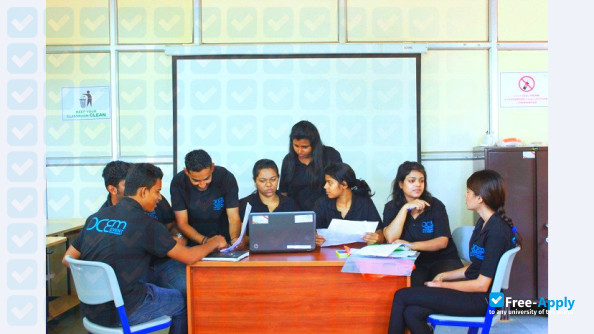 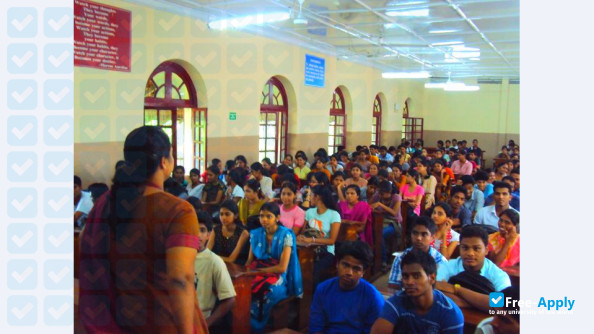 S. S. Dempo College of Commerce & Economics, Altinho, Panaji Goa, established in 1966 by the Goa Education Society, under the Chairmanship of Shri. Vasantrao S. Dempo, a leading industrialist of Goa, is the oldest and the most highly reputed institution for undergraduate commerce education (B.Com). Presently managed by the Dempo Charities Trust, Panaji, led by the dynamic scion of the Dempo family, Mr. Shrinivas Dempo and the trustees Ms. Pallavi Dempo and Shri. Vishwasrao Dempo, the college is all set to blaze new frontiers in academic and co-curricular excellence under the proven leadership of Principal, Dr. Radhika S. Nayak and the dedicated services of the Vice-Principal, Nikhil Varerkar and members of the teaching, administrative and support staff. The fundamental objective of the college is to produce educated men and women, possessing domain knowledge, professional competence and above all, moral character, to work in the spheres of trade, commerce, finance and industry. Having scrupulously lived up to its objective, the college, which is affiliated to the Goa University, has produced commerce graduates who make up the who's-who of the business and commercial firmament of Goa. The rich alumni resource testifies to the fulfillment of the vision and mission of the institution.

To apply to S. S. Dempo, College of Commerce and Economics, Goa follow these steps. To get more information about the university and the admissions process, you can use the live chat to contact a university representative.

When applying for admission to S. S. Dempo, College of Commerce and Economics, Goa in Inde you should prepare all required documents. Request a list of necessary documents directly from a university, as it may vary for different countries. Using our live chat, you can also ask for sample documents. 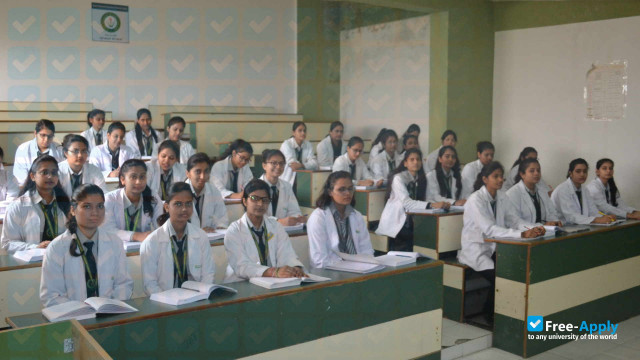 Jayoti Vidyapeeth Women's University is the first private public women’s university in India. The state legislature of Rajasthan established the university through the Jayoti Vidya... 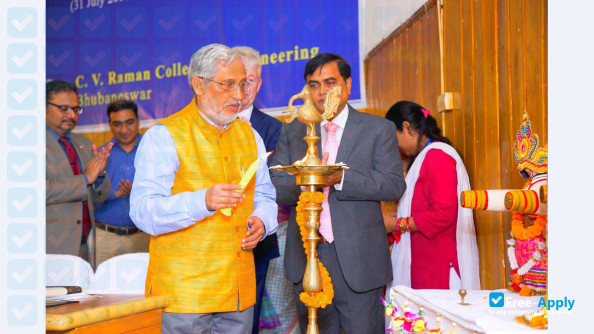 Man’s desire to share his experience has given birth to many a temple of knowledge which functions not only as seats of learning but also as guardians of progress in all walks of l... 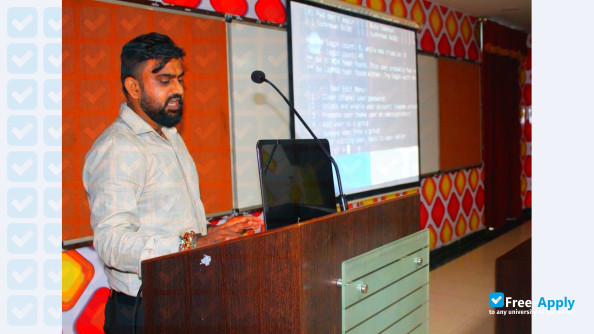 Invertis University Bareilly, Uttar Pradesh, India. is an university offering range of courses pertaining to different fields of study .It is situated at 12 km stone on Bareilly-Lu...