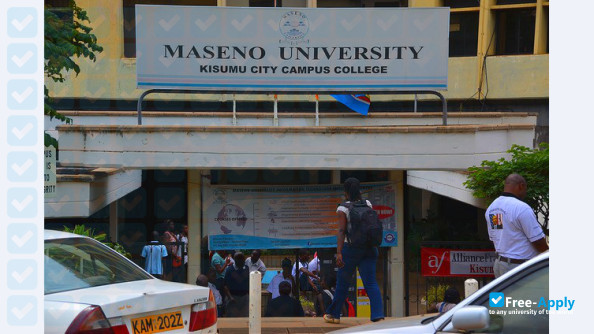 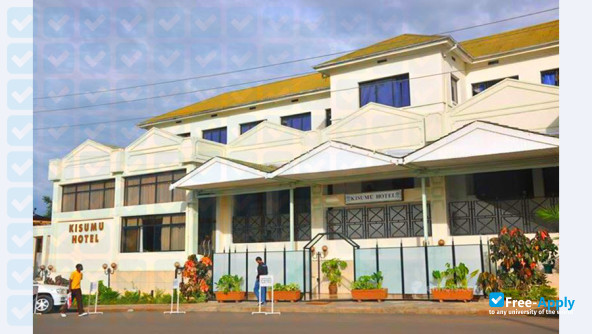 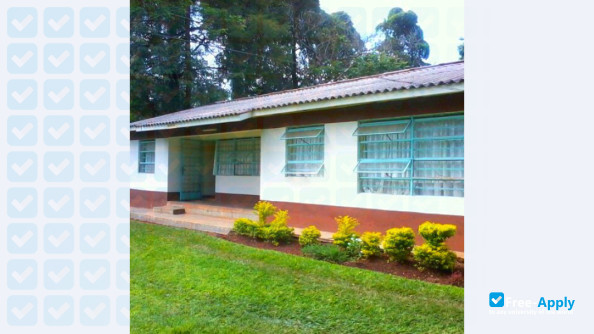 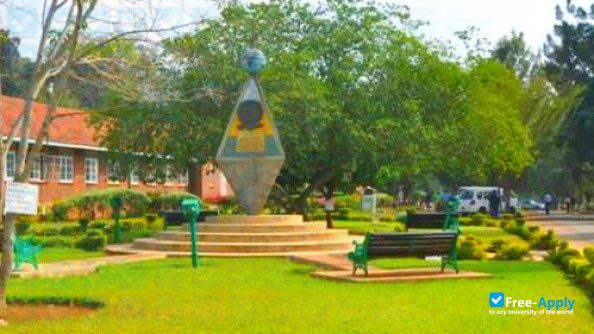 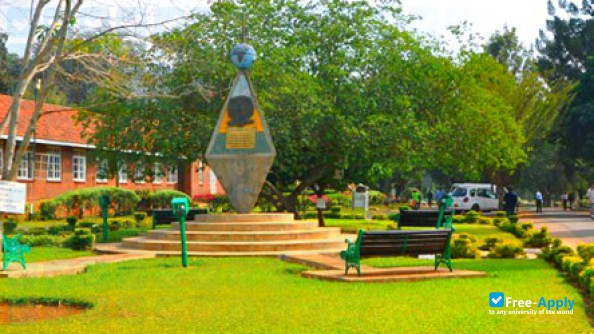 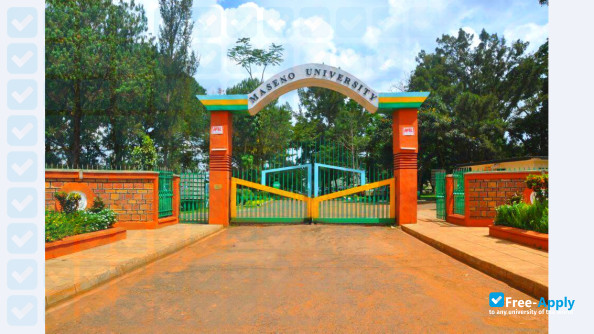 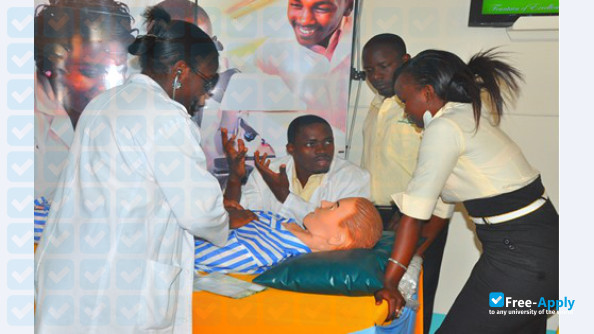 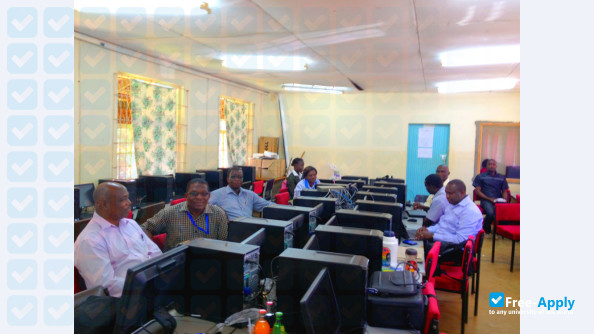 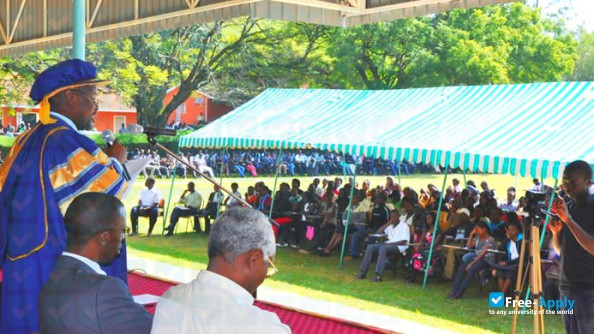 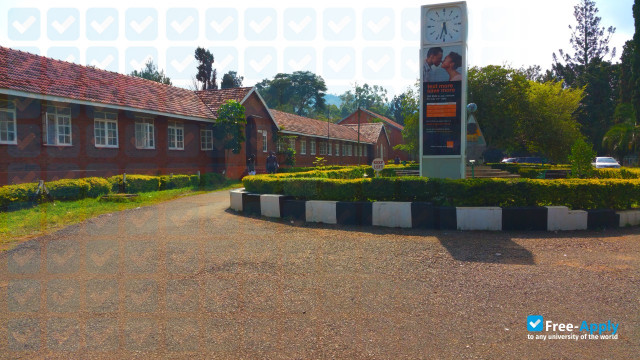 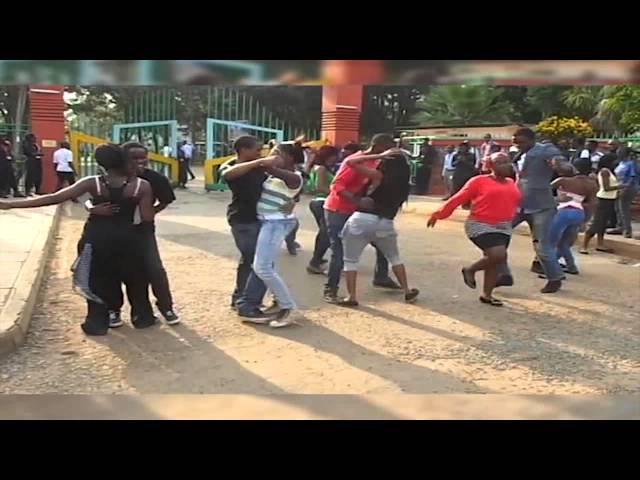 Maseno University is a university based in Maseno, near Kisumu, Kenya, founded in 1991. It is one of seven public universities in Kenya. It has over 10,000 students pursuing programs offered on the university campuses and it is currently ranked among the best universities in Kenya. It is located in Maseno Township along Kisumu-Busia road, 25 km from Kisumu City and 400 km west of Nairobi. It has four campuses: The Main Campus, Kisumu Campus, Homa Bay Campus and eCampus. The main campus is along Kisumu-Busia road, while the Kisumu campus is located in Kisumu City. Homa Bay Campus is located in Homa Bay town. The eCampus, the first of its kind in Kenya, is a virtual campus that runs flexible online programmes both for on-campus students as well as off-campus students enrolled for various Maseno University programmes through eLearning. The name "Maseno" was coined by Rev. J.J. Willis out of the name of a tree known in local dialects as "Oseno" or "Oluseno" that stood next to the spot where the first missionaries in the region erected their base.Maseno is an accredited university, enacted by an Act of Parliament in 1991. In 2000 it was enacted to be a fully fledged university. At the December 2008 graduation ceremony, H.E. the President of Kenya, Hon. Mwai Kibaki, appointed Professor Frida Karani, PhD, as the second chancellor, after the expiry of the tenure of William Wamalwa. The new chancellor was honoured by Maseno University, receiving the Doctor of Education honoris causa before presiding over the ninth graduation ceremony on 17 December 2009. The vice-chancellor was appointed on 18 February 2011, succeeding Professor Frederick N. Onyango

To apply to Maseno University follow these steps. To get more information about the university and the admissions process, you can use the live chat to contact a university representative.

When applying for admission to Maseno University in Kenya you should prepare all required documents. Request a list of necessary documents directly from a university, as it may vary for different countries. Using our live chat, you can also ask for sample documents.

Nakuru College of Commerce and Hospitality 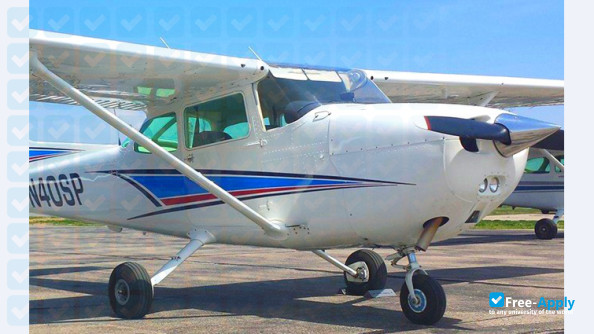 The institution started in 1962 as a technical and trade school. In 1979, it was given high school status and began A- level courses in mathematics, physics and chemistry. In 1986,... 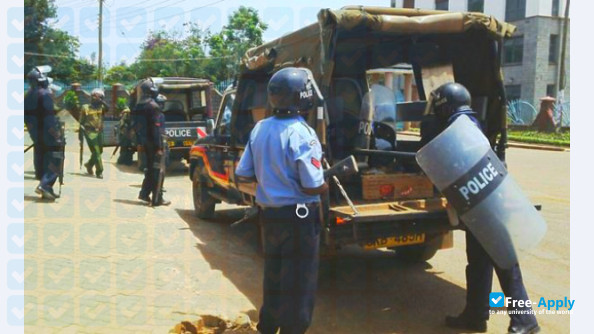 The establishment of Chuka University was foretold way back in 1951 by a famous philanthropist and seer by the name Jerusha Kanyua , who said that a mountain would come up at Ndaga...