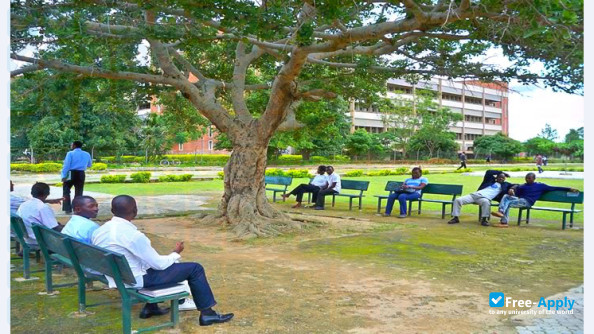 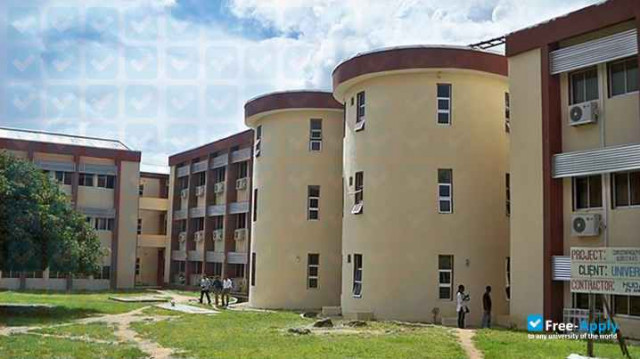 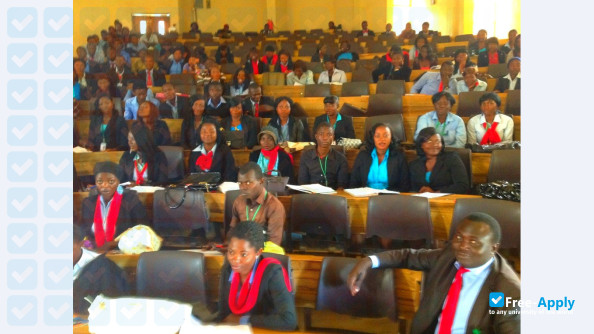 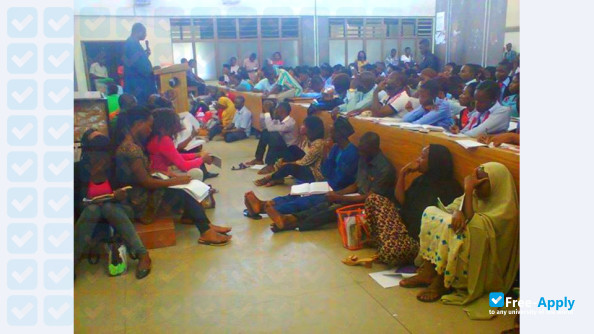 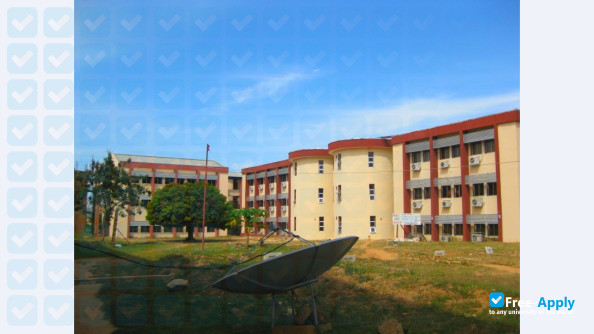 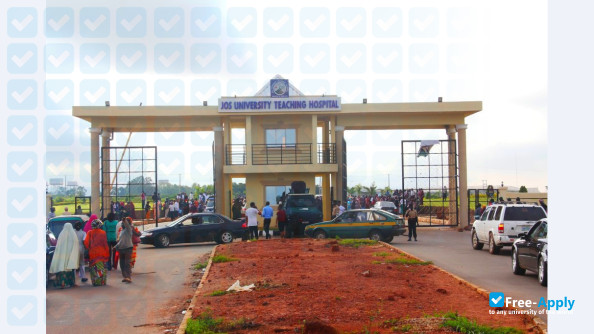 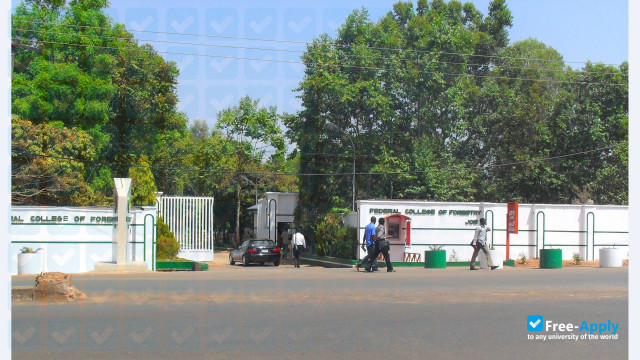 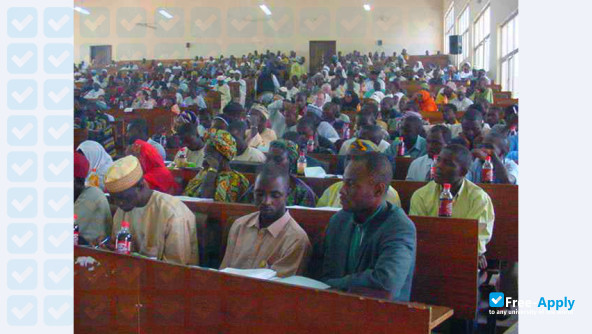 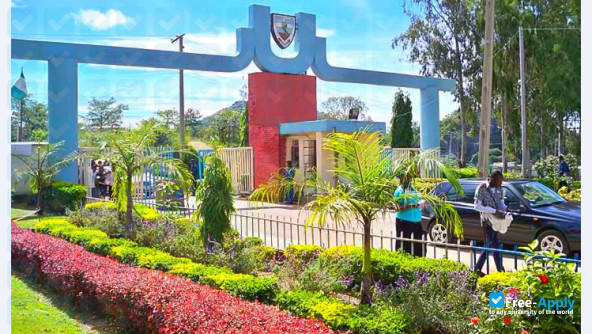 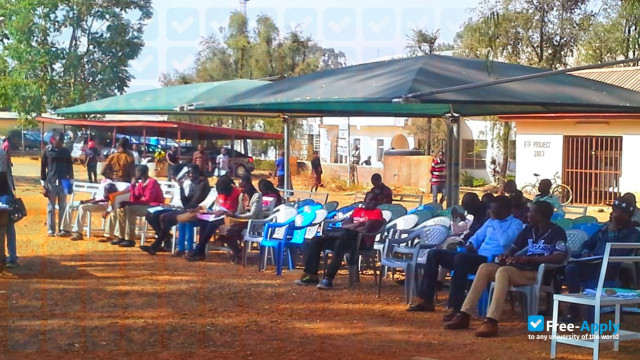 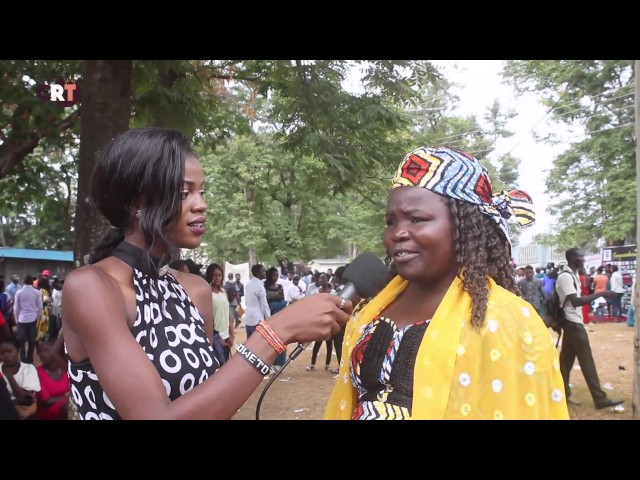 To apply to University of Jos follow these steps. To get more information about the university and the admissions process, you can use the live chat to contact a university representative.

When applying for admission to University of Jos in Nigeria you should prepare all required documents. Request a list of necessary documents directly from a university, as it may vary for different countries. Using our live chat, you can also ask for sample documents.

DISTINCT GUIDES INSTITUTE OF PROFESSIONAL STUDIES, AKURE was established in 2009 and incorporated by Corporate Affairs Commission under the CAMA Act 1999 as the University of Profe... 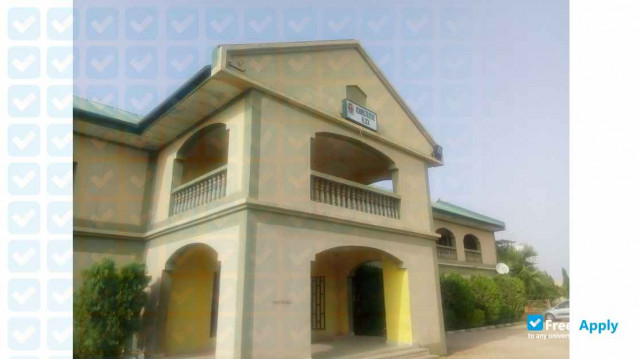 Shehu Idris College of Health Sciences and Technology was founded in 1956. 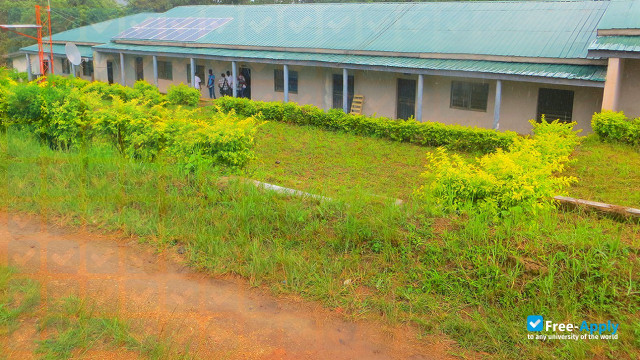 The Polytechnic, Imesi-Ile was established on the 12th July, 2013 by Ministry of Education through National Board for Technical Education (NBTE). It was born out of decision of the...