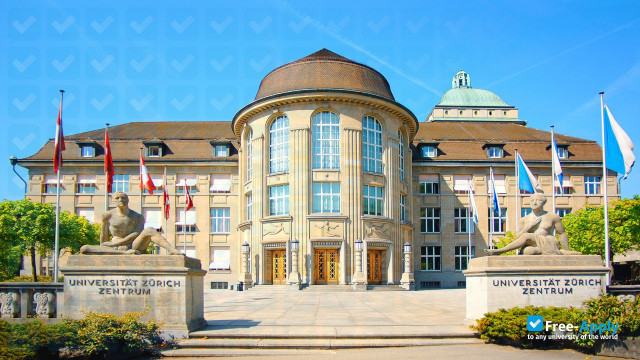 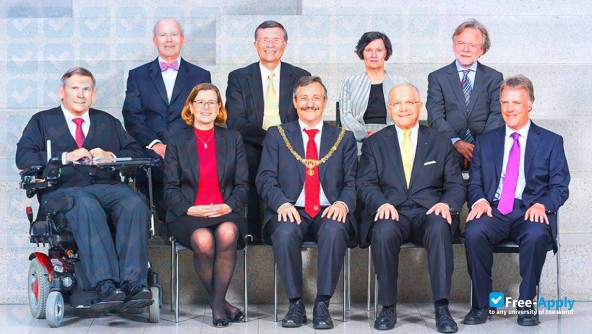 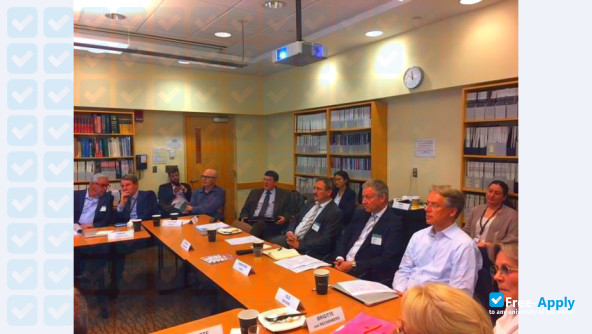 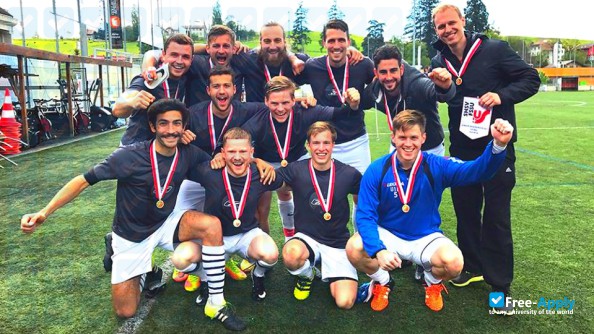 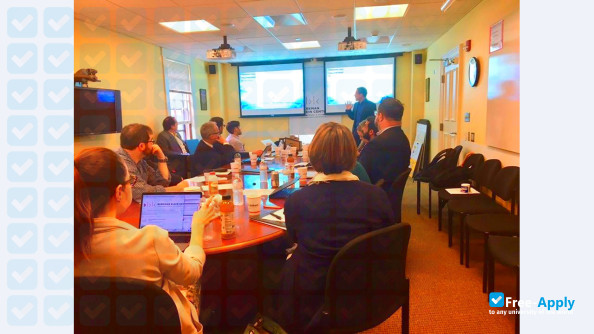 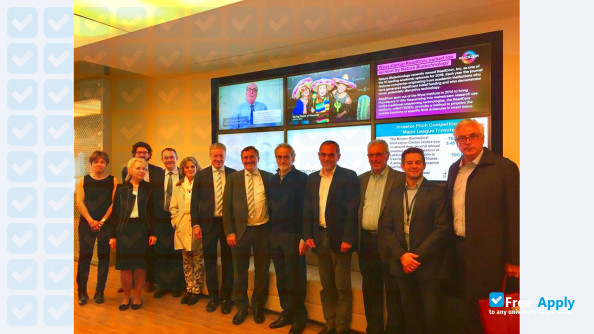 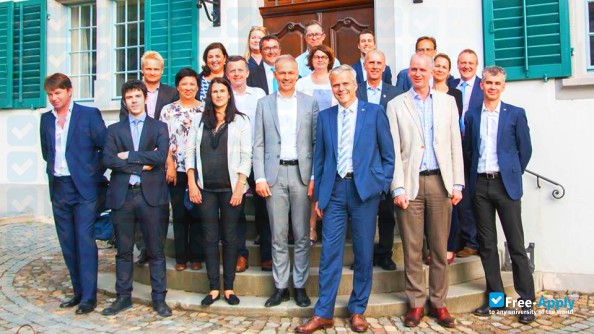 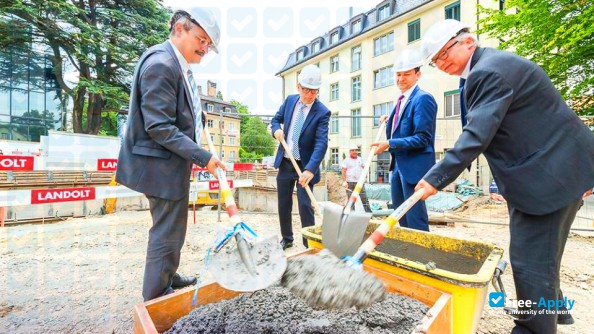 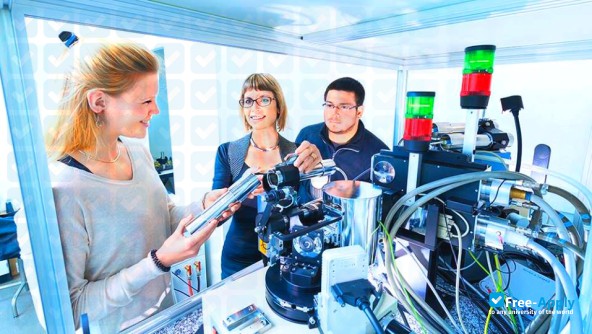 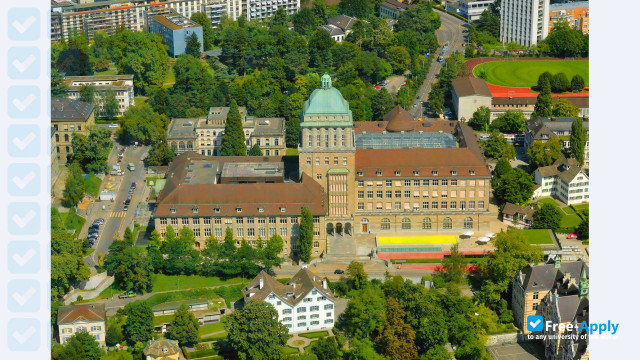 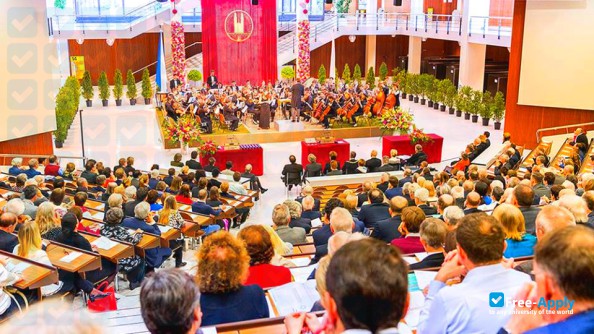 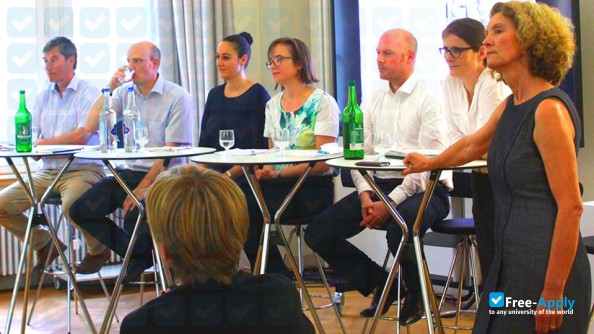 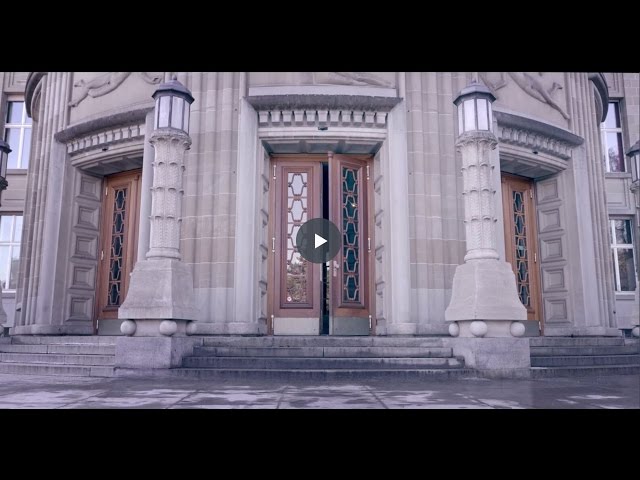 The University of Zurich, located in the city of Zürich, is the largest university in Switzerland, with over 26,000 students. It was founded in 1833 from the existing colleges of theology, law, medicine and a new faculty of philosophy. Currently, the university has seven faculties: Philosophy, Human Medicine, Economic Sciences, Law, Mathematics and Natural Sciences, Theology and Veterinary Medicine. The university offers the widest range of subjects and courses of any Swiss higher education institution. The University of Zurich was founded on April 29, 1833, when the existing colleges of theology, the Carolinum founded by Huldrych Zwingli in 1525, law and medicine were merged with a new faculty of Philosophy. It was the first university in Europe to be founded by the state rather than a monarch or church. In the University's early years, the 1839 appointment of the German theologian David Friedrich Strauss to its Chair of Theology caused a major controversy, since Strauss argued that the miracles in the Christian New Testament were mythical retelling of normal events as supernatural happenings. Eventually, the authorities offered Strauss a pension before he had a chance to start his duties.

To apply to University of Zurich follow these steps. To get more information about the university and the admissions process, you can use the live chat to contact a university representative.

When applying for admission to University of Zurich in Suisse you should prepare all required documents. Request a list of necessary documents directly from a university, as it may vary for different countries. Using our live chat, you can also ask for sample documents. 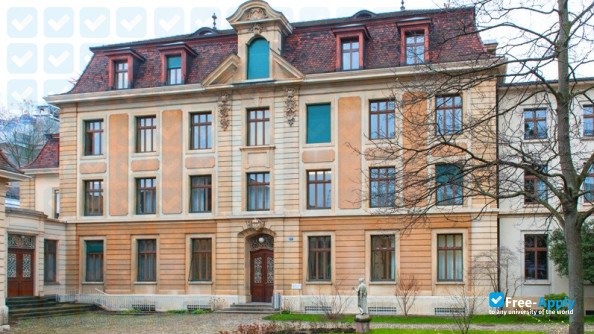 The School of Music was the first conservatory in German Switzerland when it was founded in 1905. Since then it has belonged among the leading European educational institutions tha... 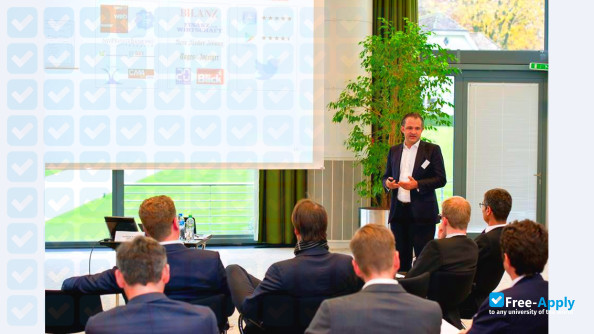 The Swiss Finance Institute (SFI) is a Swiss research and scientific educational institute in the areas of banking and finance. Organized as a foundation, the Institute belongs to... 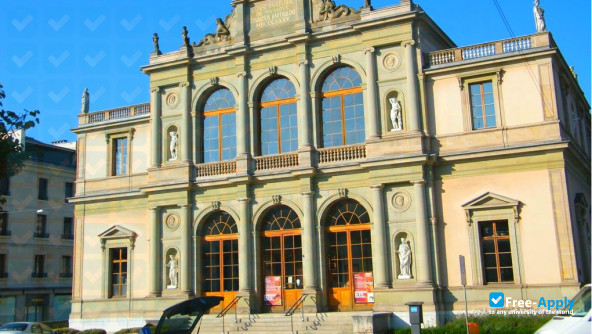 Music High School in Geneva comes from the oldest music school in Switzerland: the Geneva Conservatory of Music. Founded in 1835 by the patron François Bartholoni, the Conservatoir...