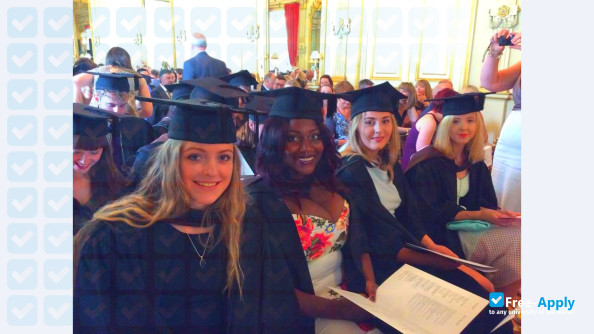 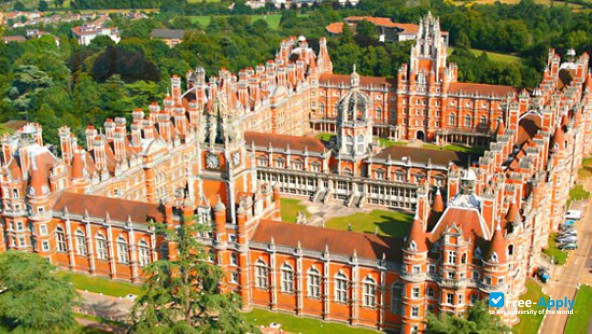 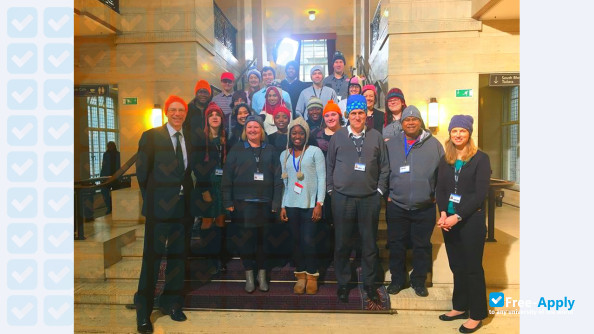 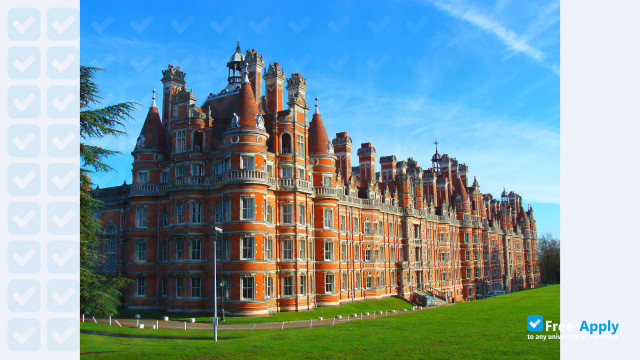 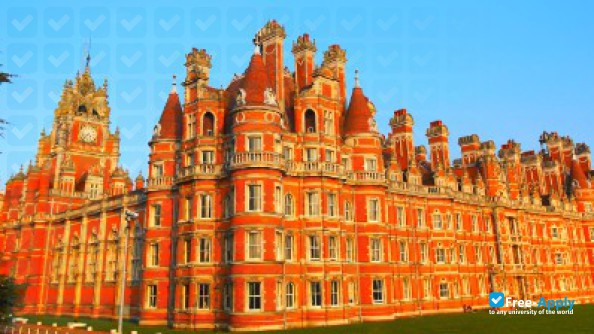 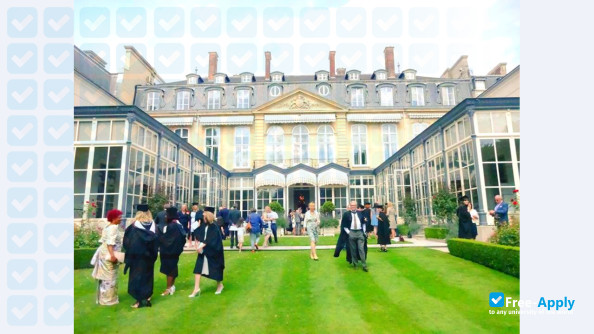 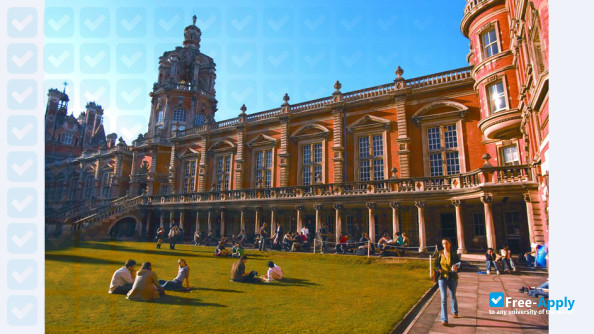 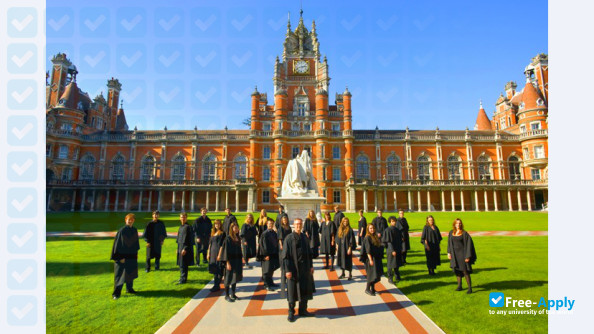 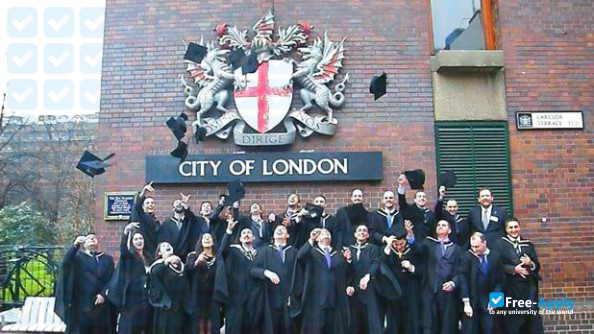 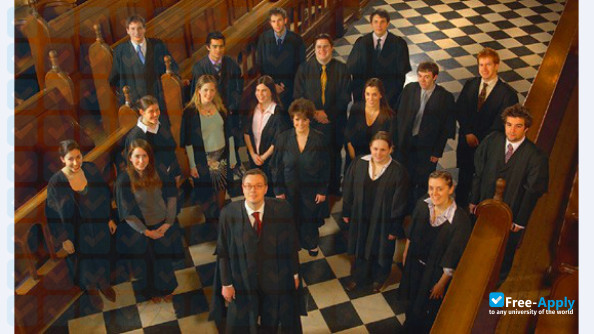 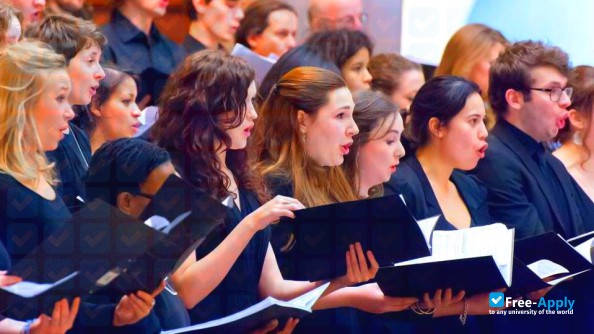 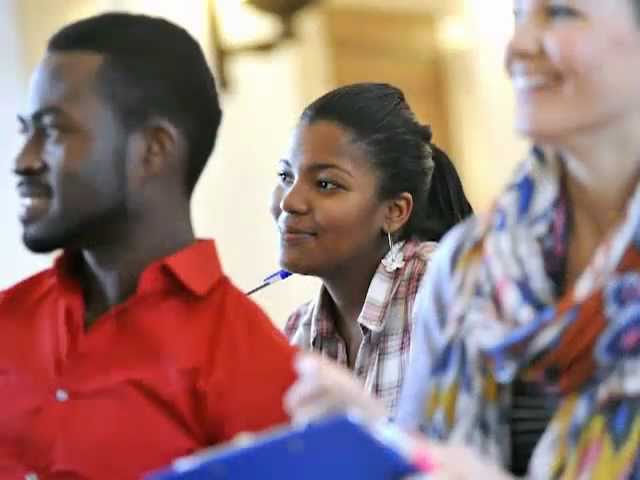 The University of London is a collegiate research university located in London, England, consisting of 18 constituent colleges, nine research institutes and a number of central bodies. The university is the largest university by number of full-time students in the United Kingdom, with 161,270 campus-based students and over 50,000 distance learning students in the University of London International Programmes. The university was established by royal charter in 1836, as a degree-awarding examination board for students holding certificates from University College London (UCL) (previously called London University) and King's College London and "other such other Institutions, corporate or unincorporated, as shall be established for the purpose of Education, whether within the Metropolis or elsewhere within our United Kingdom". The university moved to a federal structure in 1900. For most practical purposes, ranging from admissions to funding, the constituent colleges operate on an independent basis, with some recently obtaining the power to award their own degrees whilst remaining in the federal university. The ten largest colleges of the university are UCL, King's College London, Queen Mary, City, Birkbeck, the London School of Economics and Political Science, Royal Holloway, Goldsmiths, SOAS, and St George's. The specialist colleges of the university include the London Business School, the Royal Veterinary College and Heythrop College, specialising in philosophy and theology. Imperial College London was formerly a member, before leaving the university a century later in 2007. City is the most recent constituent college, having joined on 1 September 2016. As on 2015, there are a total of around 2 million University of London alumni across the world, which include 7 monarchs or royalty, 52 presidents or prime ministers, 84 Nobel laureates, include several diplomats and civil servants across the world and staff associated with the collegiate research university. In post-nominals, the University of London is commonly abbreviated as Lond. or, more rarely, Londin., from the Latin Universitas Londiniensis, after its degree abbreviations.

To apply to University of London follow these steps. To get more information about the university and the admissions process, you can use the live chat to contact a university representative.

When applying for admission to University of London in Royaume Uni you should prepare all required documents. Request a list of necessary documents directly from a university, as it may vary for different countries. Using our live chat, you can also ask for sample documents.

What really sets us apart from other universities is the guiding principle that future lawyers and business leaders should learn in a realistic, professional and contemporary conte...

Warwickshire College Group is the managing body that administers several colleges of further education in the English West Midlands, namely in the counties of Warwickshire and Worc...

Home to the curious, brave, and bold. We’re a university where curiosity prevails, and where exploring new ways of thinking and pushing boundaries, isn’t just encouraged, it’s expe...