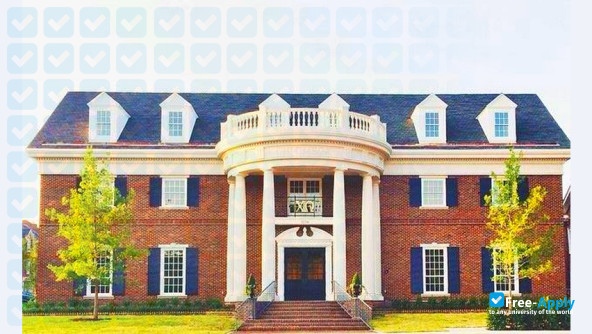 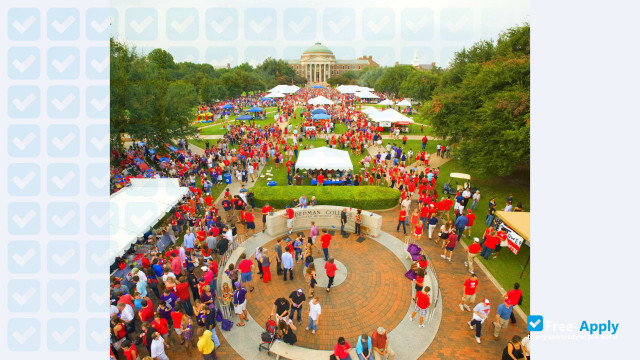 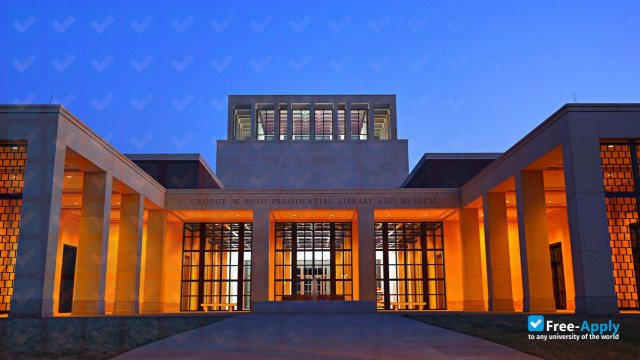 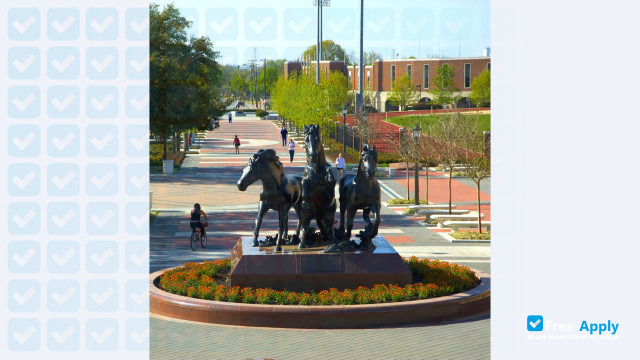 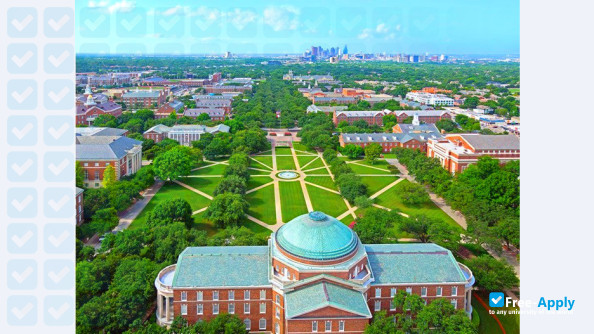 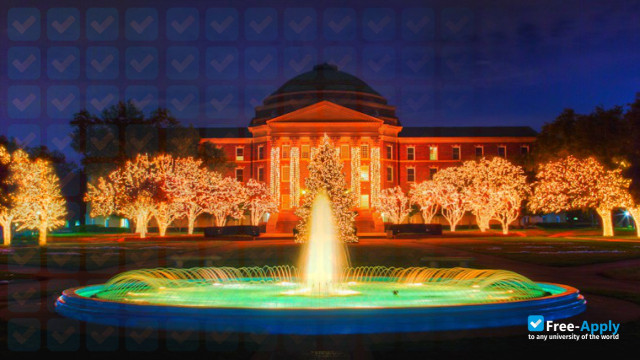 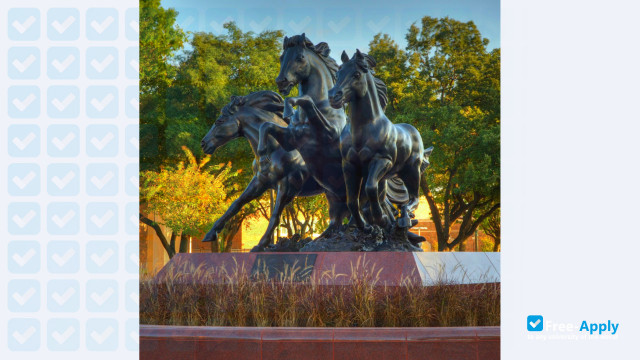 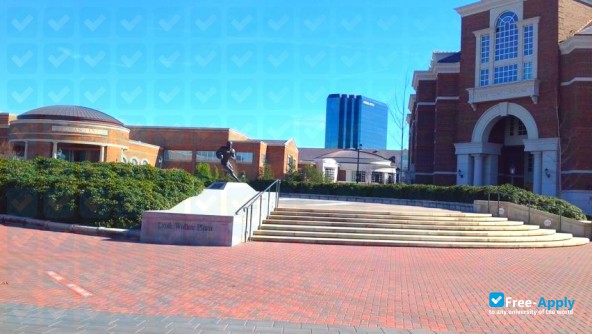 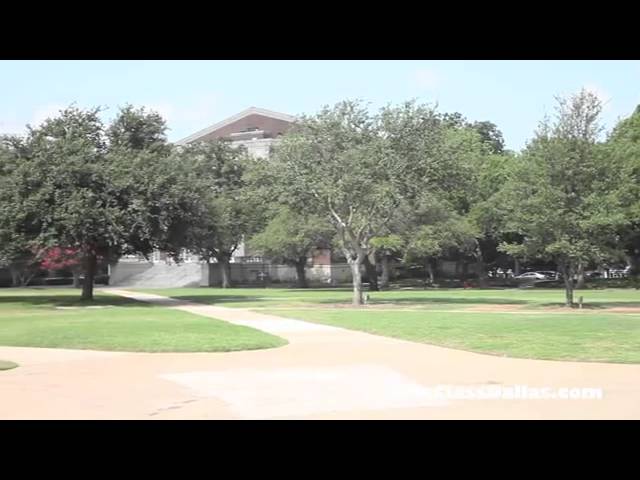 Southern Methodist University (SMU) is a private research university in Dallas, University Park, and Highland Park, Texas. Founded in 1911 by the Methodist Episcopal Church, South, SMU operates satellite campuses in Plano, Texas, and Taos, New Mexico. SMU is owned by the South Central Jurisdiction of the United Methodist Church. Of the university's 11,643 students, 6,411 are undergraduates. The main campus of the university is divided into seven schools, including the Dedman College of Humanities and Sciences, the Bobby B. Lyle School of Engineering, the Meadows School of the Arts, the Annette Caldwell Simmons School of Education and Human Development, the Perkins School of Theology, the Cox School of Business, and the Dedman School of Law.The university was chartered on April 17, 1911, by the five Annual Conferences in Texas of the Methodist Episcopal Church, South. Classes were originally planned to start in 1913 but were postponed until 1915.[citation needed] SMU was established after the attempt to relocate Southwestern University from Georgetown, Texas, to either Fort Worth or Dallas was unsuccessful. The first relocation effort by Polytechnic College president Hiram A. Boaz and spearheaded by Southwestern president Robert Stewart Hyer involved merging Southwestern with Polytechnic College (now Texas Wesleyan University). The post-merger university would retain the Southwestern name while occupying Polytechnic's campus in Fort Worth.

To apply to Southern Methodist University follow these steps. To get more information about the university and the admissions process, you can use the live chat to contact a university representative.

When applying for admission to Southern Methodist University in États Unis you should prepare all required documents. Request a list of necessary documents directly from a university, as it may vary for different countries. Using our live chat, you can also ask for sample documents. 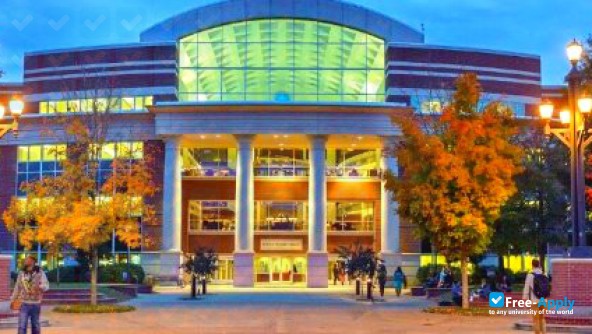 Middle Tennessee State University (MTSU) was founded in 1911 and has grown to become the second largest university in the state of Tennessee. The beautiful campus is located on 500... 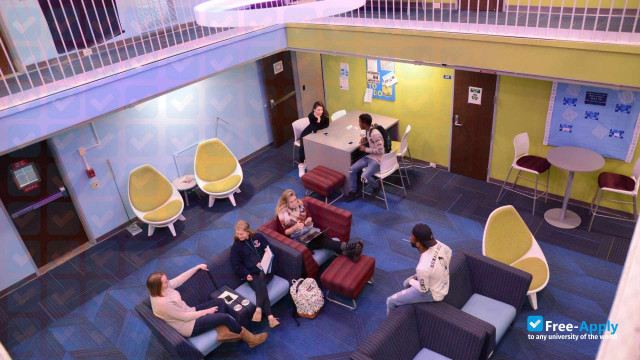 Mohawk Valley Community College (MVCC) is a two-year college in Utica, NY with 90 academic majors. MVCC is part of the State University of New York (SUNY) network of higher educat... 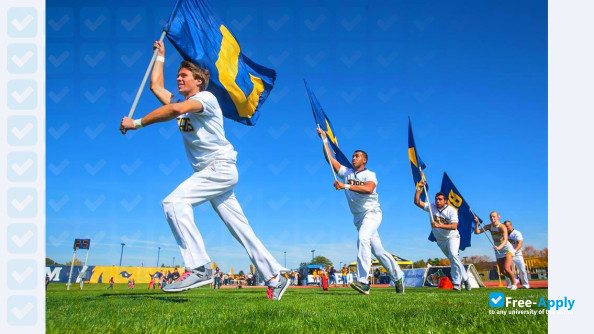 The University of Northern Colorado (UNC) is a public baccalaureate and graduate research university with approximately 12,000 students and six colleges. Founded in 1889, the unive...