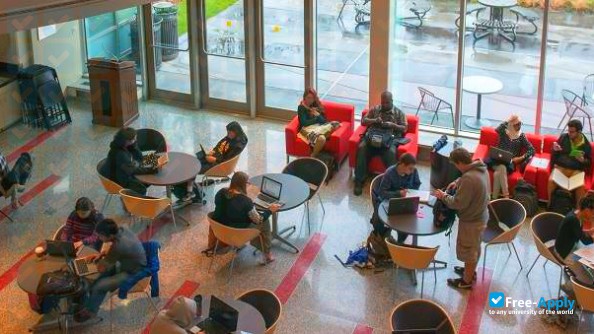 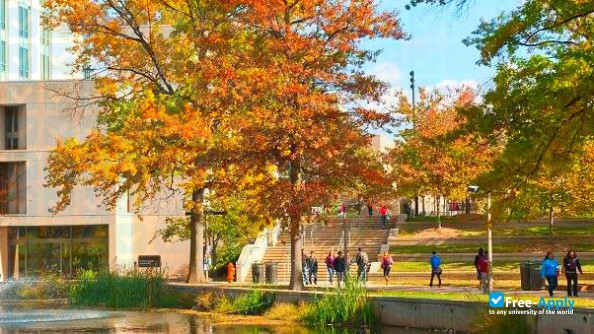 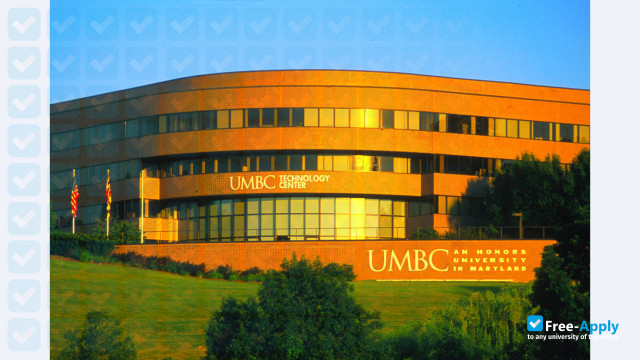 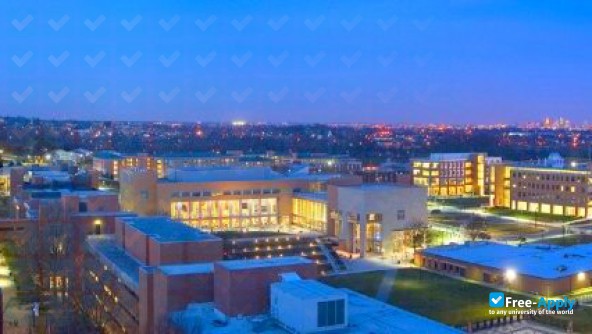 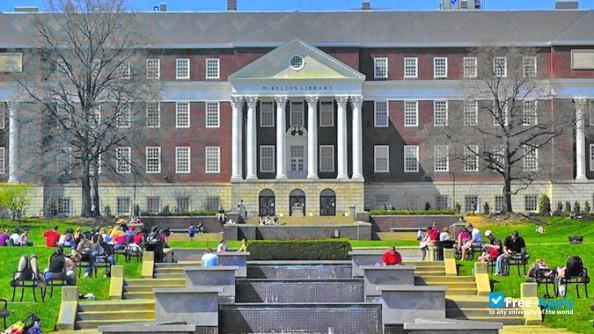 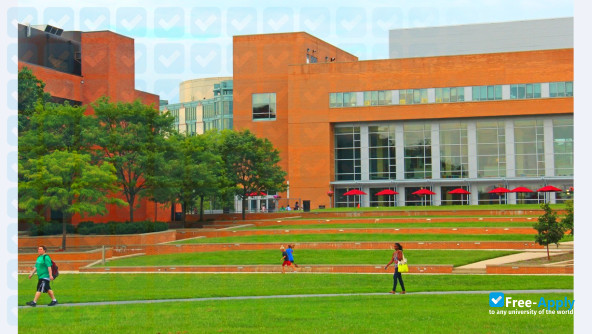 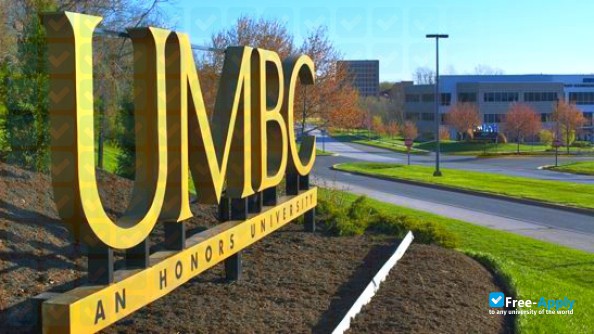 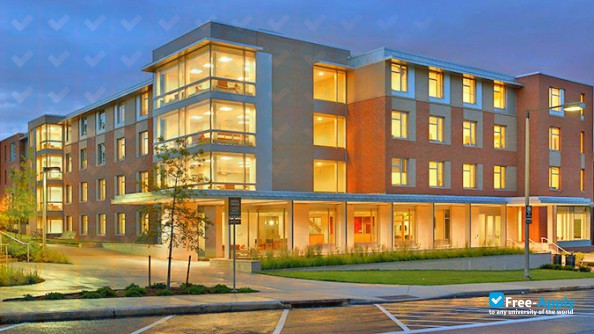 The University of Maryland, Baltimore County[5] (often referred to as UMBC) is an American public research university, located in Baltimore County, Maryland, United States, mostly in the community of Catonsville, approximately 10 minutes (8.3 miles) from downtown Baltimore City, 9 minutes (6.1 miles) from Baltimore–Washington International Airport (BWI). With a fall 2016 enrollment of 13,640 students, 48 undergraduate majors, over 60 graduate programs (36 master, 24 doctoral, and 17 graduate certificate programs) and the first university research park in Maryland,[6] UMBC has been named the #1 Up-and-Coming University for six years in a row, since 2009, by US News & World Report In addition, US News & World Report has placed UMBC in the top ten for best undergraduate teaching six years in a row, being placed at #5, the second highest-ranked public university not in citation given] Established as a part of the University of Maryland System in 1966, the university became the first public collegiate institution in Maryland to be inclusive to all races. UMBC has the fourth highest enrollment of the University System of Maryland, specializing in natural sciences and engineering, as well as programs in the liberal arts and social sciences.[8] Athletically, the UMBC Retrievers have 19 NCAA Division I teams that participate in the America East Conference.[

To apply to University of Maryland Baltimore County follow these steps. To get more information about the university and the admissions process, you can use the live chat to contact a university representative.

When applying for admission to University of Maryland Baltimore County in États Unis you should prepare all required documents. Request a list of necessary documents directly from a university, as it may vary for different countries. Using our live chat, you can also ask for sample documents.