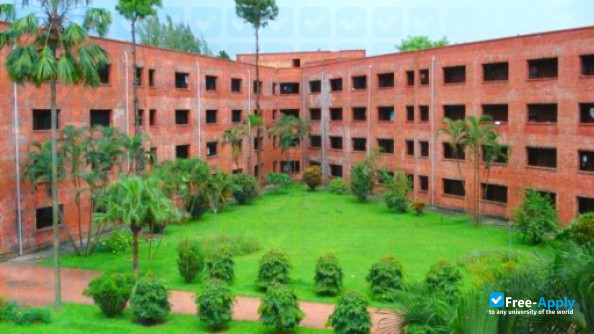 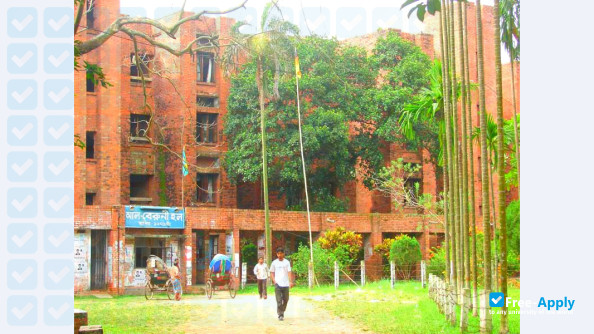 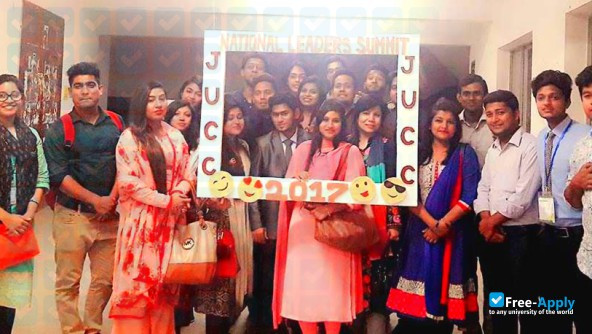 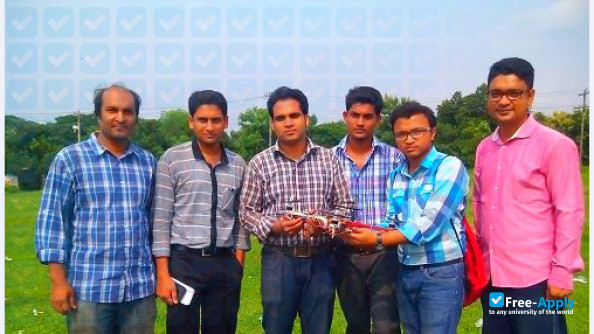 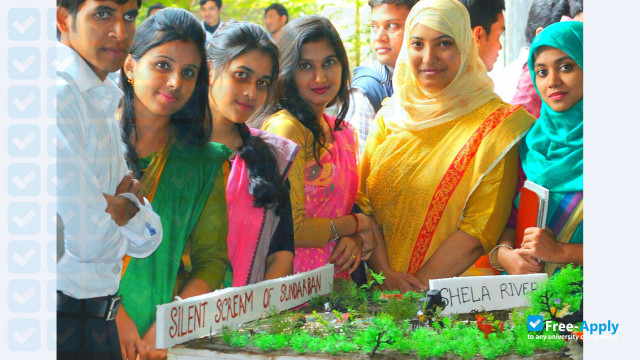 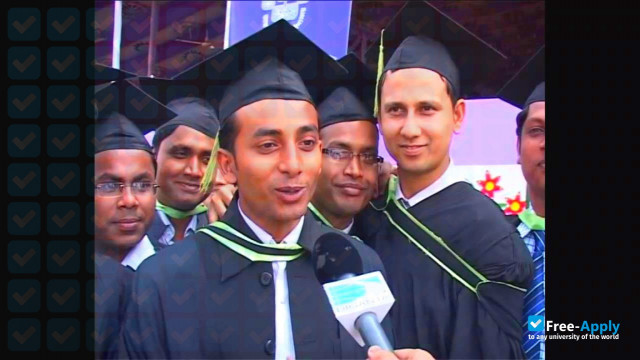 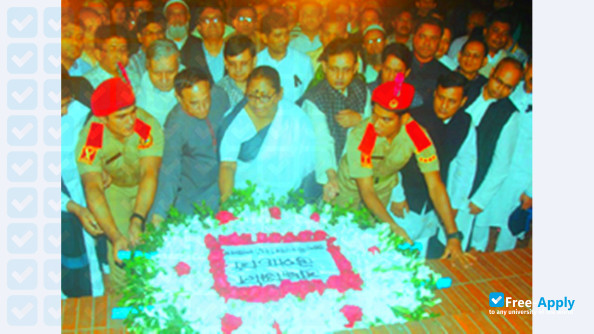 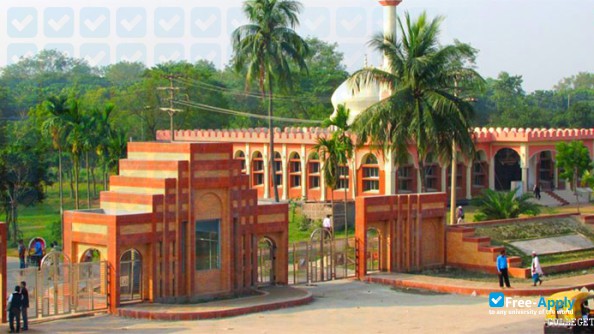 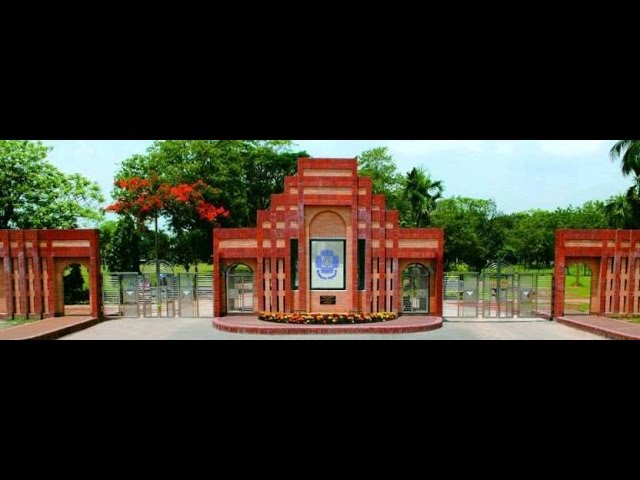 The university was established in 1970 by the Jahangirnagar Muslim University Ordinance of the government of Pakistan. Its first vice-chancellor, Mafiz Uddin Ahmad (PhD in chemistry, University of Illinois, Chicago) took up office on 24 September 1970. The first group of students, a total of 150, were enrolled in four departments: Economics, Geography, Mathematics, and Statistics. Its formal inauguration was delayed until 12 January 1971, when the university was launched by Rear Admiral S. M. Ahsan, the chancellor. It operated as a project until 1973, when the 'Jahangirnagar Muslim University Act' was amended as the 'Jahangirnagar University Act'. In 2014, the university had 16,781 students, 755 teachers, and 1,430 other employees. On 2 March 2014, Farzana Islam, a professor of the Anthropology department, was appointed the Vice-Chancellor of JU, marking the country's first woman to hold the position. 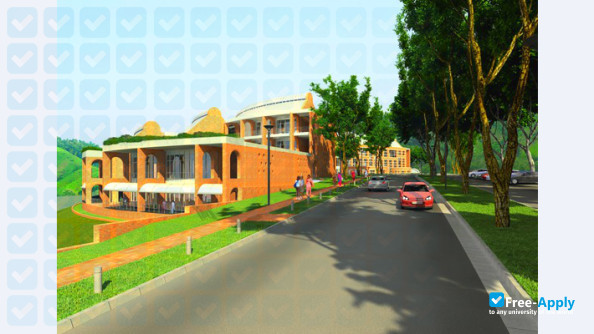 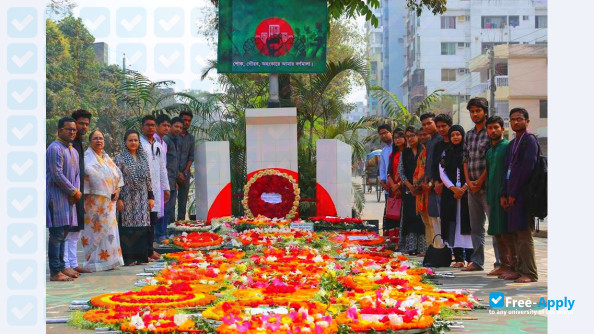 Uttara University or UU is a private university at Uttara, in Dhaka, Bangladesh. UU has eight campuses in a one-kilometer radius in Uttara and is based in the satellite upscale to... 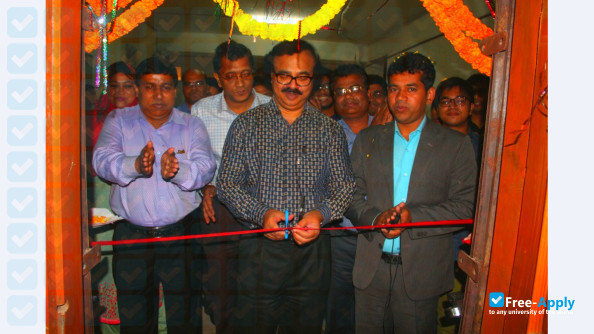 Jagannath University as a govt. financed full pledged public university of Bangladesh is situated in the southern part of the city of Dhaka near the Buriganga. This prestigious edu...