Zhejiang Sci-Tech University (ZSTU) is located in Hangzhou, a historical and cultural city, boasts a long history of schooling and covers a campus area of over 2100mu. Silkworm School, precursor of ZSTU, was founded in 1897 by Lin Qi, governor of Hangzhou prefecture then, with the noble ambition to save the nation by engaging in industry and education, and was one of the earliest new-learning educational institutions ever founded in China. In 1908, Silkworm School was imperialistically promoted by the royal court of the Qing Dynasty to be Advanced Academy of Sericulture and Mulberry owing to its outstanding schooling achievements. The period of turmoil and chaos, from the Revolution of 1911 until the founding of the People’s Republic of China, witnessed the changes of the names and locations of the institution for several times. However, no matter what hardships it underwent, it never gave up its commitment to schooling. After the founding of the PRC in 1949, the academic institution kept forging ahead and composed grand new chapters of its history. In 1959, it began its enrollment of undergraduate candidates. In 1964, the State Council named it Zhejiang Silk Engineering College. In 1979, it started to offer postgraduate programs and was authorized to confer master’s degrees in 1983. With the approval of MOE, it was named Zhejiang Engineering College in 1999 and Zhejiang Sci-Tech University in 2004. In 2006, ZSTU began to have the authority to confer doctoral degrees. In 2010, with the approval of MOE, ZSTU began to be qualified to recommend excellent fresh undergraduates to take master’s degree programs free of examination. In 2017, ZSTU was listed among the Zhejiang Provincial Key Construction Higher Educational Institutions. 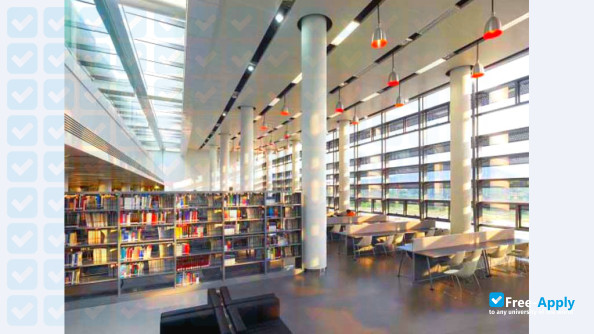 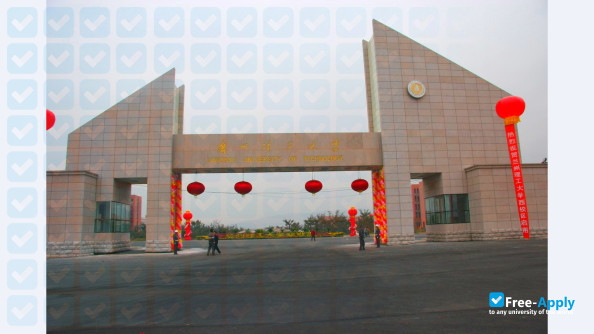 The University operates an additional 35 institutes along with 1 national key Laboratory of the Applied Organic and 3 key laboratories of Arid and Grassland Ecology, West China Env...