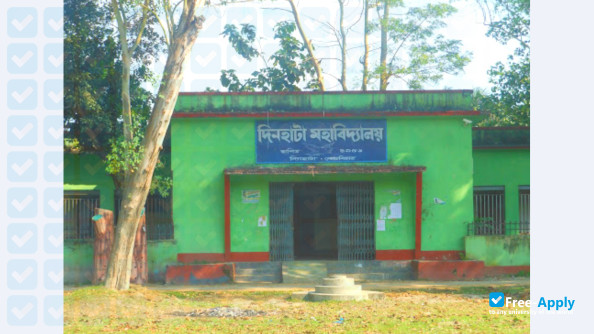 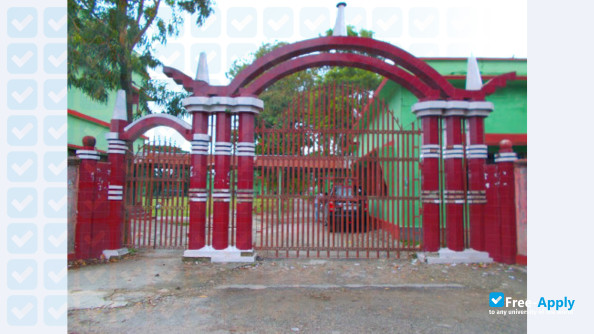 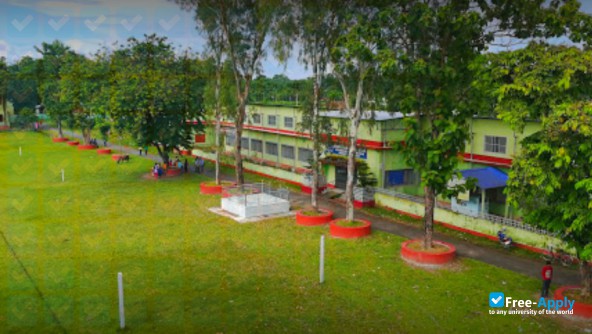 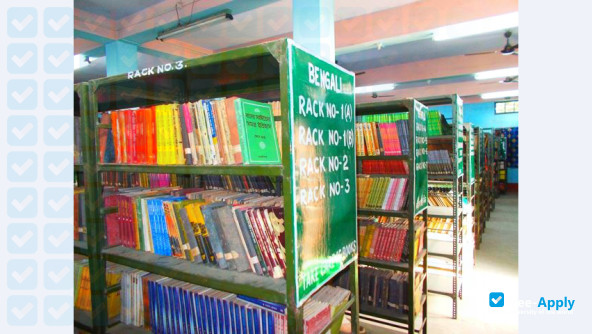 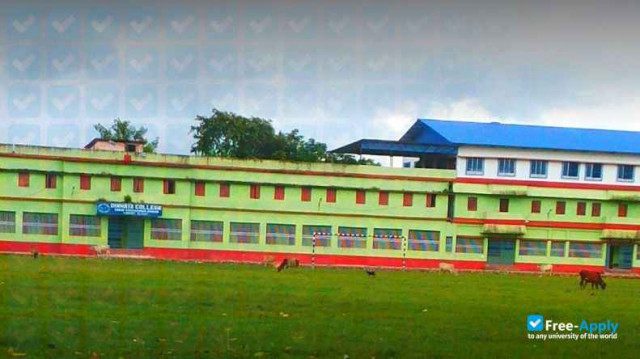 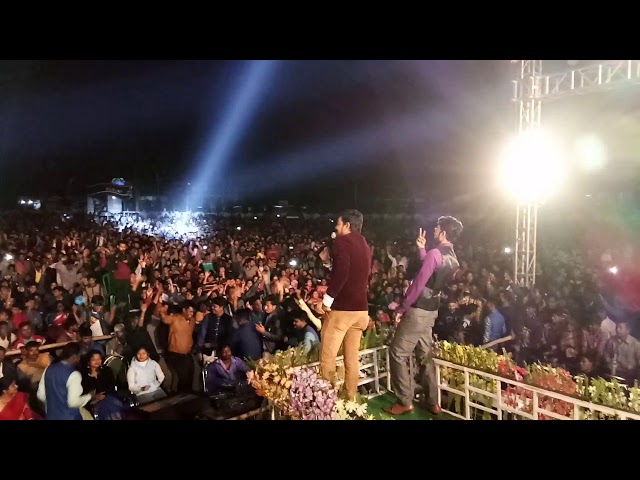 Dinhata College is the maiden College in Dinhata Subdivision, one of the largest subdivisions in Cooch Behar District. With its population of about seven hundred thousand, as per the 2011 census report, the subdivision has to depend upon this institute for providing its young generation the light of higher education. Since its foundation in 1956, the College has been trying its best to fulfil its duty of providing higher education mostly to the first generation learners coming largely from rural background and Scheduled Caste communities and Muslim minorities. Mostly hailing from peasant families, the students come to this Dinhata College with a lot of expectation but little idea about their future course of life. The College undertakes the responsibility to guide them to a bright future and thereby plays a messianic role in the socio-economic development of the whole area. Presently, the College offers undergraduate programmes in 17 subjects, namely, Bengali, Botany, Chemistry, Commerce, Computer Science, English, Economics, Geography, History, Mathematics, Philosophy, Physical Education, Physics, Political Science, Sanskrit, Sociology and Zoology.

Sri Sarada College for Women, Salem was started in the year 1961 as an affiliated college of the University of Madras by Mrs. Seethalakshmi Ramaswamy under the benign grace and pre...

Sree Kerala Varma College is situated in Thrissur City of Kerala State, India. It was founded on 11 August 1947 by Rama Varma XV, the Maharaja of erstwhile Kochi State. The idea of...