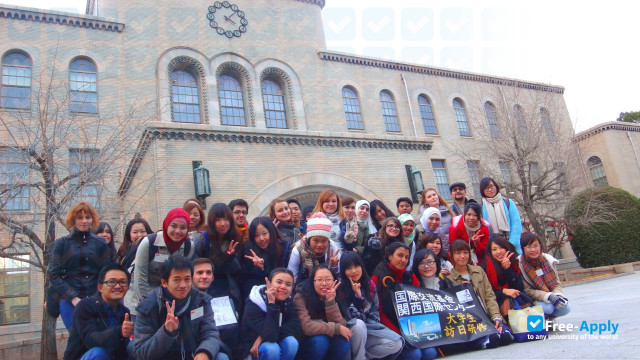 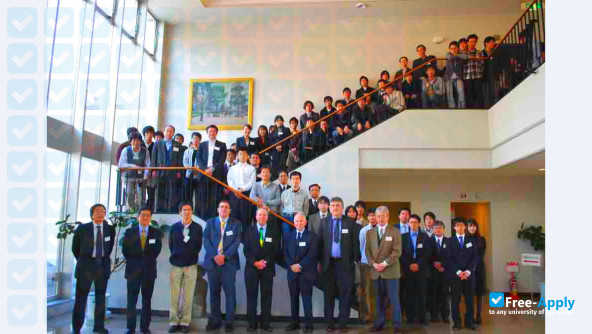 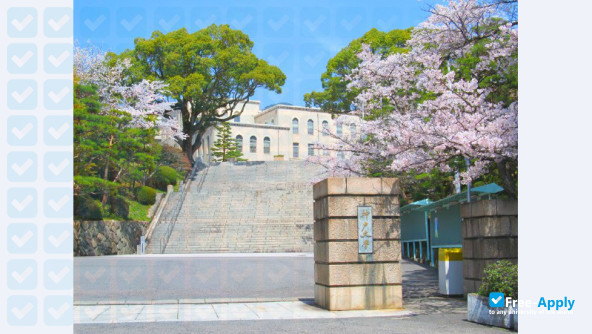 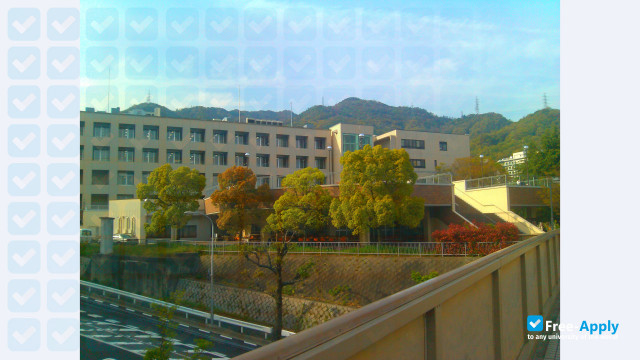 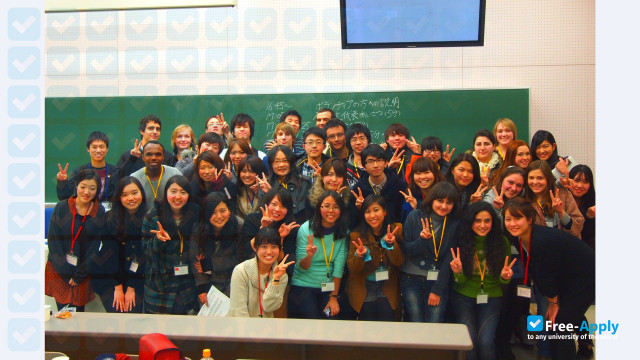 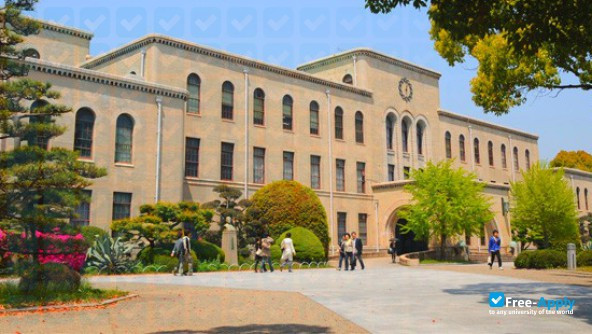 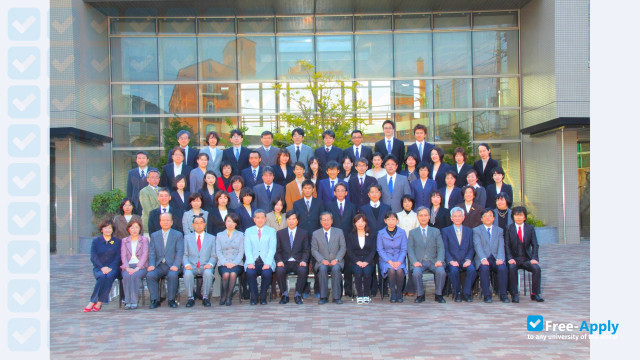 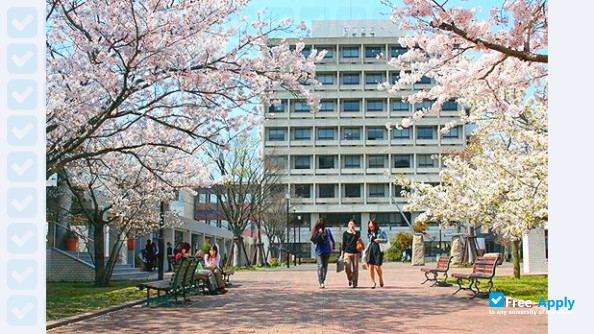 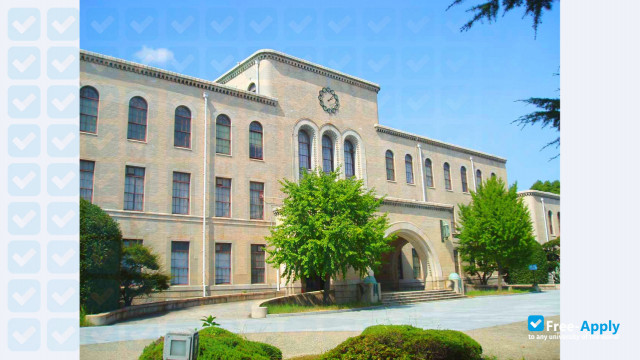 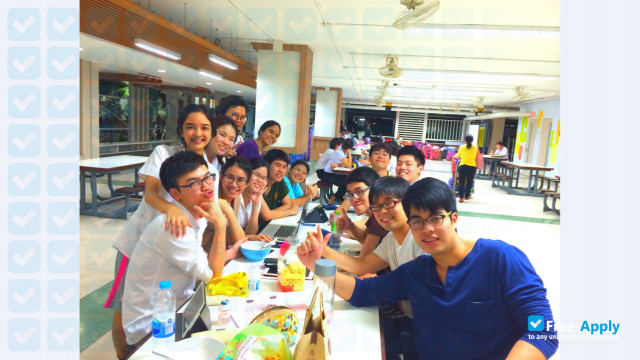 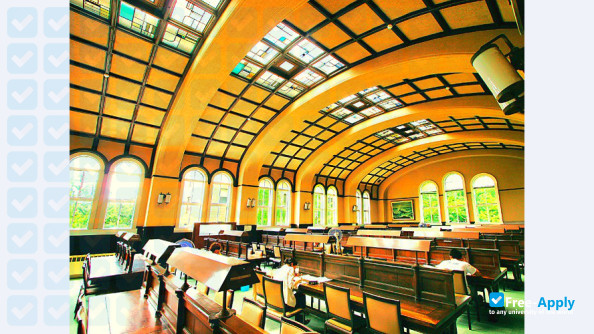 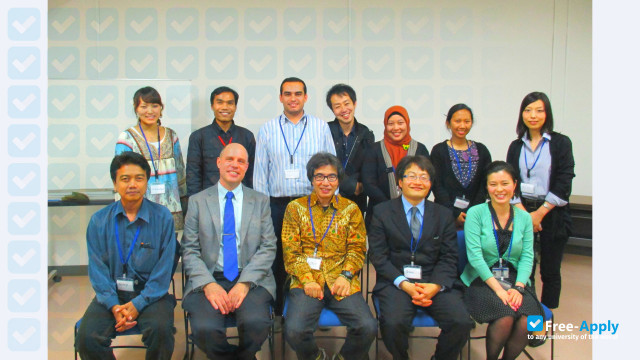 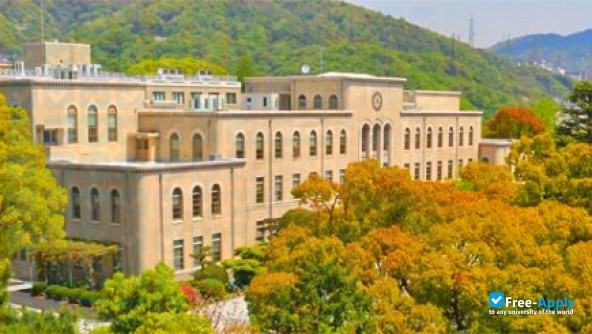 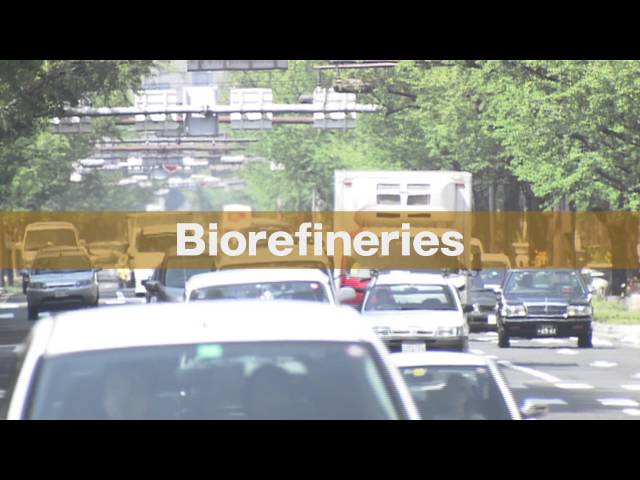 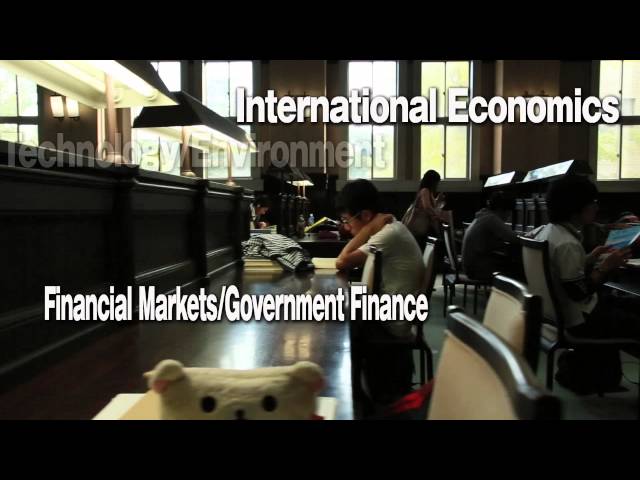 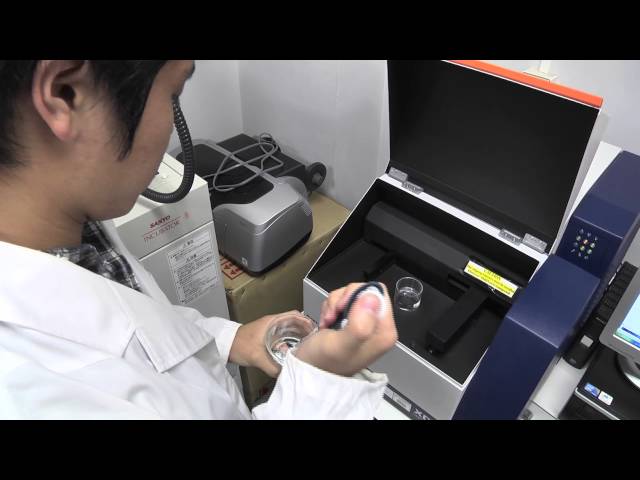 Kobe University, also known in the Kansai region as Shindai, is a leading Japanese national university located in the city of Kobe, in Hyōgo. It was established in 1949, but the academic origins of Kobe University trace back to the establishment of Kobe Higher Commercial School in 1902, which was renamed as Kobe University of Commerce, and Kobe University of Economics. Kobe University is one of the oldest and largest national universities in Japan, as well as one of the highest ranking national universities in the country. It comprises 14 graduate schools and 11 undergraduate faculties, and holds about 16,000 students enrolled in undergraduate and graduate programs. The institution welcomes overseas students, which accounted for a total of 1,108 students, as of 2011. It also has 3,300 staff members, including professors, associate professors and administrative officials. Located beside the foothills of Mount Rokkō, the university provides a view of the city and port of Kobe, providing a privileged environment for the pursuit of academic studies, especially in social science areas. Kobe Higher Commercial School was one of the oldest institution with business and economics majors in Japan. Especially, the Graduate School of Economics benefits fully from a century of the history and the tradition. Kobe is also the first collegiate business school in Japan. Therefore, Kobe is called the birthplace of Japanese higher education in economics and business administration, and it has always been the center of Japanese business studies. 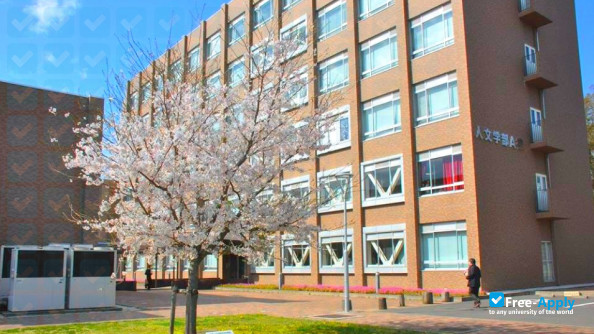 Founded in 1949, Ibaraki University is a non-profit public higher education institution located in the the suburban setting of the small city of Mito (population range of 250,000-4... 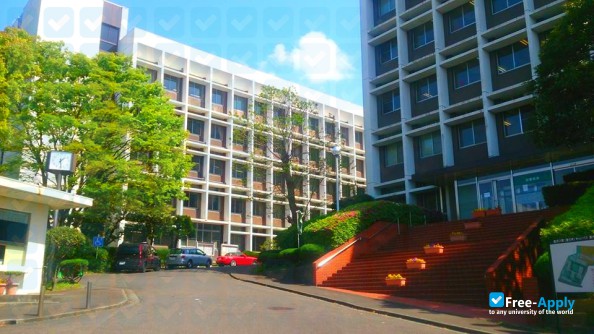 Established in 1884, Kanto Gakuin University is a private higher education institution located in the the suburban setting of the large city Yokohama (population range of 1,000,000... 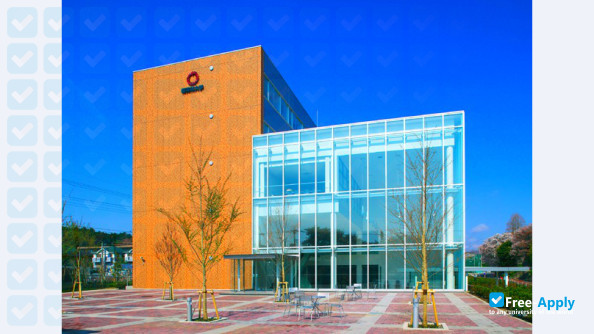 J. F. Oberlin University traces its heritage back to 1921, when Reverend Yasuzo Shimizu, a Japanese missionary in Beijing, China, founded the Chongzhen Vocational and Grammar Schoo...