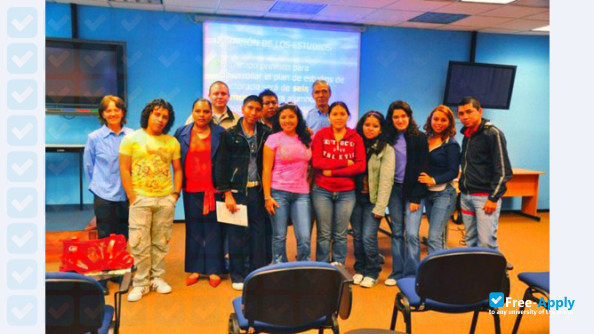 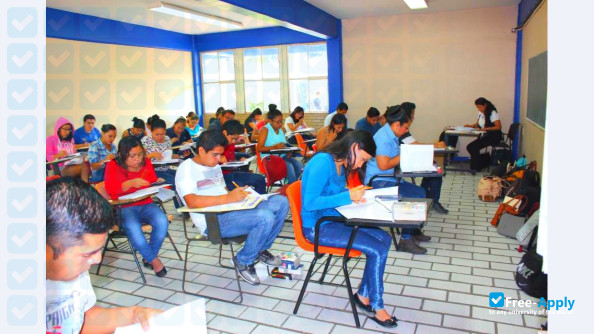 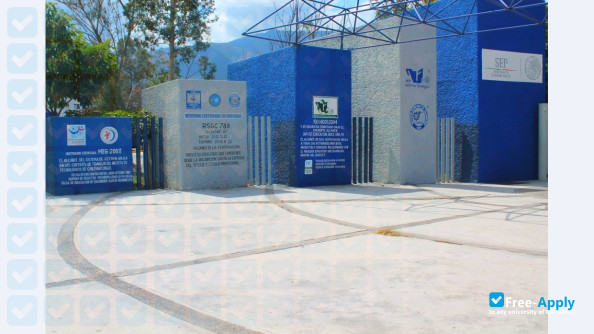 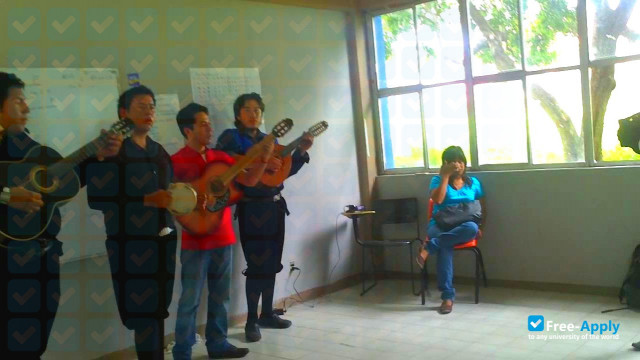 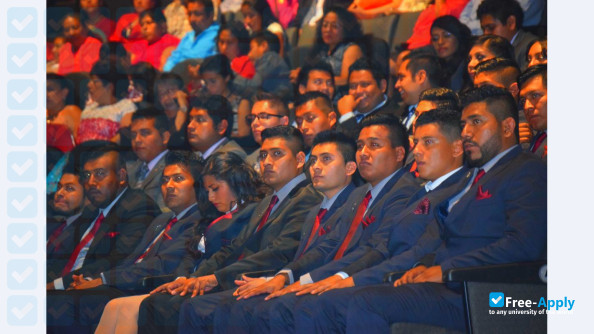 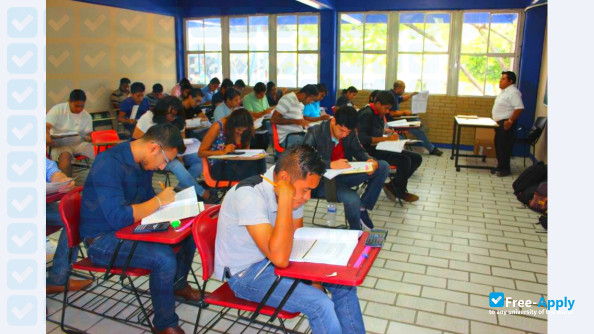 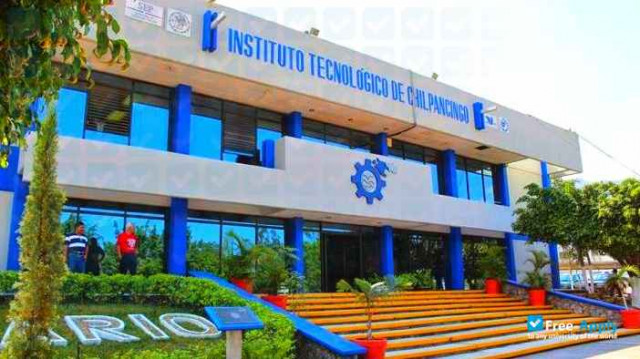 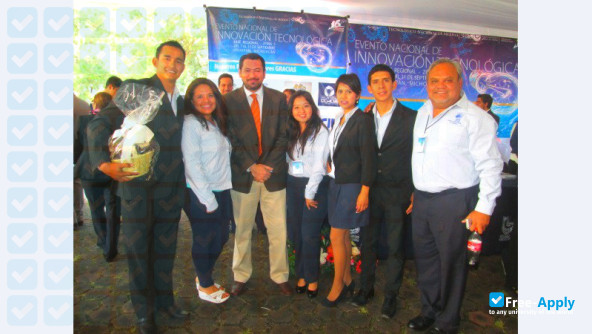 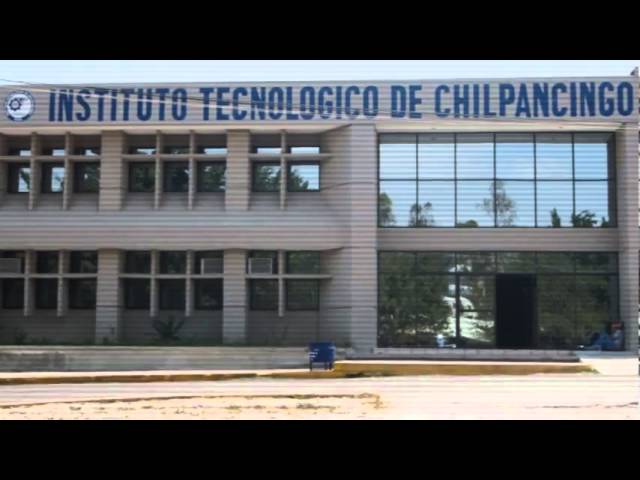 The Technological Institute of Chilpancingo (ITCH), arises as a result of the direct efforts of Lic. Alejandro Cervantes Delgado, then Constitutional Governor of the State of Guerrero, before the Ministry of Public Education, with the purpose of offering another alternative of studies of level Superior to the Guerrerense youth. The negotiations were fruitful and although IT CH. Began its activities on October 2, 1984, officially, through the Official Gazette of the Federation, published on Tuesday, February 12, 1985 in Mexico City, DF, is established Agreement Number 117 creating our Institution . In this way, the Secretary of Public Education, through the General Directorate of Technological Institutes, in charge of the engineer Filiberto Cepeda Tijerina, decided the creation of the Technological Institute of Chilpancingo No. 52. Its first director was Raul Roberto Aguilar Rezza and Director General of Public Education in the state of Guerrero, Prof. Jesús Calvo Vélez. The ITCh. It began its activities with the operation of an academic model that allowed to offer an agile inter-institutional transit between this technological and those, then 51 remaining distributed throughout the national territory. The four races at the undergraduate level with which the ITCh. Its activities began: Civil Engineering, Bachelor's degree in accounting, Bachelor's Degree in Computer Science and Geological Engineering, starting operations in temporary facilities with 264 students. Vision: To be a public institution of higher education of quality, with social commitment, in which it preserves, innovates and transcends the scientific-technological knowledge for its application in the study and solution of the problems of society. Mission: Preserve, innovate, transcend and apply scientific-technological knowledge in the training of professionals, with social responsibility and research capacity, to develop and implement proposals for solving the problems of society. 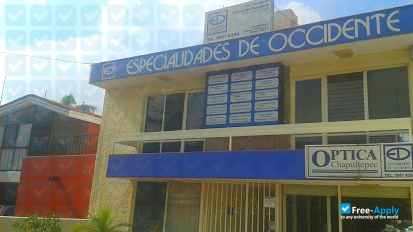 College of Specialties of the West

Mission of the College of Specialties of the West is to train leading professionals in the administrative, financial, fiscal, legal and corporate areas through postgraduate studies... 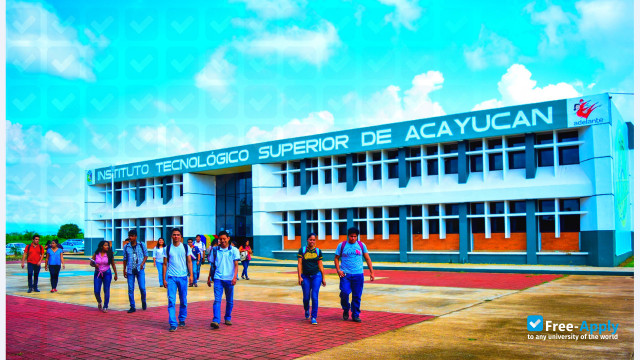 On September 25, 2000, at number 308 of Calle Juan de la Luz Enríquez, the Technological Higher Institute of Acayúcan began with a population of 103 students that comprised: 2 grou...

As well as for the creative solution of the problems and requirements of the economic and social development of the State of Campeche and the country. With the opening of this inst...