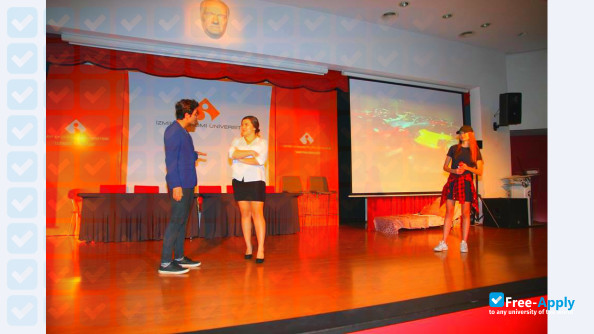 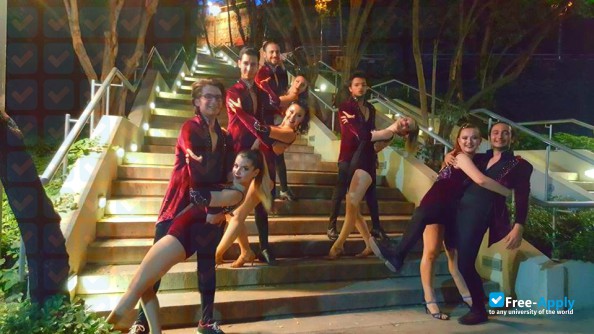 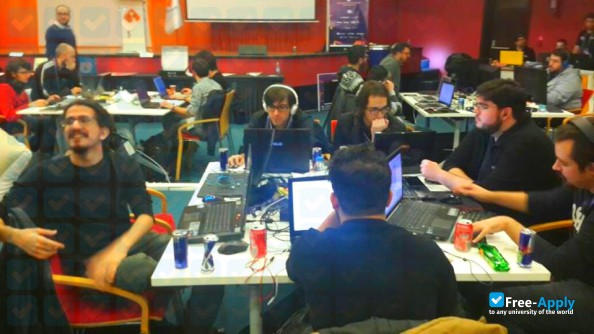 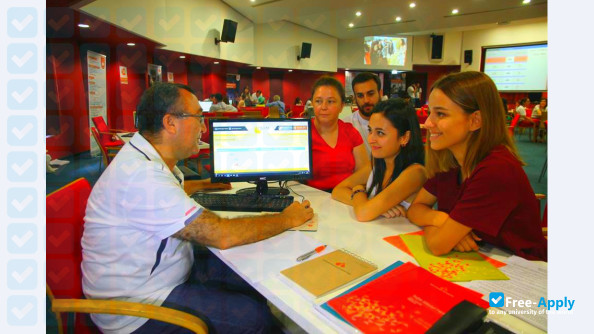 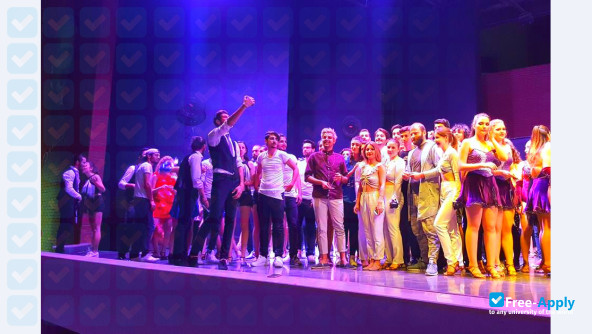 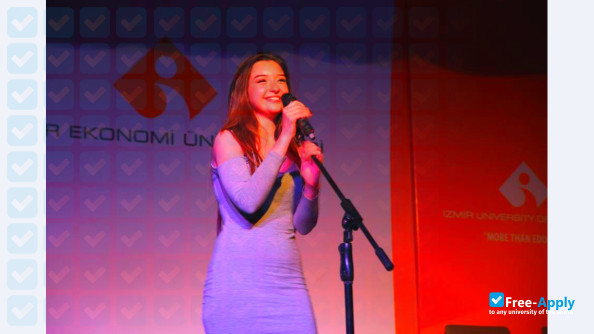 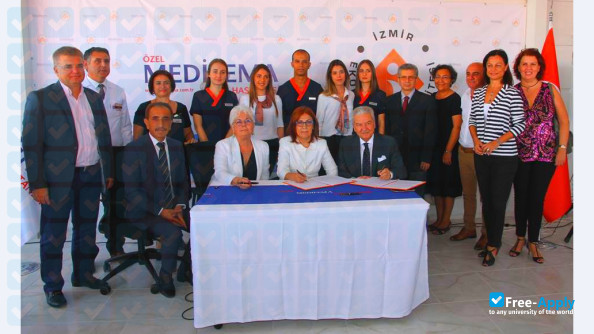 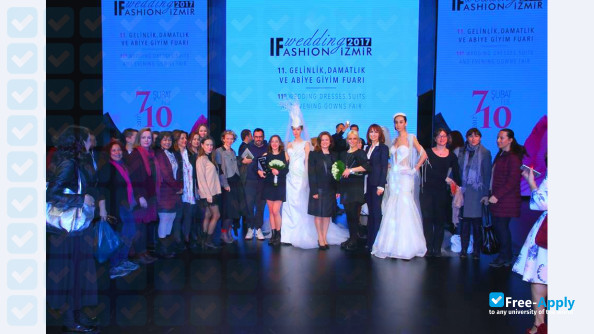 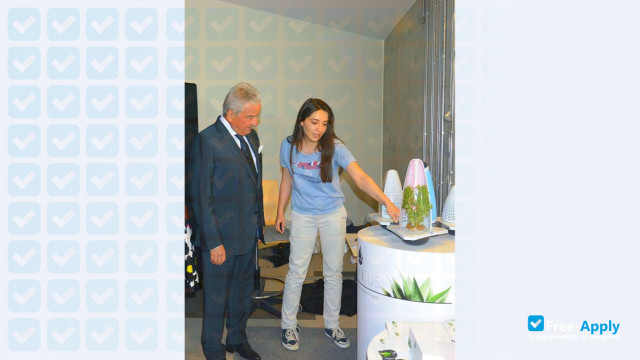 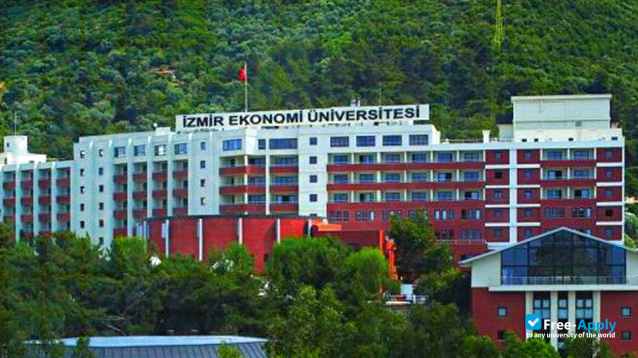 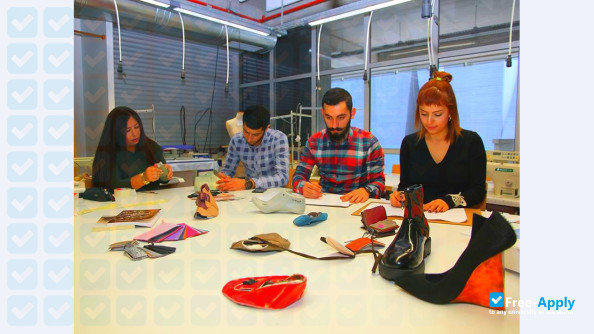 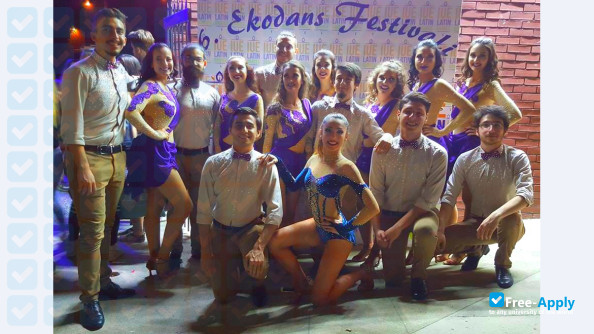 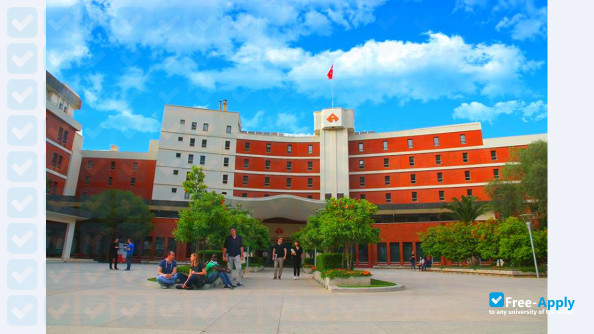 After that, bureaucratic and legal procedures began. The works became more intensive when İzmir Chamber of Commerce Board of Directors fully supported the Founder Board of Directors. However, there was a problem, the place to establish the university could not be found. In the meantime, in the meeting of Privatization High Commission dated November 14, 2000 numbered 2000/83it was decided to establish İzmir University of Economics in Sümer Conglomerate area with 160 000 m² in Halkapınar which was losing money. This decision was precluded by the bureaucrats in İzmir, the trade unions, Law on the Protection of Natural Heritage, Chamber of Architects and some political party members. The Nazilli Chintz Factory which was in the same decision was assigned to Adnan Menderes University without problem. The founders worked day and night, looked for alternative places and the University was established officially with 2 faculties, 5 vocational schools, and 2 institutes with the Law numbered 4633 published in official gazette numbered 24373 dated April 14, 2001. The date that the legislation was enacted is being celebrated as the foundation date of the university. Meanwhile, after some researches with the proposal of Metropolitan Mayor Ahmet Piriştina the university was decided to be established on July 01, 2001 in Grand plaza hotel which was abandoned for nine years. The bureaucratic procedures and hard amendment works against time were completed. There were 288 students in the first year in the conference hall, classes, office rooms, restaurant, cafeterias, student dormitory and main building that was completed in three months. With the beginning of the courses on Monday, October 22, 2001 and the official opening ceremony on Friday, October 26, 2001 9th President of Republic Süleyman Demirel gave the first lesson. 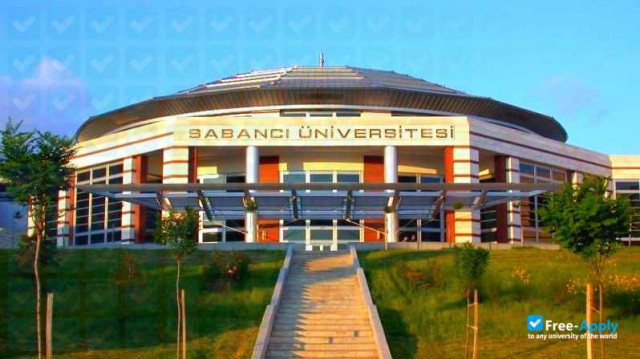 Sabancı University, established in 1994, is a young foundation university located on a 1.26 million squaremeter campus which is about 40 km from Istanbul's city center. Its first s...

Şifa University is a foundation university with the theme of health, which was founded in 2010 by Turkish medical doctors. It is located in Izmir 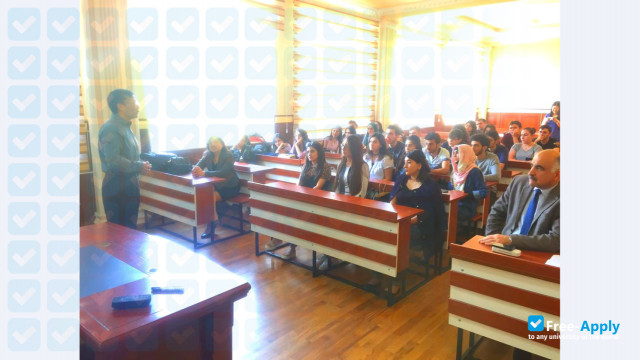 Mevlana University (Turkish: Mevlana Üniversitesi) was a university located in Selçuklu, a metropolitan district of Konya, Turkey. It was established in 2009. On 23 July 2016, in...