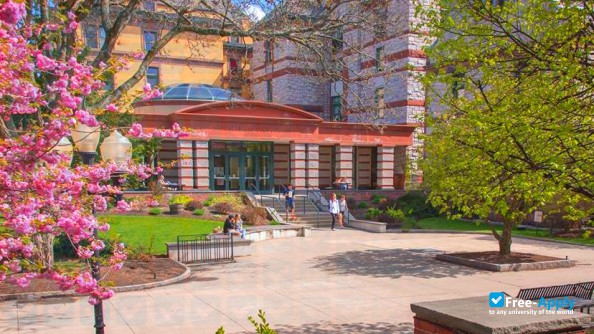 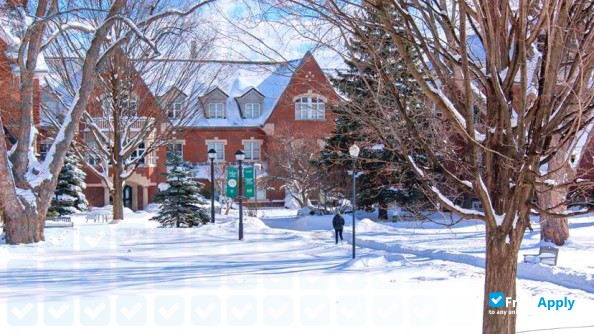 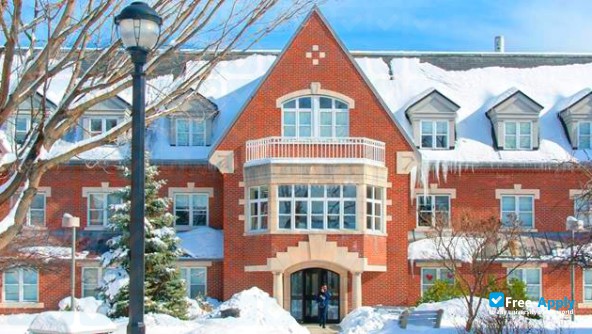 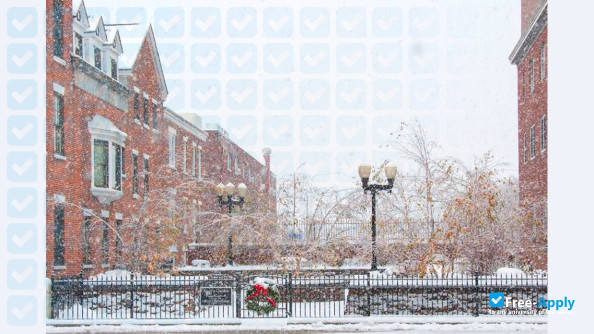 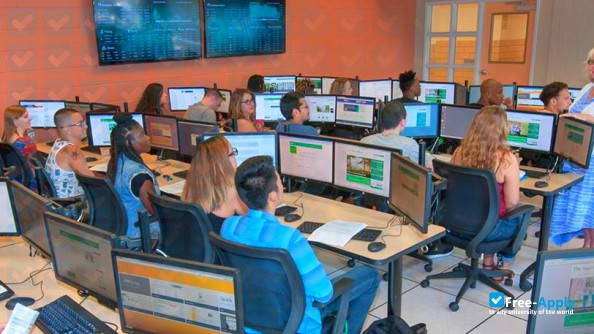 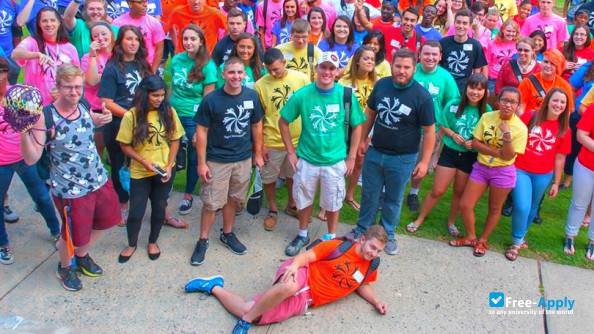 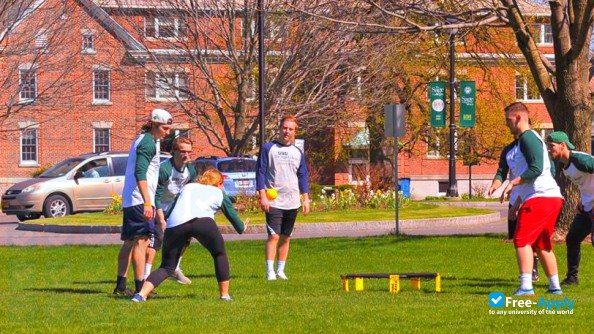 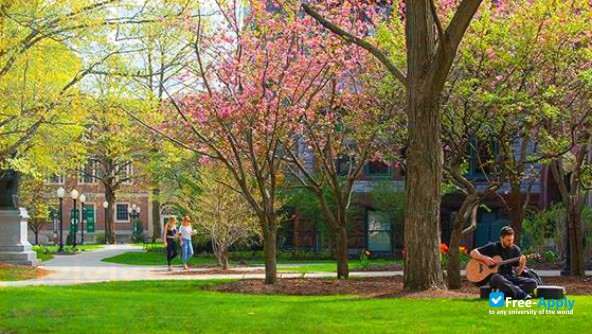 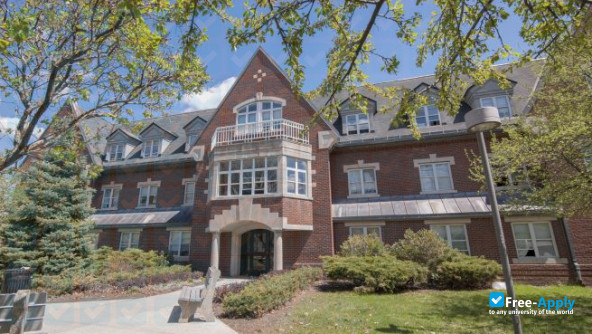 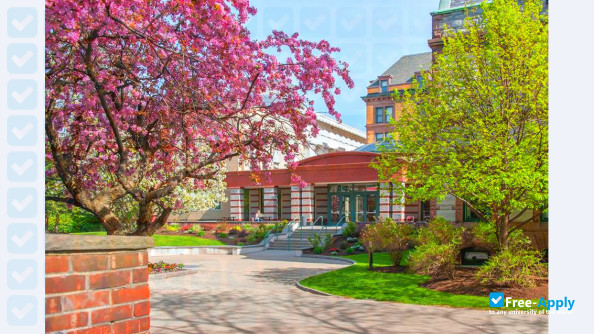 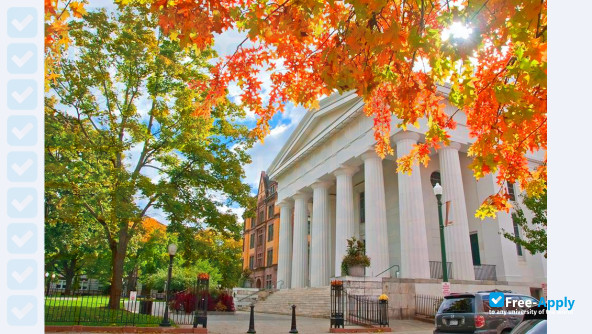 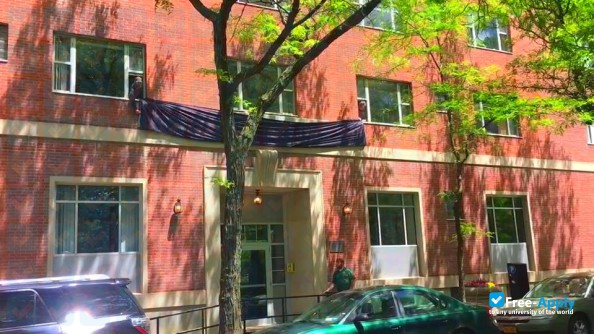 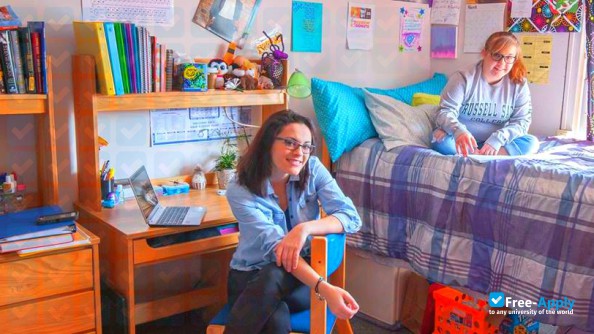 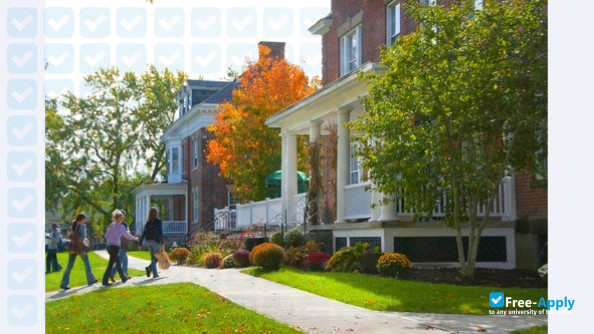 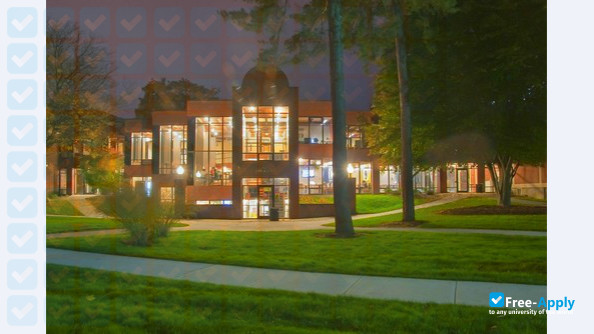 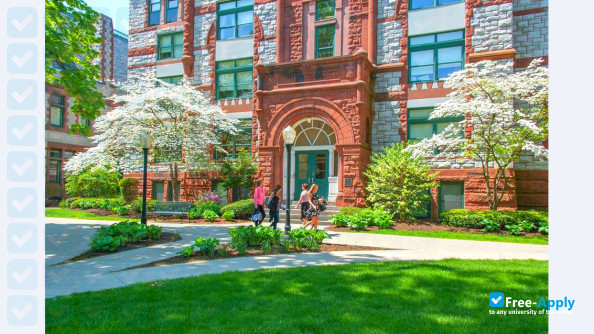 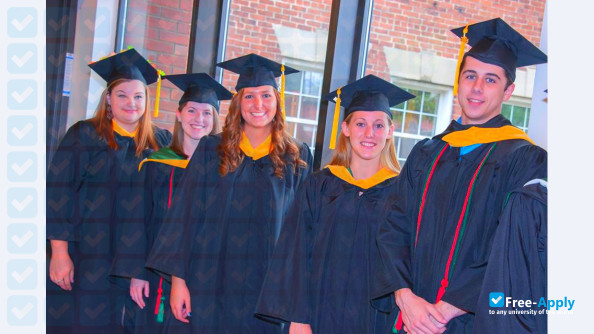 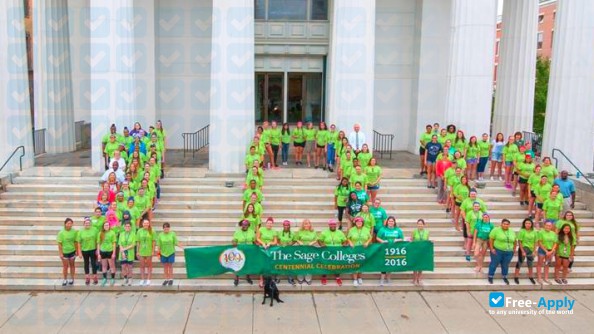 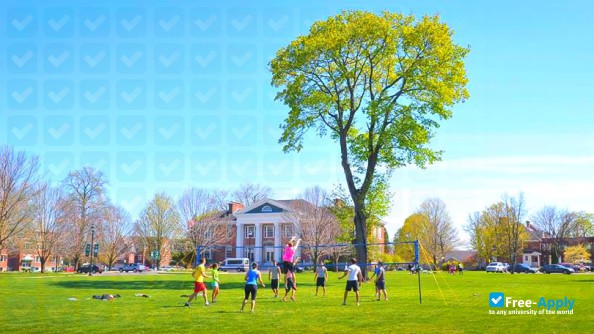 The Sage Colleges is a private educational institution comprising three colleges in New York: Russell Sage College, a women's college in Troy; Sage College of Albany, a co-educational college in Albany; and the Sage Graduate School, which operates both in Troy and in Albany. The first of the colleges to be established was Russell Sage College, which was founded in 1916 by Margaret Olivia Slocum Sage as a "School of Practical Arts". Russell Sage has always been a comprehensive college, offering both professional and liberal arts degrees. It has consistently been ranked in the top ten comprehensive colleges in the Northeast by U.S. News & World Report. A "Men's Division" was established during World War II, and the first graduate degree was conferred by the college in 1942. In 1949 the "Albany Division" was founded as a second, coeducational campus, offering associate, bachelor's and master's degrees. In 1957 the two-year program, under the name "Sage Junior College of Albany", was granted authority to offer its own degrees. In 1995, the Sage Graduate School was given permission to grant degrees independently, the Sage Evening College was recognized as a separate educational entity, and the four elements of Sage were rechartered together as The Sage Colleges. In the year 2002 the two-year college and the evening college were subsumed in a new four-year college of professional studies, Sage College of Albany. The three colleges, all part of the corporate institution The Sage Colleges, are governed by a common president, Dr. Susan Scrimshaw, and a common Board of Trustees; each college has its own academic dean.