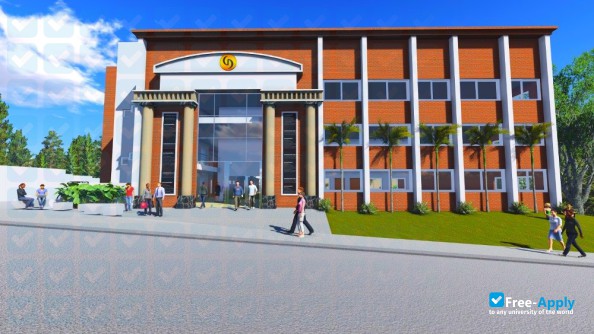 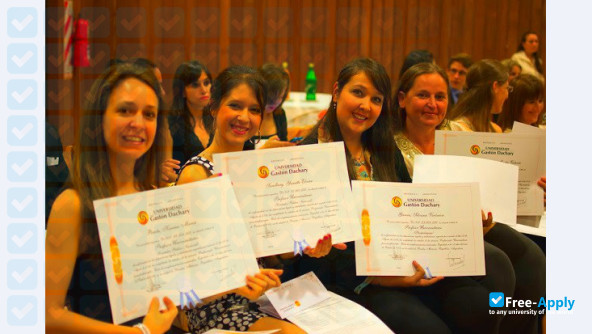 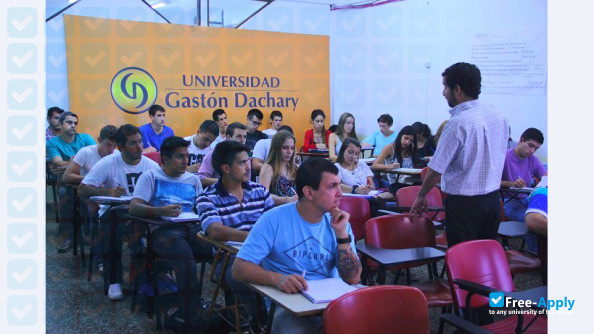 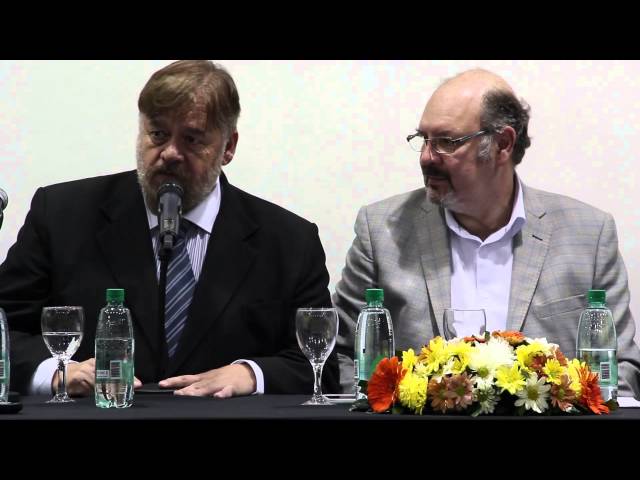 In 2001 , for the first time, in the city of Oberá , the authorities of the Gastón Dachary University Institute met with municipal officials, businessmen and managers of institutions such as the Zone Foundation Center, the Cooperativa Eléctrica Limitada Oberá, among others, with the purpose of analyzing the possible dictation of new university careers. Thus, the IPESMI Foundation (the managing entity of Gaston Dachary) decided, in the face of strong community support for its academic proposal, to open the Oberá Academic Center. The inauguration took place at the beginning of 2002 with the presence of national, provincial and municipal authorities that expressly declared their endorsement to the Gaston Dachary University Institute upon their arrival in the city of Oberá. The two-storey building is located in 9 de Julio and Buenos Aires, in the urban center, with five classrooms, library, photocopier, computer lab, administrative offices and reading room. Since then, the academic offer has been linked to undergraduate degrees in economics and IT, in addition to intermediate degrees. Oberá Academic Center develops courses and seminars of training and professional updating, enabling the inhabitants of the Center Zone to participate in lectures and conferences given by prestigious national and foreign experts. As is the case at Posadas Headquarters, the Centro Obereño conducts research and development activities with teachers, researchers and students who, from the first years of their studies, begin their research task with the objective of solving problems that arise in the community in which they live.

To apply to University Gastón Dachary follow these steps. To get more information about the university and the admissions process, you can use the live chat to contact a university representative.

When applying for admission to University Gastón Dachary in Argentina you should prepare all required documents. Request a list of necessary documents directly from a university, as it may vary for different countries. Using our live chat, you can also ask for sample documents. 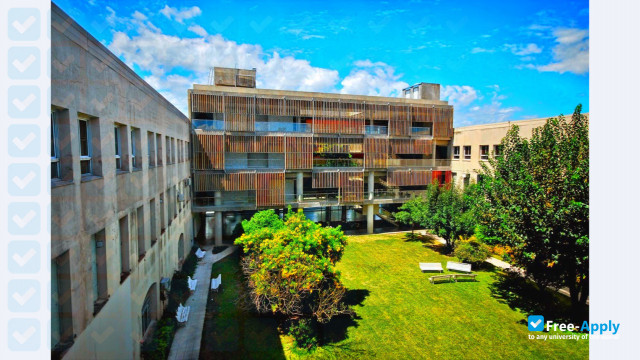 The Catholic University, as a university, is an academic community that rigorously and critically contributes to the protection and development of human dignity and cultural herita... 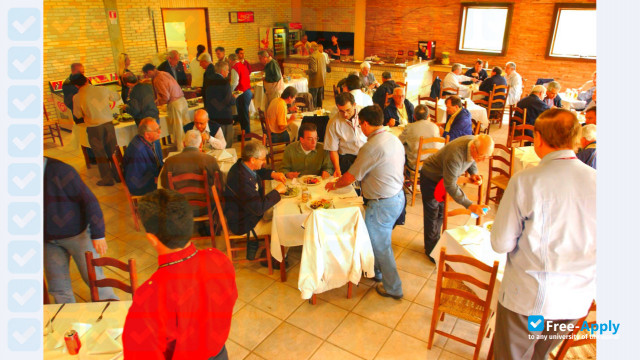 Year 1971 The Superior Institute Champagnat of the Marist Brothers, founded in 1967, is transformed into the Marcelino Champagnat Faculty of Business under the Catholic University... 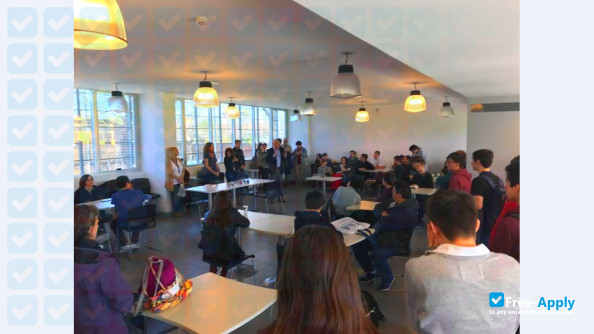